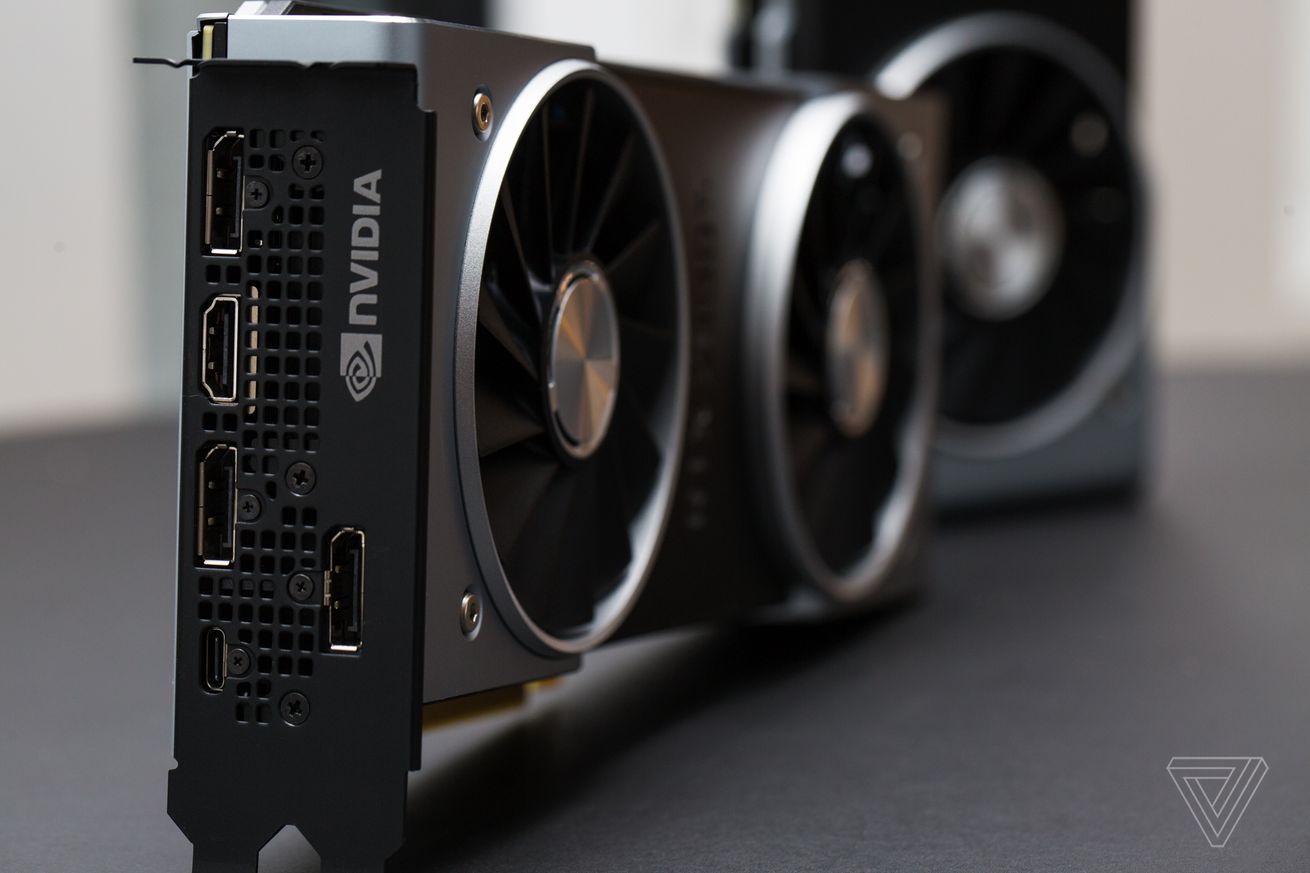 Photo by Stefan Etienne / The Verge

The world’s biggest mobile trade show just took another blow — graphics giant Nvidia, one of the conference’s sponsors, just announced it’s not sending employees to Mobile World Congress 2020 in Barcelona due to the “public health risks around the coronavirus” that have been putting off some other exhibitors and attendees too.

Nvidia’s the fourth exhibitor to partially or fully drop out of MWC 2020, and the first US company to do so, following Ericsson, LG, and ZTE. But Nvidia was also a major sponsor of the conference, and had partnered with the GSMA conference organizing body to host an entire track of 10 sessions and roundtables around artificial intelligence. It also planned to welcome visitors to an “AI Edge Innovation Center” that would “put attendees at the intersection of AI, 5G and edge computing.”

It’s not clear if those sessions and exhibit will still be on offer, but it’d be hard without Nvidia’s employees. We’re also curious how much money Nvidia sunk into the show.

“We’ve been looking forward to sharing our work in AI, 5G and vRAN with the industry. We regret not attending, but believe this is the right decision,” reads a portion of Nvidia’s statement.

Nvidia and the GSMA didn’t immediately respond to requests for comment.

Qualcomm, Lenovo, Motorola, Xiaomi, Vivo and Honor all previously told The Verge that they plan to attend the show, but it certainly sounds like this year’s MWC will be a much different show.