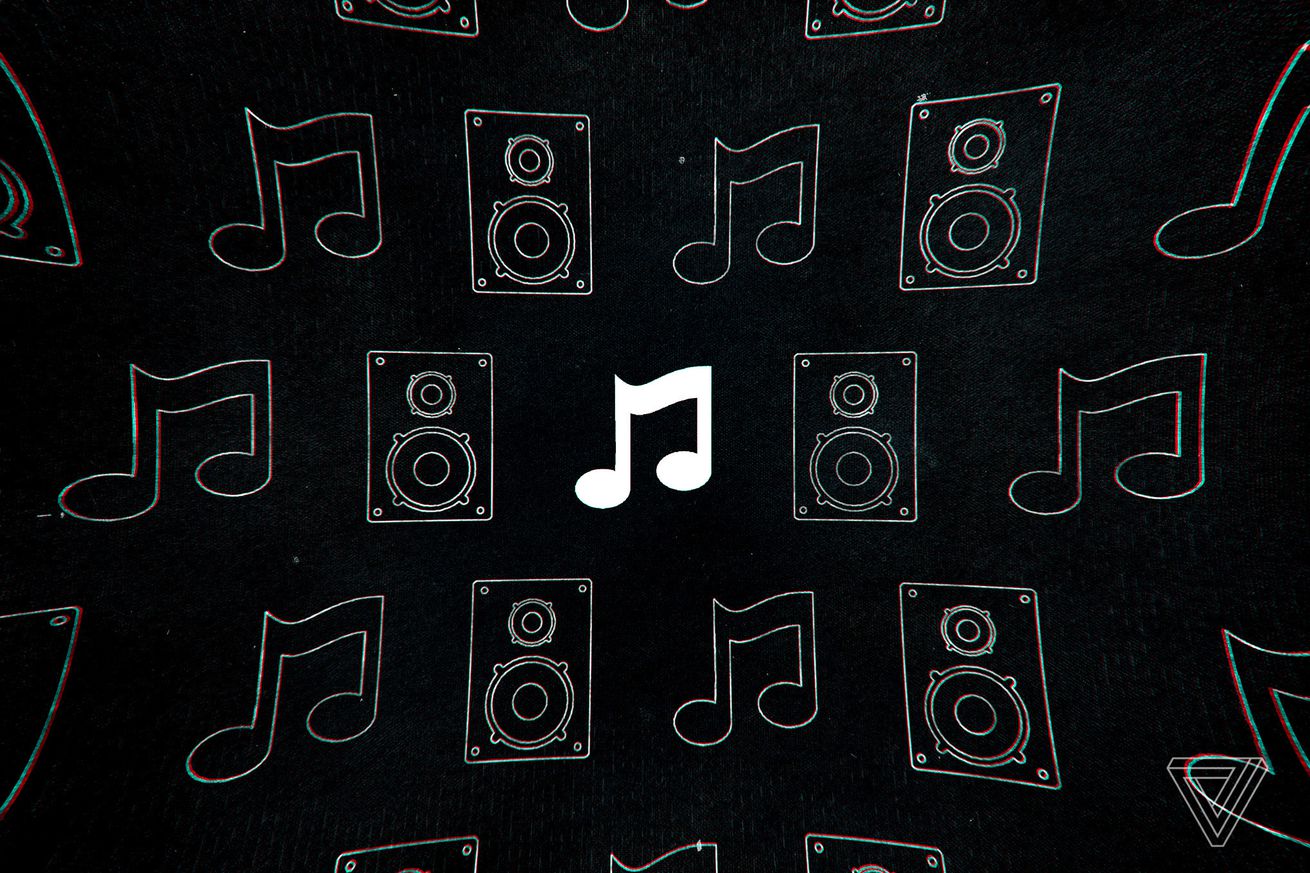 The annual year end report from the RIAA (Recording Industry Association of America) has been released, revealing that paid subscriptions to on-demand streaming services jumped a whopping 25 percent over the past year. That’s especially noteworthy considering the report also says that streaming consumption increased incrementally in comparison, from 75 percent to 79 percent over the past year.

People clearly favor listening to music via streaming, which isn’t a surprise anymore as services like Apple Music, Spotify, and Amazon Music boast hundreds of millions of subscribers combined. Getting people to convert from free subscriptions to paid subscriptions has previously been a constant thorn in services’ sides, but they’ve added more robust offerings in recent years like podcasts, music videos, and lyrics to make the monthly fee more attractive.

Per comments by RIAA CEO and chairman Mitch Glazier, “paid streaming services added an average of more than 1 million new subscriptions per month, as the total number of paid subscribers in the US topped 60 million.” That jump in paid subscriptions accounted for 93 percent of streaming revenue growth in 2019, equating to about $1.4 billion in revenue.

As streaming revenue goes up, other sectors are predictably continuing a downward trend. Revenues from digitally downloaded music is down 18 percent, while revenues from physical products dropped 0.6 percent. That might seem like a negligible dip in the physical category, until the numbers are broken down. Sales of many physical products, like CDs and DVD audio, fell a great deal, but that’s offset by a 19 percent increase in vinyl sales. This marks 14 years of consistent growth for vinyl, although it still only represents 4.5 percent of the category’s total revenue.

In total, the American music industry’s 2019 retail revenue was about $11.1 billion, up from $9.8 billion in 2018 and $8.8 billion in 2017. Paid subscription conversions are the most significant contribution for this recent upswing, but the RIAA didn’t specify why it believes people are now buying in at a rapid rate. Glazier mentions some soft-pedal thoughts that credit “great music from amazing artists” and labels for diversifying partnerships. He’s much more barbed about existing criticisms, saying that creators are still not compensated fairly and that technology partners need to do more to prevent piracy.

While these are valid concerns, the report shows an overall hike that points to a healthy industry that continues to consume more music with every passing year. In 2019, Americans alone streamed 1.5 trillion songs. As Glazier says, music is past the point of transitioning to digital — “it is leading a digital-first business.”