Moment will stop developing its Pro Camera app for Android 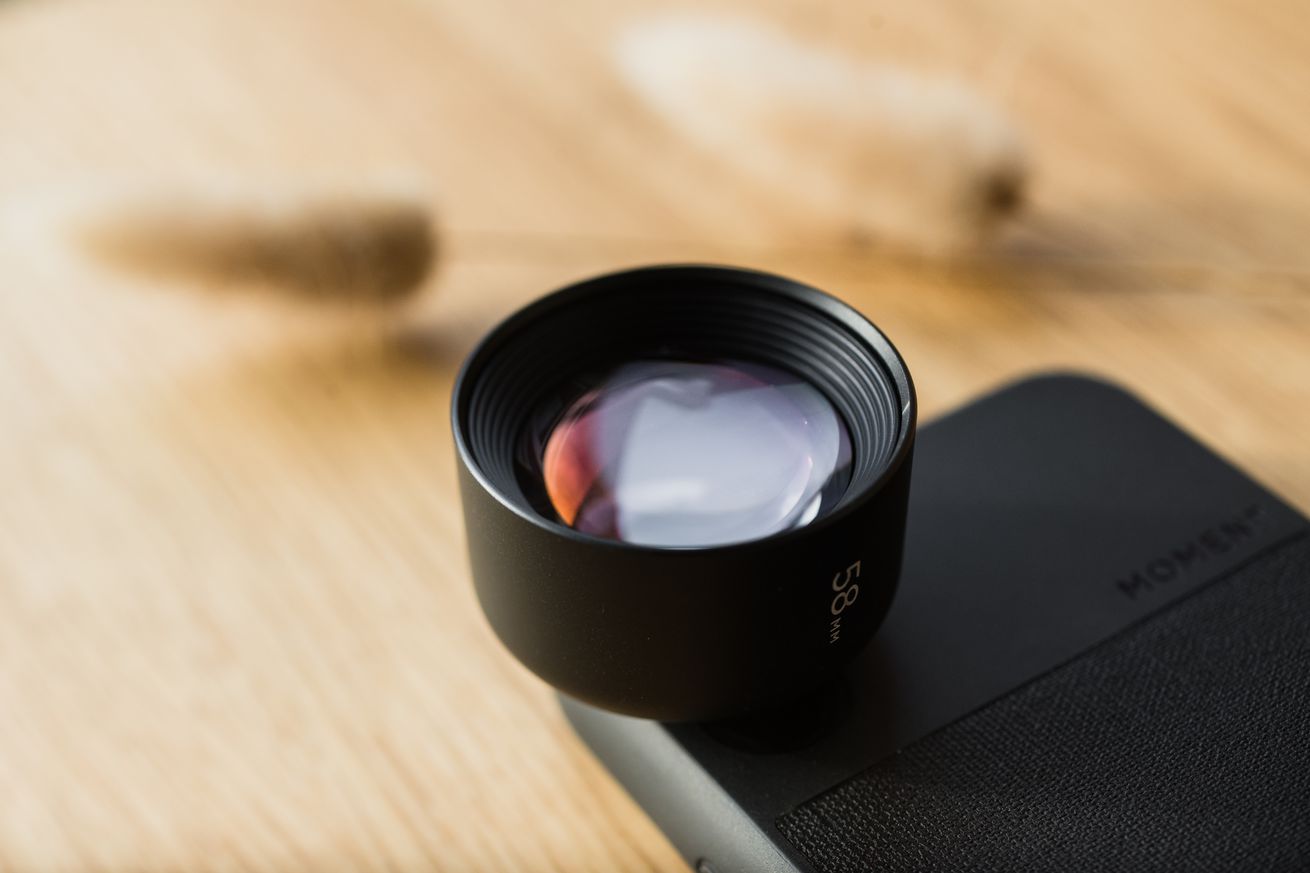 Moment has informed users that it will no longer be developing its Moment Pro Camera app for Android (via Android Police). The app isn’t required to use Moment’s lenses, but it provided additional controls for serious photographers. Moment blames the difficulty of making the app compatible across the many different versions of Android made by phone makers.

“We love Android,” said co-founder Marc Barros in an email to Moment customers that was shared with The Verge, “but unfortunately, we don’t have the engineering bandwidth to continue developing this app.”

Here’s Barros’ explanation of the challenges in developing the Android app, from his email:

The short story is that phone makers like to create their own flavor of Android, each with different amounts of access to select camera features. The result has been a random compatibility list where each phone has different features in the app by phone model. The problem only gets worse every time a new version of Android comes out because it breaks the custom modifications these phone makers have made with their phones.

In an interview with The Verge, Barros said that iOS standardizes access to camera features. That means that it’s easier for Moment to make sure the iOS version of the Pro Camera app works across devices. But Barros said different versions of Android aren’t consistent in how developers can access camera features, sometimes even on phones from the same vendor, forcing Moment to spend a lot of time on compatibility instead of on new features.

Barros says the Moment Pro Camera app will remain in the Play Store, which you can buy right now for $3.99. You’ll also still be able to use Moment lenses with your Android phone, and Barros pledged to The Verge that “we’re all in on Android with cases and products.” But as new versions of Android are released and as new phones come out, Moment won’t be updating its app Pro Camera app to work with them.