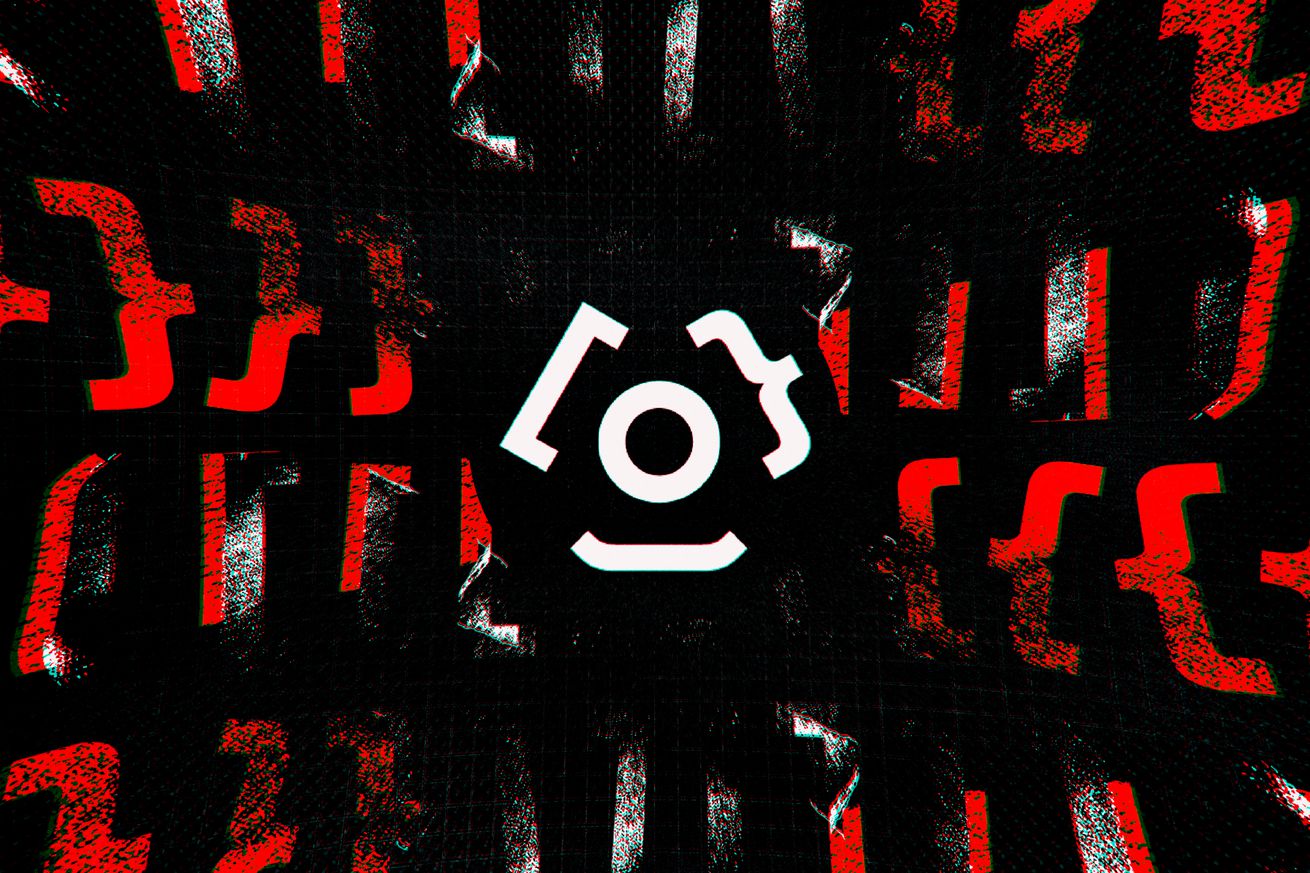 The faculty at the University of Michigan’s computer science and engineering department wrote a letter calling for professor Jason Mars to take a leave of absence, following an investigation from The Verge into his behavior as CEO of Clinc, an AI startup with ties to the school.

“On behalf of the entire CSE community, we vehemently condemn the alleged conduct, which violates not only the high standards to which we hold ourselves at Michigan but basic tenets of human decency,” they wrote. “The Computer Science and Engineering faculty calls on Professor Mars to immediately take a leave of absence, until a full account of his behavior can be known.”

Michigan’s School of Information also said it was suspending its recruiting relationship with Clinc due to Mars’ alleged conduct. In a separate email Friday morning, a school administrator wrote “...our judgement is that Clinc does not meet UMSI’s expectations as a professional work environment.” The administrator also said the department would “periodically evaluate conditions at Clinc” to see if it made sense to reopen the recruiting relationship.

The allegations outlined in The Verge’s investigation centered on Mars’ role as CEO of Clinc, an AI company in Ann Arbor, Michigan. According to 13 current and former employees, Mars has allegedly engaged in a pattern of sexual harassment and inappropriate conduct with Clinc employees and clients. Two of these allegations resulted in employees filing legal claims against the company. Clinc investigated these claims, and while they concluded that “certain events that were alleged did not happen as claimed,” Mars stepped down as CEO.

In his resignation letter, Mars admitted to drinking too much, partying with employees, and failing to set proper boundaries. “I’ve learned a hard lesson about seeing my employees as friends,” he said.

The Verge’s article highlighted one instance where Mars’ lack of boundary setting prompted a PhD student to complain to the school. In 2017, while the student was interning at Clinc, Mars allegedly made inappropriate sexual comments about the student’s girlfriend, who was a recent graduate of the University of Michigan and an employee at the company. According to the PhD student’s notes, Mars said she had a “nice ass” and asked if she “shaved.” He also said, “She can sit on my face.”

The student brought these allegations to the head of the computer science department, yet ultimately decided not to file an official complaint for fear that Mars would learn he was involved. He later dropped out of his PhD program, and the following year Mars got tenure.

When The Verge initially asked the University of Michigan about whether it would going to take disciplinary action against Mars in light of these allegations, the school had said “Jason Mars is an associate professor of electrical engineering and computer science in the College of Engineering. His employment status has not changed.” The school did not immediately respond to a request for comment about the computer science faculty letter.

Today’s full statement from the computer science faculty is below:

The faculty of the Computer Science and Engineering division is shocked and outraged by the alleged behavior of our colleague Jason Mars in his role as CEO of Clinc, which was reported yesterday by The Verge. On behalf of the entire CSE community, we vehemently condemn the alleged conduct, which violates not only the high standards to which we hold ourselves at Michigan but basic tenets of human decency.

The Computer Science and Engineering faculty calls on Professor Mars to immediately take a leave of absence, until a full account of his behavior can be known.

Should students or anyone else have information that is relevant to the faculty’s understanding of Professor Mars’s conduct at Michigan, or any similar misconduct by others, we urge them to come forward. Avenues for reporting, including anonymously, are available at https://cse.engin.umich.edu/about/reporting-concerns-and-misconduct/