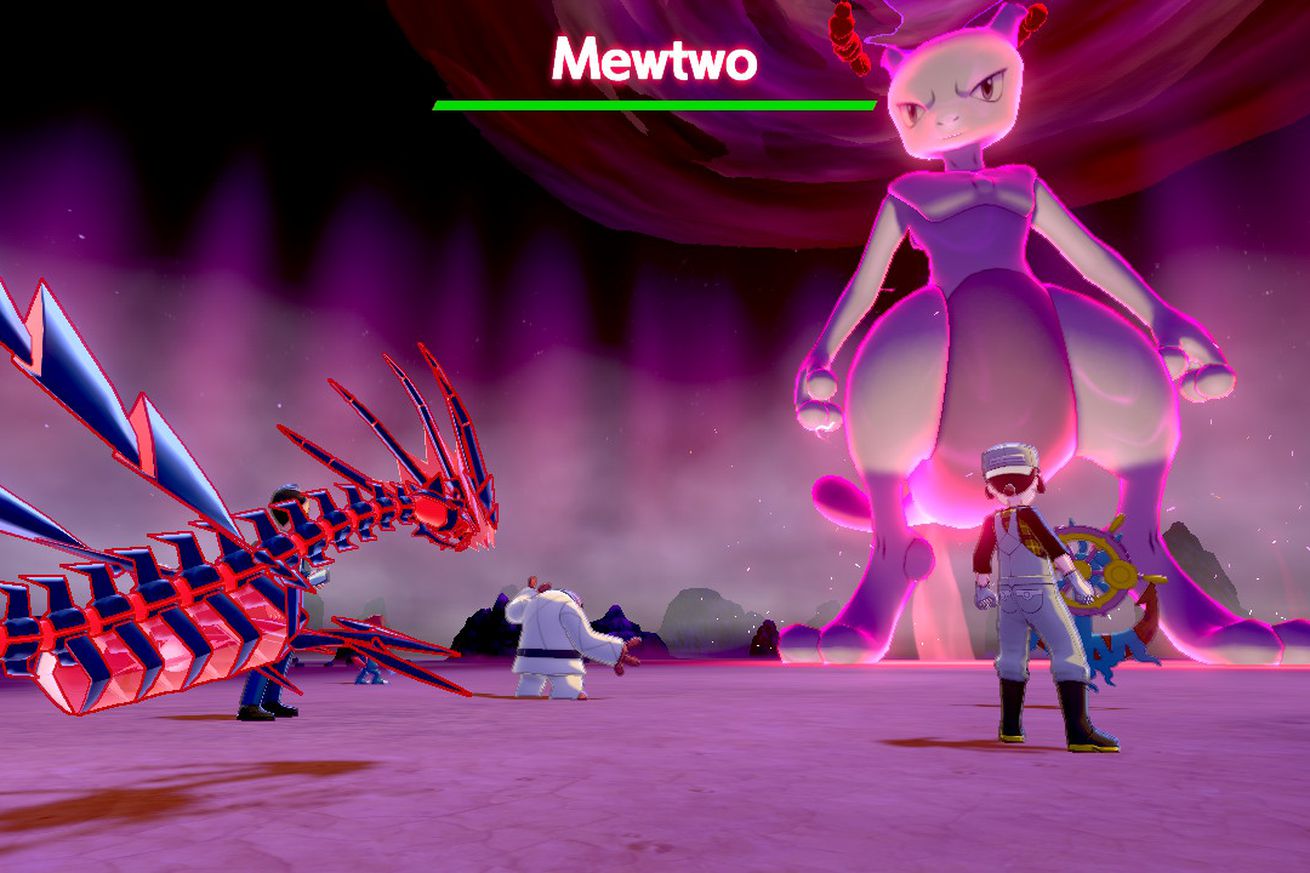 In celebration of Pokémon Day, there’s a new raid battle for Mewtwo, which is perhaps the most legendary of all of the legendary pokémon, in Pokémon Sword and Pokémon Shield. I was excited for the chance to take on one of my favorite monsters in the series — though sadly, the game doesn’t let you catch it. But even when I brought my best pokémon to the battle, I consistently got my clock cleaned.

Mewtwo has always been very powerful in the Pokémon games, but this iteration is particularly strong. It’s also incredibly fast, so it usually gets a move or two in before any of me or my fellow raid partners can attempt to attack. And more often than not, those first attacks knock out one or two of the pokémon participating in the raid. The first time any pokémon gets an attack in, Mewtwo puts up a shield that blocks most damage until you hit that shield six times.

In all of my attempts to beat Mewtwo, I haven’t survived longer than three turns. But if you can beat it, you’ll get some excellent prizes, including at least one bottle cap, which you can trade with an NPC to boost a stat for one of your pokémon.

If you want to take on Mewtwo, raids for it will show up in the Wild Area until Sunday, March 1st, at 6:59PM ET. And if Mewtwo has you feeling nostalgic for the early days of the Pokémon series, Netflix has just released a remake of the first Pokémon movie.

If you’re looking for a less-intense challenge, there also raid battles for Kanto starter pokémon Bulbasaur, Ivysaur, Charmander, Charmeleon, Squirtle, and Wartortle. Charmander was already available in Sword and Shield, but this is the first time players have had the opportunity to catch Kanto’s grass and water starters. You’ll also be able to take them on until Sunday, March 1st, at 6:59PM ET.

The Pokémon Company International also announced today that Greninja is the pokémon of the year and that a new mythical pokémon will be coming to Sword and Shield.