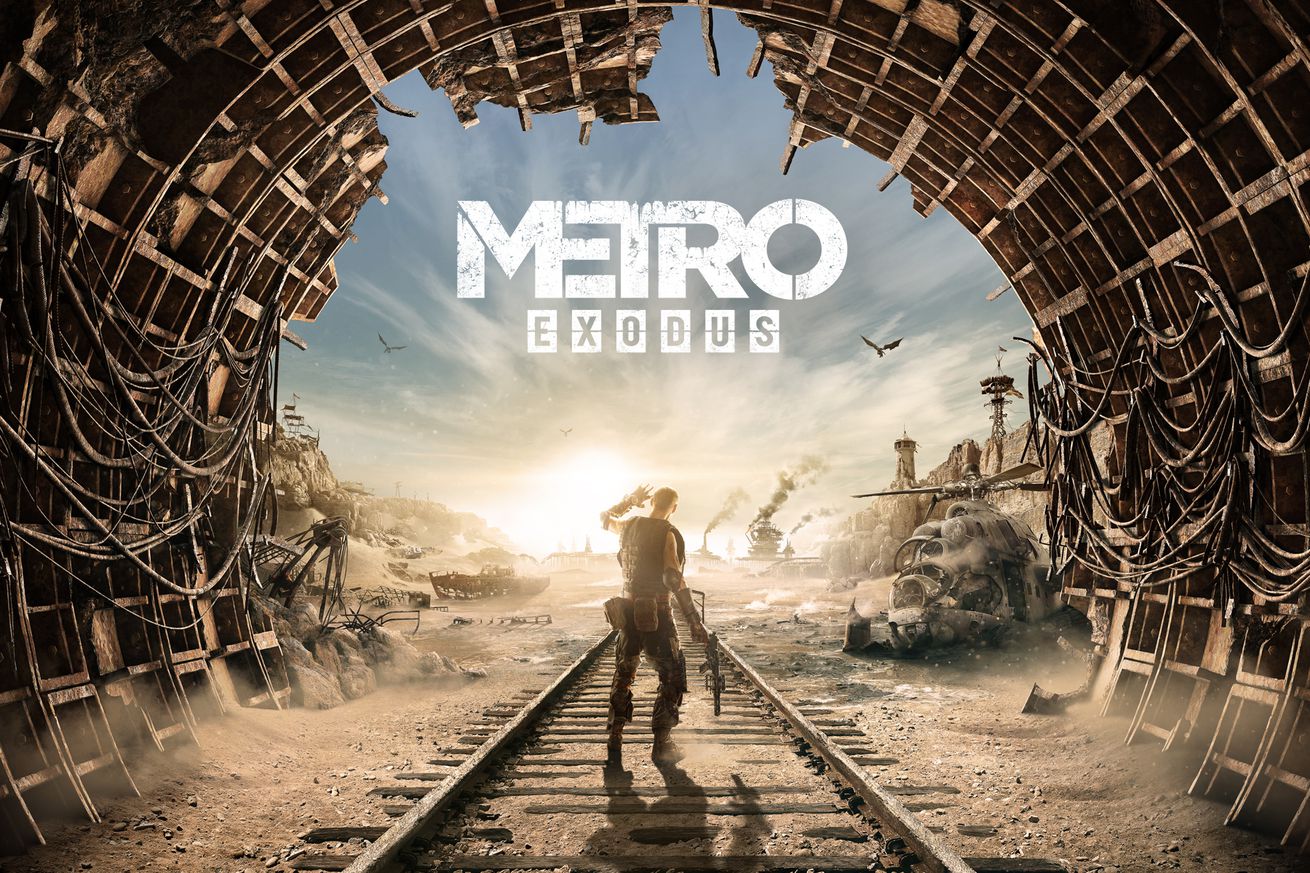 Metro Exodus will be available on Steam starting Saturday, February 15th, according to a tweet by the series’ official Twitter account. The game launched as an Epic Games Store exclusive last year, also on February 15th.

The game should be available at the same time in many regions, according to the announcement:

Journey beyond in the critically acclaimed #MetroExodus - returning to the Steam Store on Saturday 15th February 2020. Release times as follows:
00:00 ET
5:00 GMT / UTC
6:00 CET
6:00 AEDT
Those of you that have been waiting, thank you for your passion and patience. pic.twitter.com/gouNZkgFUL

Metro Exodus is the latest game to arrive on Steam after a period of platform exclusivity. Supergiant Games’ rogue-like Hades came to Steam last December, for example, landing just over a year after launching on the Epic Games Store. Epic has challenged Steam by paying up front for exclusives like Metro Exodus and Hades and offering developers a generous 88/12 percent revenue split, which is higher than Steam’s 70/30 percent split.

Metro Exodus is also available on Google Stadia, and has been since the service launched in November. That means Epic’s exclusivity deal for Metro Exodus didn’t apply to a cloud gaming service any more than it applied to a game console; Metro Exodus also launched last February on PS4 and Xbox One.