Mark Zuckerberg’s privilege to be forgotten 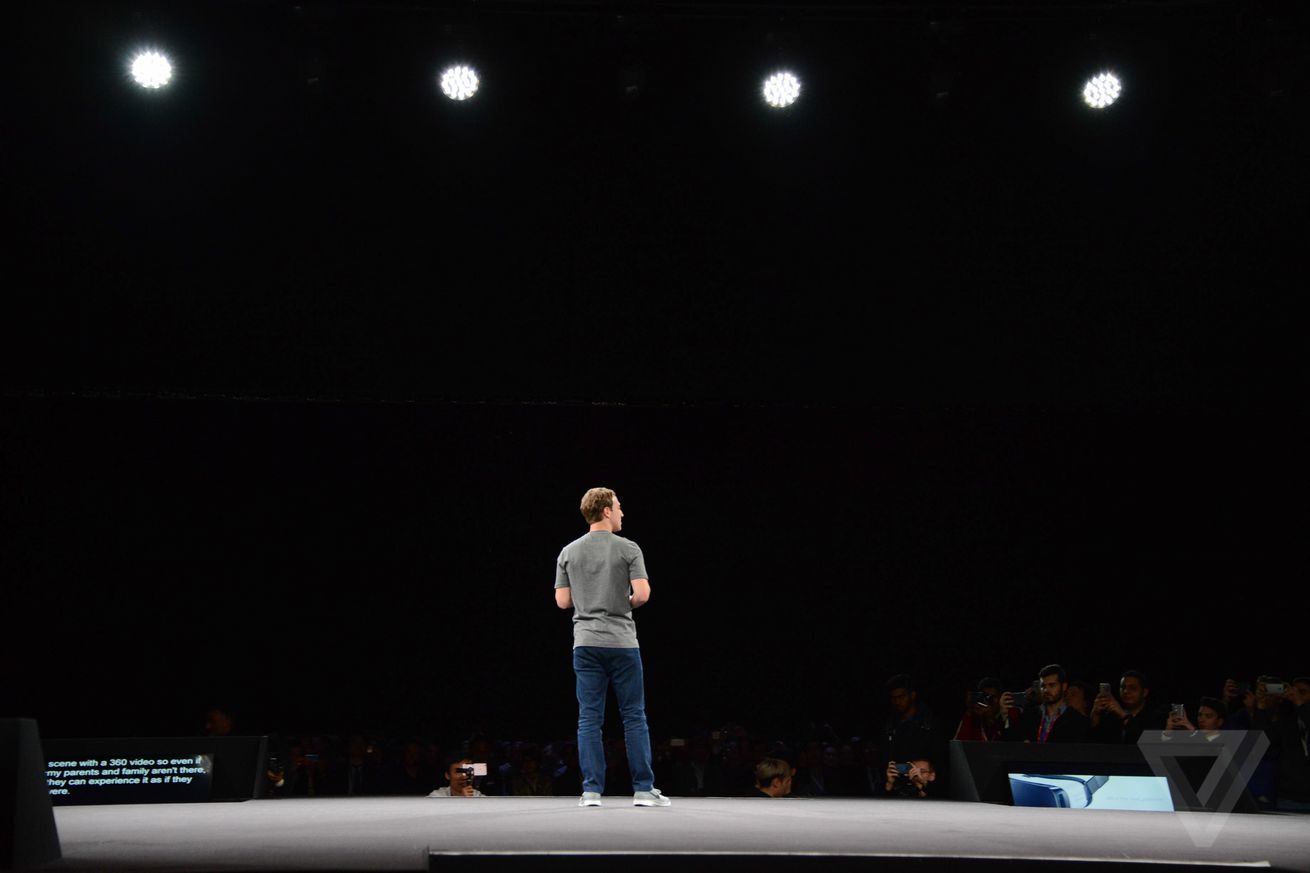 A lengthy piece from Steven Levy in Wired today revealed parts of a 2006 journal from Facebook CEO Mark Zuckerberg. You can read the Wired story here, and also our take on the most notable part of it, which is that Zuckerberg once considered something wild called “dark profiles.” But what struck me most was the fact that what we saw today in Wired may be the only glimpse we ever get at Zuckerberg’s intimate journal record — because he destroyed the rest of it.

“The notebooks have now mostly disappeared, destroyed by Zuckerberg himself,” Levy reports. “He says he did it for privacy reasons.”

It’s difficult to capture the magnitude of this irony.

I’m not saying Facebook’s rise to power is a complete secret. Years of reporting, leaks, books, and even a feature film have triangulated the actions and intentions of the people who built it. But who knows what we’re missing, now that we know what will forever be missing? The glimpses we’ve had at Zuckerberg’s raw behavior aren’t flattering; his leaked IMs calling early Facebook users “dumb fucks” is one of his most enduring phrases. Indeed, as Levy notes, having that conversation exposed is probably the reason why he destroyed his journals. “Would you want every joke that you made to someone being printed and taken out of context later?” he asked Levy.

The problem is that Zuckerberg’s notebooks are filled with work product, and not likely throwaway remarks from a college-age jokester. Levy says he observed Zuckerberg using notebooks to sketch out product ideas that were often juxtaposed with “bits of his philosophy.”

“Page after page were filled with straight lines of text, bullet-pointed feature lists, flow charts,” Levy says. “Zuckerberg was no longer doing much coding; he was focused mostly on the big picture. The notebooks allowed him to work out his vision in detail.”

Facebook is much older now, but it’s obvious that we’ve lost something important to history with the destruction of these records. And because Zuckerberg is effectively a world leader, I can’t help but see a dark parallel between these acts and what’s happening elsewhere, as the US National Archives destroys millions of documents that could have one day told a story about one of the most shameful chapters in our country’s history, and a brigade of men in the White House run around with scotch tape trying to preserve the documents that President Trump rips to shreds.

To be charitable, we can find sympathy in the act of destroying personal records. Europeans have recognized being forgotten as a right, despite how that might offend American sensibilities. Anybody who has kept a journal has probably destroyed parts of it; at least, I have. Some are missing entirely from my collection, while others have pages torn with words that given the space of time became embarrassing or alienating. In the wake of covering Gamergate and being the subject of threats and harassment, I even once removed my entire Gmail archive from the internet and moved it to cold storage, fearing that the intimate details of my life would be stolen by people who wanted to cause me harm.

Like us, Mark Zuckerberg is just a person. Yes, we’re separated by billions of dollars and unimaginable power — but physically and emotionally there are no meaningful differences. Despite suspicions that he’s a robot, he needs to eat and drink, and he can catch the flu just like the rest of us. He can be afraid, and he was afraid. He was scared that more of his private thoughts might be exposed to the world.

The problem isn’t that Mark Zuckerberg isn’t human, it’s that he is. His humanity is equal to ours, and yet his power to be forgotten is unequal; in 2018 Facebook admitted that it secretly deleted an enormous trove of messages between Zuckerberg and other users, quietly removing them from users’ Messenger inboxes. It would be nice if the average Facebook user had even some fraction of this control over their information. Facebook’s account closure process still tries to guilt users about quitting, when what they should give them is a single button that deletes it all.

Between his destroyed journal records and Facebook messages, we know now that Zuckerberg was able to keep significant parts of his life and his company’s history private. And between scandals like Cambridge Analytica and Clearview AI, in which huge troves of data were scraped from users without their knowledge or consent, the monster that Zuckerberg created may have foreclosed the possibility of privacy for billions of people.

But I can picture Zuckerberg poring over his journals. I can feel the sight of words written by a distant person who is faintly recognizable, perhaps even a past self whose recollection in the present invites an unwelcome visitor. I can see him tearing out pages and tossing books in the fire. And I can’t be mad about that. I’m happy for him. We should all have his privilege.