LG Electronics is withdrawing from Mobile World Congress due to coronavirus 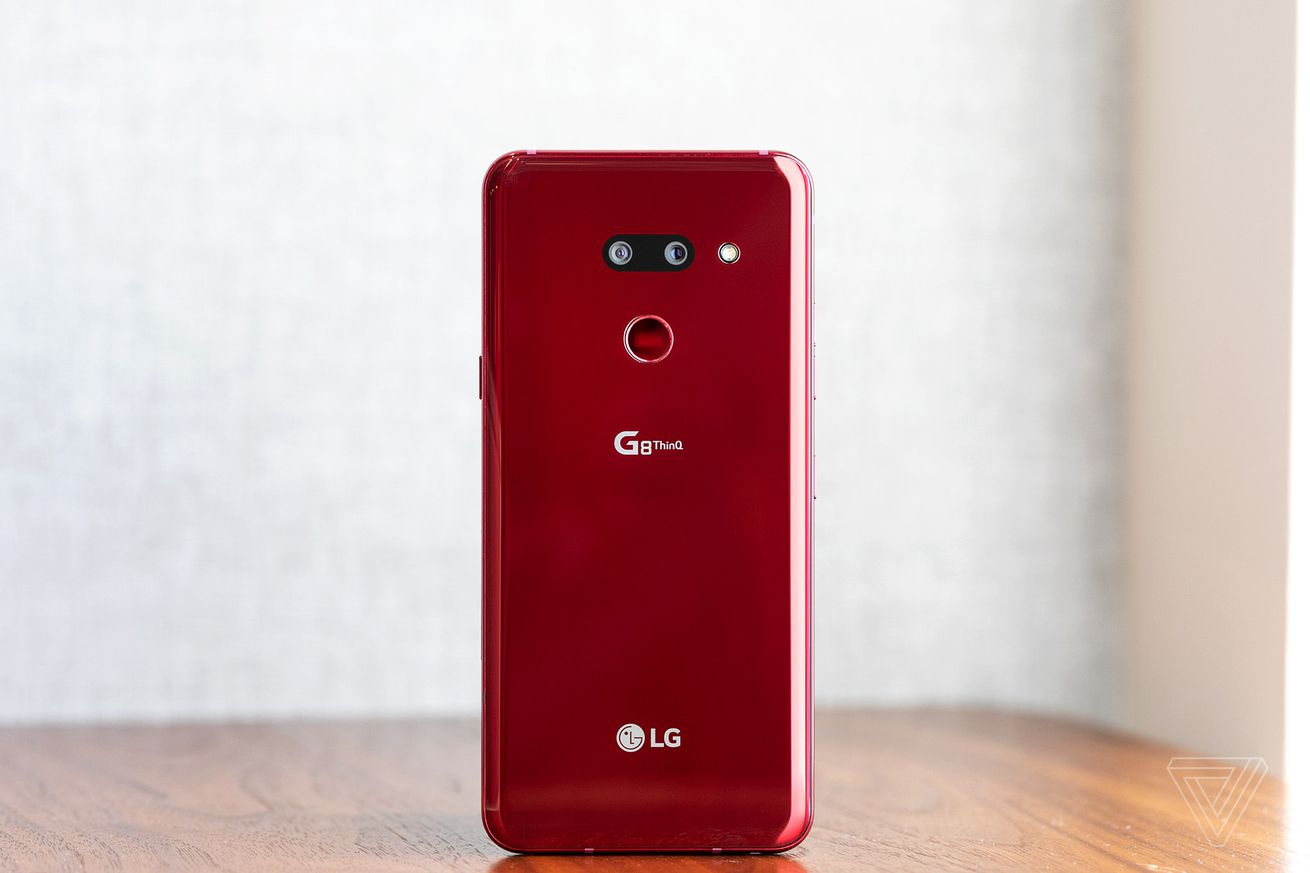 LG Electronics, the division of LG Corporation responsible for mobile phones and other consumer tech, says it will be withdrawing from the upcoming Mobile World Congress expo in Barcelona, Spain due to the coronavirus outbreak. LG’s decision follows ZTE’s cancellation of its MWC press conference earlier today.

“With the safety of its employees and general public foremost in mind, LG has decided to withdraw from exhibiting and participating in MWC 2020 later this month in Barcelona, Spain. This decision will prevent needlessly exposing hundreds of LG employees to international travel, which most health experts have advised,” an LG spokesperson said in a statement given to The Verge. “In lieu of its participation in MWC, LG will be holding separate events in the near future to announce its 2020 mobile products.”

MWC, a smartphone-centric conference, is held annually every February in Barcelona, and it’s a primary destination for Asian consumer electronics manufacturers to showcase new phones and other tech on a world stage. The conference’s organizers, trade group GSMA, have said the 2020 show “will proceed as planned” and said just earlier this morning that there has been “minimal impact on the event thus far” due to the coronavirus outbreak. Yet GSMA has also issued a number of measures to try to mitigate risk, including a no-handshake policy at the show and more aggressive hygiene measures around speaker microphones and demo booths.

The latest numbers on the coronavirus, which began in the Chinese city of Wuhan, include 400 people killed and more than 20,000 sick, as well as substantial restrictions on travel to and from mainland China and business operations within the country. It’s unclear whether the Chinese government plans to advise people to return to work once the extended Lunar New Year holiday ends on February 10th.