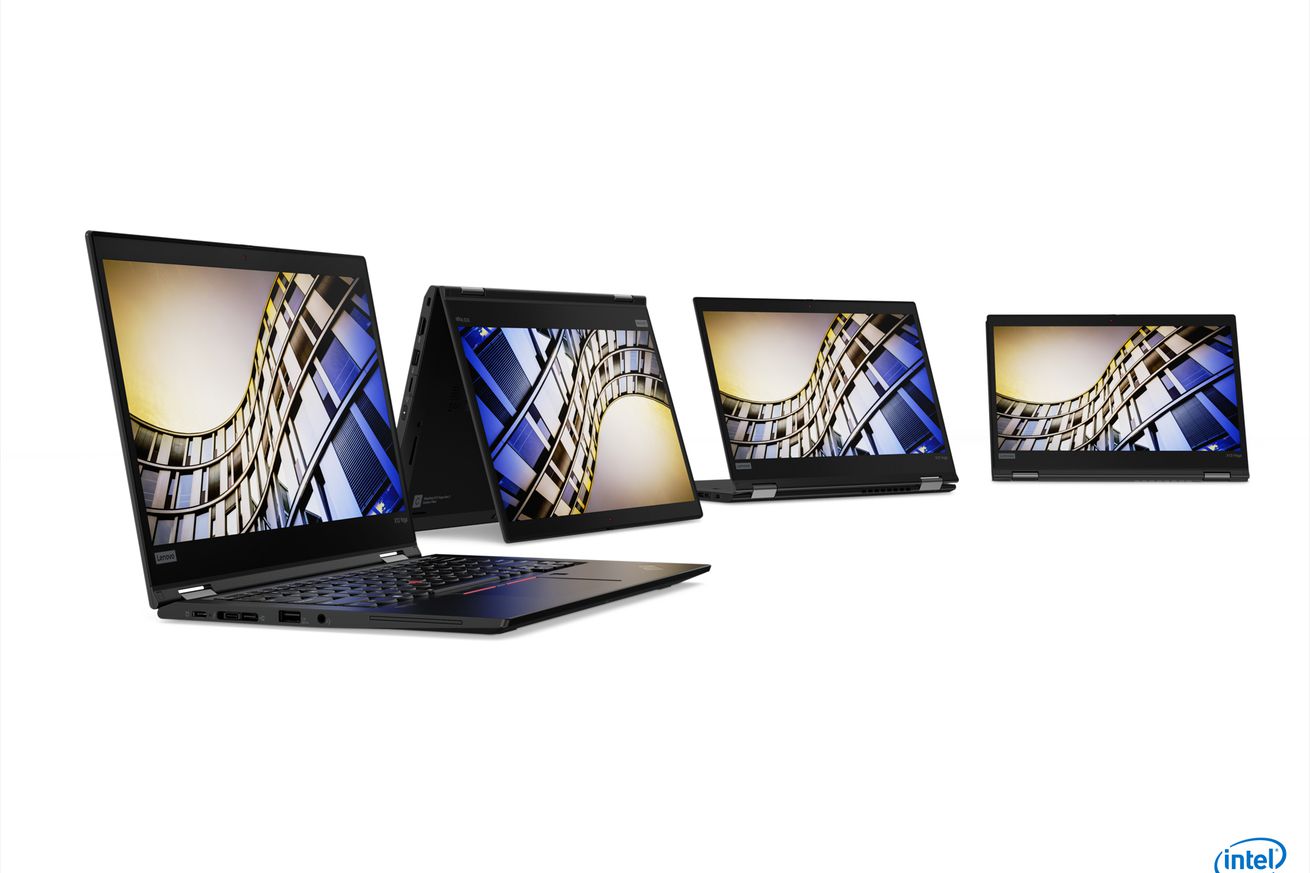 Lenovo has announced a slate of new laptops. Don’t get too exited — it doesn’t include the X1 Fold, the Slim 7, the Yoga 5G, or any of the other groundbreaking products reporters have been buzzing about since CES 2020.

At this point, we’ve been seeing new ThinkPads for a while (the first ones came out in 1992) and it seems Lenovo was running out of names. At this time last year, the T series was up to T490, and the X series was up to X390 — short of tacking digits onto the end, Lenovo needed a new naming scheme.

Lenovo has announced a slate of new laptops

To that end, meet the ThinkPad X13 and X13 Yoga. Don’t let the name similarity fool you — these aren’t related to the X1 Carbon or X1 Yoga. They’re actually both successors to the X390, which, with its 13.3-inch display, held the title of smallest ThinkPad in the series and now shares that spec with this pair of new models.

Inside, you’ll find 10th-Gen Intel processors, up to 2TB of PCIe SSD storage, and integrated graphics. The X13 comes with up to 32GB of RAM, while the X13 Yoga gets up to 16GB. The X13 has a Thunderbolt 3 port, while the X13 Yoga does not. The X13s (and every new ThinkPad) support Wi-Fi 6.

Like their predecessor, both X series notebooks can also come with Lenovo’s PrivacyGuard feature, which leverages the device’s camera to detect if someone is behind you. You can have the device alert you, or darken the display so potential snoops can’t see it from the sides. The X13 Yoga can also come with a 4K OLED screen. Both X13s will be available in Q2 2020; the X13 starts at $849 and the X13 Yoga at $1,099.

There’s not much else to say here — they’re ThinkPads, and they look just like last year’s ThinkPads, with some incremental upgrades. Mmm... laptop.

On the budget end, we’ve got additions to the ThinkPad L series, including a refreshed L13 and L13 Yoga, L14, and L15. These include — as you’ve probably guessed — 10th-Gen Intel processors, but also integrated graphics and dual far-field mics. The L14 and L15 have up to 2TB of HDD or 1TB PCIe SSD storage, while the L13 and L13 Yoga only offer the latter option. No Thunderbolt 3 support on these, though there is a microSD slot. The L14 and L15 also include new dedicated communication keys that will make it easier to join and leave meetings.