Home Tech Justin Bieber was accused of stealing a melody, but it’s actually a royalty-free sample you can buy online

Justin Bieber was accused of stealing a melody, but it’s actually a royalty-free sample you can buy online 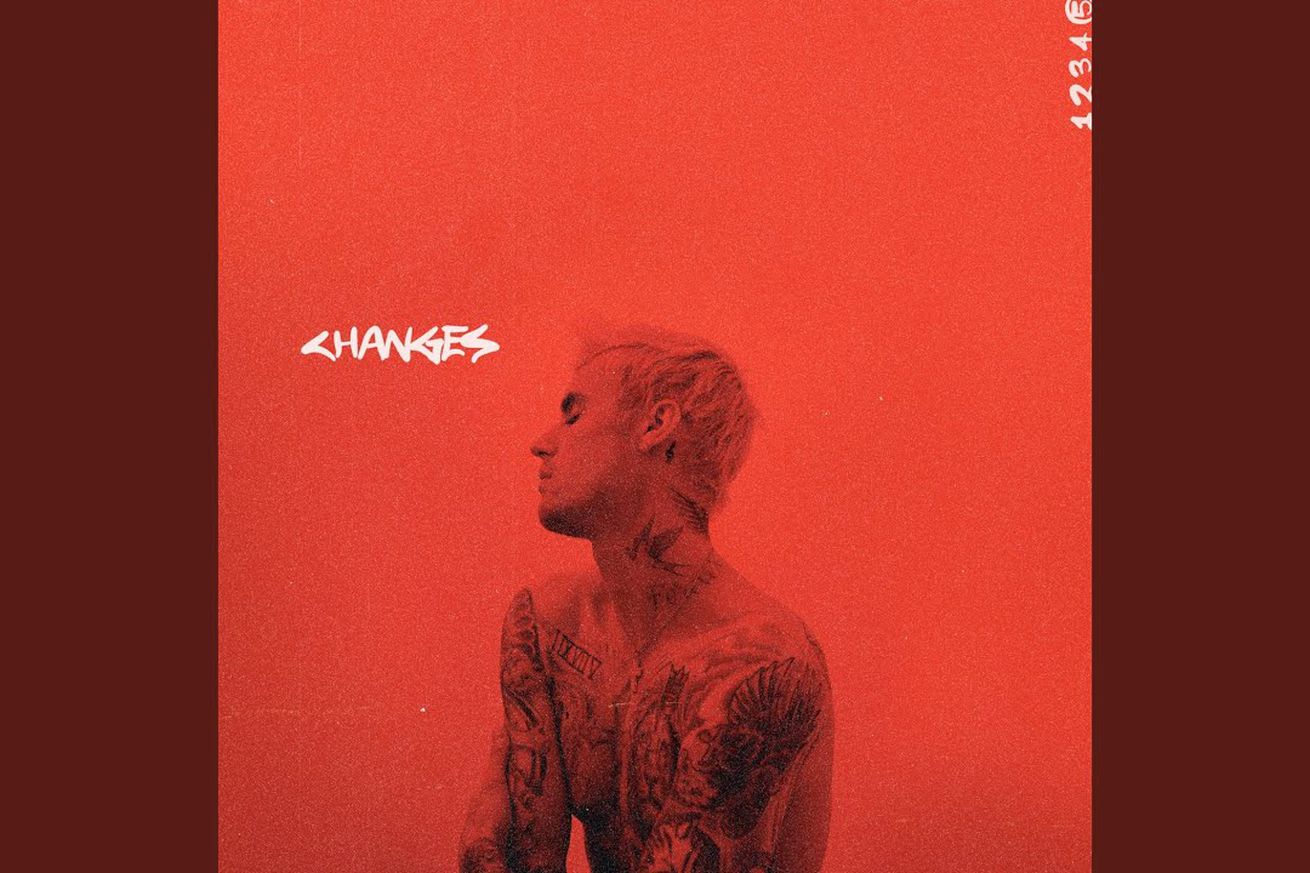 Justin Bieber recently dropped his latest album, Changes, and it took less than 24 hours before the pop star was accused of stealing the melody used in one of its songs. Indie artist Asher Monroe pointed out that the soft and plucky hook in his 2019 song “Synergy” is the same as the one in Bieber’s “Running Over.” However, it turned out no one stole anything because the melody isn’t by either artist. It’s a royalty-free sample by producer Laxcity that can be purchased from online sounds marketplace Splice.com.

Splice is an online marketplace where music makers can buy samples to use royalty-free in their own songs, alleviating licensing and copyright risks. The company works with renowned producers to create sample packs for the platform, including Andres and Mauricio, the duo behind smash hit “Despacito.” Last year, Splice CEO Steve Martocci told The Verge that people listen to over 60 million samples on the site each week.

The sample used by Bieber and Monroe can be found in a pack that British musician Laxcity made for Splice’s website. So, although both songs use the same melodic sample, no one is copying anyone. In fact, the sample could be used in every song that appears on the radio with no consequence, so long as the artists obtained it from Splice.

This particular sample also seems to be the backbone for “Flight” by Korean hip-hop artist YUMDDA. It likely appears in many other tracks as well. Splice is arguably the most popular royalty-free sample platform operating today, and most users check out the sounds that are new, charting, or featured. It seemed like an inevitable outcome that eventually, a bunch of songs would use the same melodic sample around the same time.

A side quirk from multiple people using the same melodic sample: Because Monroe and YUMDDA’s songs have portions with the unaltered sample and nothing else, Shazam gets confused. The app sometimes identifies Monoe’s track as YUMDDA’s, and vice versa. But it has no trouble identifying Bieber’s song, likely because there are other percussive elements always layered on top of the sample.

To put a lid on this whole issue. I made the melody, saved it as a sample and released it on @splice for ANY one to use. I’m truly honoured that it’s made It into a @justinbieber track. (1/2) pic.twitter.com/aF0acuE3BH

Laxcity tweeted a video to clear up the whole debacle, showing the MIDI and plugins he used to make the sample. He also made it plain that the sample was released on Splice for anyone to use. Bieber then gave him a shout out on Twitter for his involvement in Changes, saying “Thanks... you are now a part of it.”

In a statement to The Verge, Splice said “Samples are snippets of inspiration. This sound (and millions of others) are available to anyone, from bedroom beat makers to top 40 hitmakers. This particular loop happened to inspire Justin Bieber along with other creators, and the internet noticed. Laxcity made an amazing sample, and we’re glad he’s getting well-deserved recognition.”

Meanwhile, Laxcity has changed his Twitter bio to say “Check out my Splice sample pack for that sweet JB melody sample.” And you can do that on Splice’s site here.