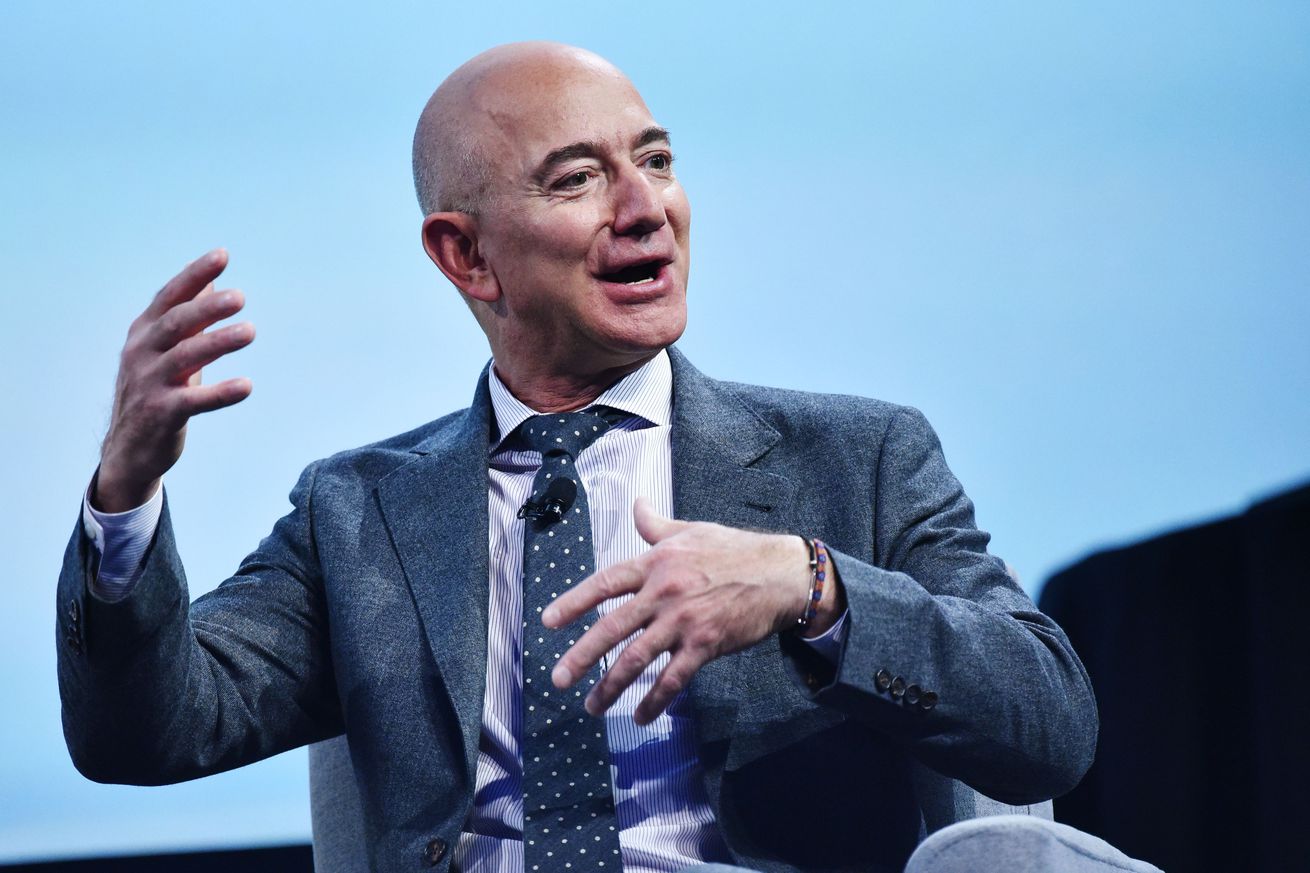 Today, Amazon CEO Jeff Bezos announced that he would be committing $10 billion to fight climate change through a new fund called the Bezos Earth Fund.

He announced new fund in a post on Instagram. Amazon confirmed the existence of the fund to The Verge:

Today, I’m thrilled to announce I am launching the Bezos Earth Fund.⁣⁣⁣ ⁣⁣⁣ Climate change is the biggest threat to our planet. I want to work alongside others both to amplify known ways and to explore new ways of fighting the devastating impact of climate change on this planet we all share. This global initiative will fund scientists, activists, NGOs — any effort that offers a real possibility to help preserve and protect the natural world. We can save Earth. It’s going to take collective action from big companies, small companies, nation states, global organizations, and individuals. ⁣⁣⁣ ⁣⁣⁣ I’m committing $10 billion to start and will begin issuing grants this summer. Earth is the one thing we all have in common — let’s protect it, together.⁣⁣⁣ ⁣⁣⁣ - Jeff

Bezos said that the money will be used to help scientists, activists, NGOs, and “any effort that offers a real possibility” to help preserve the earth from the impact of climate change. He said he will begin issuing grants this summer, but right now, there aren’t any details besides what Bezos shared on Instagram, so it’s unclear exactly how or when applications for grants will be accepted.

Bezos is worth about $130 billion, so committing $10 billion to philanthropy isn’t taking a huge chunk out of Bezos’ net worth. Bezos hasn’t been quite as vocal as other tech billionaires about his philanthropy, though in 2018, he did launch announce a network of free nonprofit preschools to be built in low-income communities. And in 2017, he polled Twitter for philanthropy ideas that could assist people in need in the near-term.