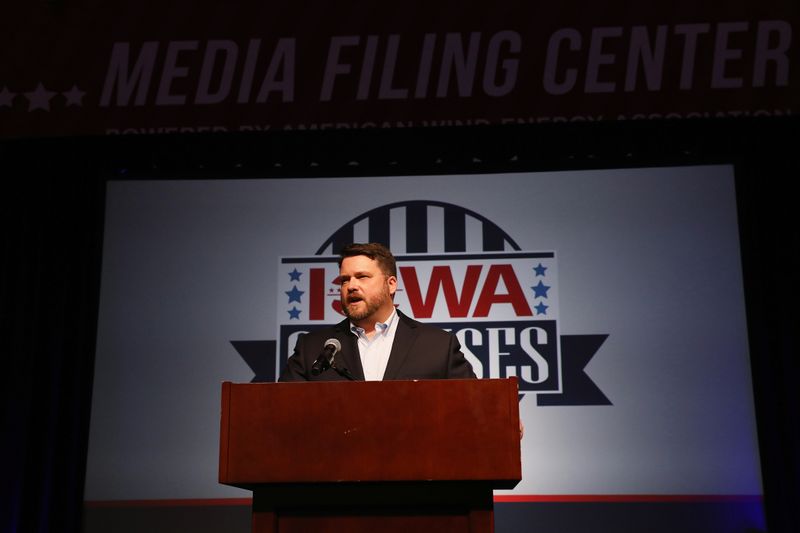 WASHINGTON (Reuters) - The Iowa Democratic Party will allocate national delegates over the weekend based on the results of the Midwestern state's presidential nomination contest held earlier this week, a state party leader said.

"We allocate the national delegates and we'll be doing that over the weekend," Iowa Democratic Party leader Troy Price said on Friday at a news conference, adding that the party would hold another news conference on Monday afternoon.