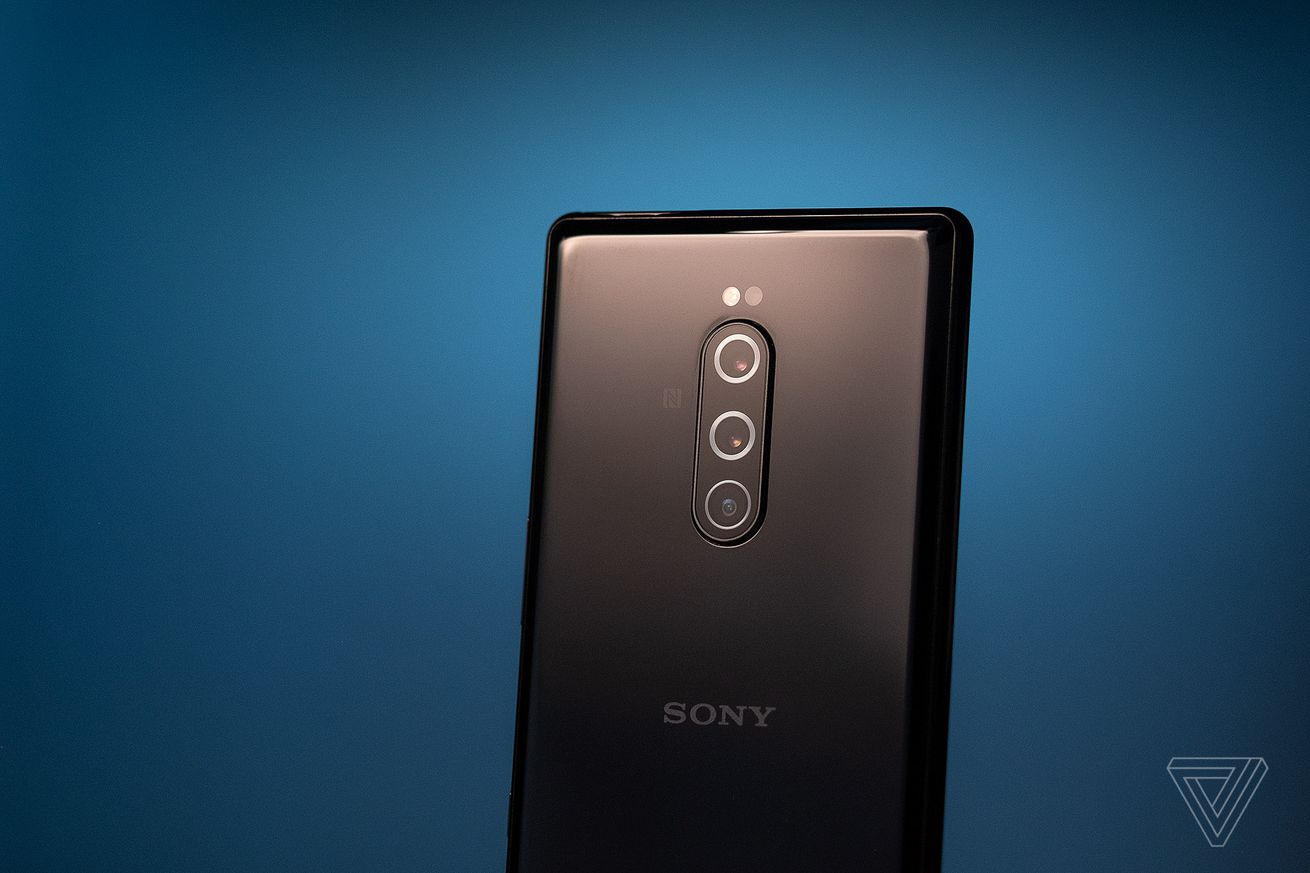 Intel and NTT Docomo are joining Sony, Amazon, and others who have cancelled their presence at Mobile World Congress 2020 due to the coronavirus outbreak. LG, ZTE, Nvidia, and Ericsson have already cancelled various events that were set to take place at MWC in Barcelona, which is the biggest mobile technology trade show on the annual calendar. TCL also announced it would not be holding a press conference at the show, but the company still plans to attend.

“The safety and wellbeing of all our employees and partners is our top priority, and we have withdrawn from this year’s Mobile World Congress out of an abundance of caution,” said an Intel spokesperson in a statement published by Venturebeat. NTT similarly stressed the need to protect customers, partners, and staff, according to Reuters.

“Sony has been closely monitoring the evolving situation following the novel coronavirus outbreak, which was declared a global emergency by the World Health Organization on January 30th, 2020,” Sony says in a statement posted to its website Monday. “As we place the utmost importance on the safety and wellbeing of our customers, partners, media and employees, we have taken the difficult decision to withdraw from exhibiting and participating at MWC 2020 in Barcelona, Spain.”

Amazon, meanwhile, tells TechCrunch that “due to the outbreak and continued concerns about novel coronavirus, Amazon will withdraw from exhibiting and participating in Mobile World Congress 2020, scheduled for Feb. 24-27 in Barcelona, Spain.”

Amazon has not historically had a major consumer-focusing presence at MWC. Sony, on the other hand, often uses the show to reveal its most important mobile devices. Last year, for example, the company announced its Xperia 1 flagship phone at the show. Sony says it will instead make its announcements online through its Xperia YouTube channel this year.

In a statement, TCL said it had taken the decision to cancel its press event for MWC. However, it stressed that “this decision does not impact any other MWC 2020 activities planned by the company and TCL will still announce its latest mobile devices and showcase them at its booth.”

Yesterday the GSM Association, which organizes MWC, put out an updated statement detailing further countermeasures it is taking against the spread of the coronavirus. No travelers from China’s Hubei province, where the outbreak began, will be permitted access to the event, while anyone who’s visited other regions of China will need to prove that they have been out of the country for 14 days beforehand. With MWC set to start in two weeks today, that is likely to complicate the plans of several Chinese companies that were planning to attend.

Update February 11th, 1:28AM ET: Updated with information from Intel and NTT Docomo.