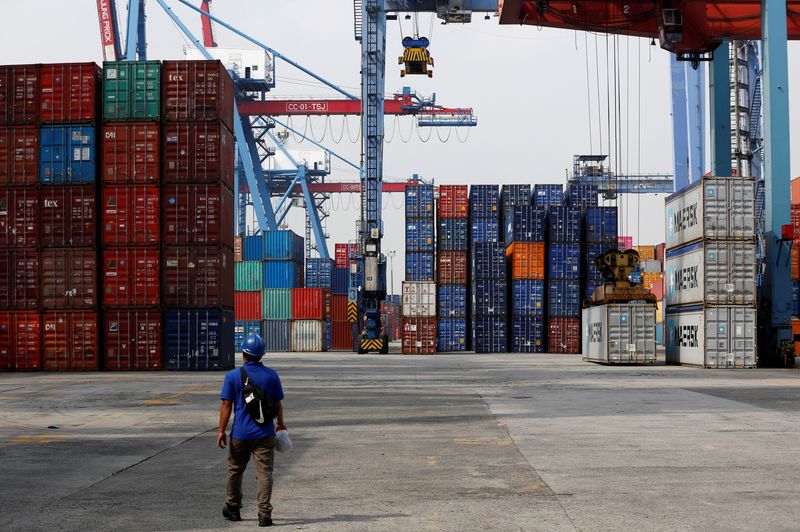 Southeast Asia's largest economy had a trade deficit of $870 million in the first month of 2020, compared with a $270 million deficit expected in a Reuters poll and a revised deficit of $61.70 million in December.

Volatile prices of commodities such as copper and tin last month affected Indonesian trade, Suhariyanto, head of the statistics bureau told reporters. The stoppage of nickel ore exports was also a factor, he added.