Ikea’s new meatless meatballs are coming to Europe in August 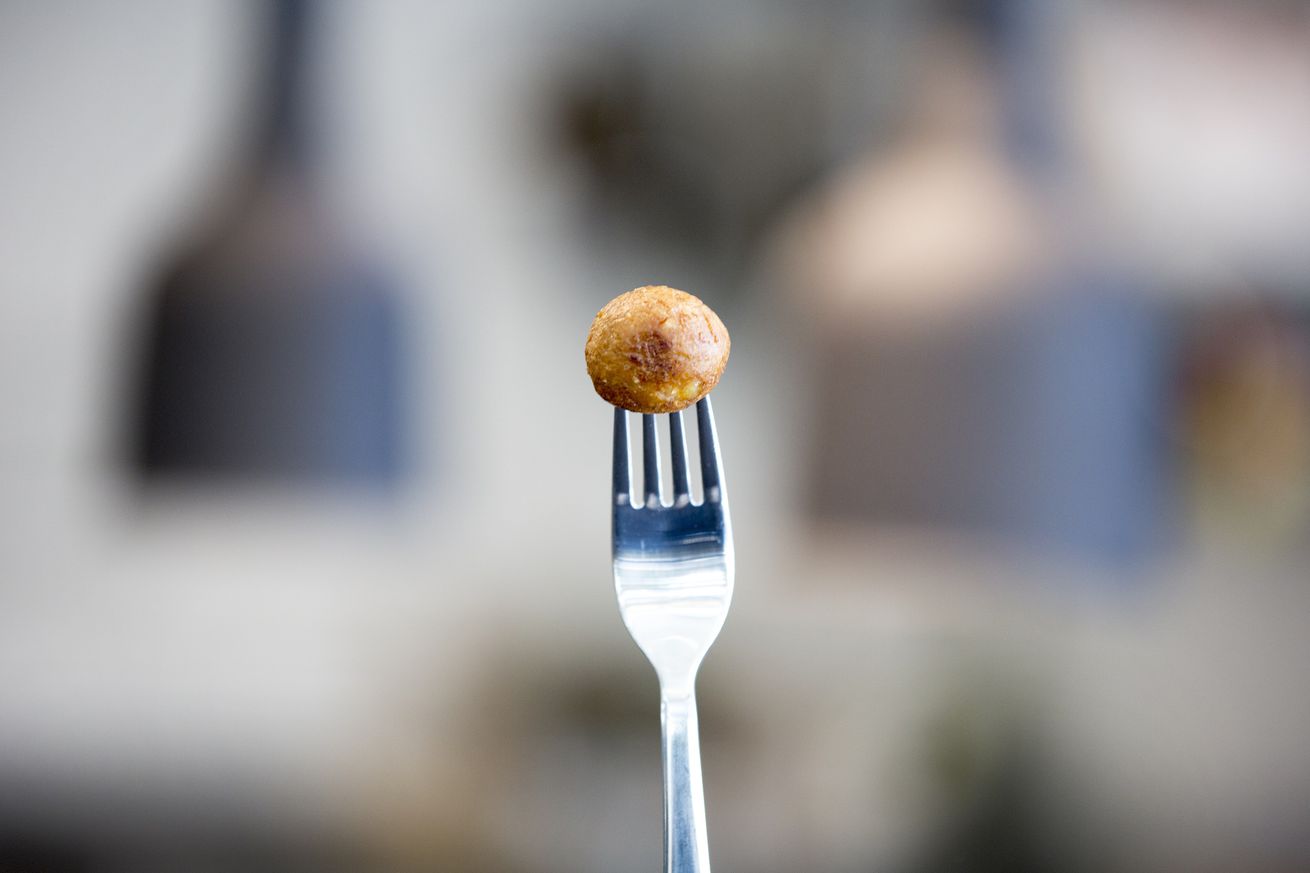 Ikea’s plant-based meatballs will be available in its roughly 290 European stores starting this August, the company has confirmed to The Verge, with other markets set to follow a couple of months later. The so-called “plant ball,” which may or may not be the name on the menu, is designed to both look and taste like meat, but it’s made out of a combination of pea protein, oats, apples, and potatoes. Ikea says the plant ball has a climate footprint that’s 96-percent smaller than its traditional pork-and-beef meatballs. Last year Ikea sold over 1 billion meatballs.

This is not the first meat-free meatball that Ikea has introduced. It began selling a veggie meatball in 2015. However, it says that the new plant ball is designed for customers who want to eat less meat but “without compromising the familiar taste and texture of Ikea meatballs.” The plant balls will be available fresh in Ikea restaurants, where meatballs are typically served with the traditional mashed potatoes, lingonberries and cream sauce. Ikea also says you’ll be able to buy them frozen at their blue box stores to eat at home.

In total, the retailer says that 680 million people ate its food in 2019, which could mean a huge carbon saving if a significant portion switch to plant-based or vegan food alternatives.

The plant ball is part of a wider environmental sustainability push at Ikea that it hopes will make its business climate positive by 2030, meaning that overall it wants to remove more carbon from the atmosphere than it emits. Other initiatives include sourcing the wood for its furniture from more sustainable sources, experimenting with refurbishing products, using more recycled materials, and testing the use of sustainable biofuel for shipping containers that transport its products.

Last year, Ikea says carbon emissions from its materials, production, supply chain, and use of products were down by 4.3 percent, despite sales increasing 6.5 percent. The retailer said this was the first time its environmental footprint has decreased while its business has grown. The use of renewable energy and increases in the environmental efficiency of its products were responsible for the reduced emissions, the company said.

Ikea isn’t the only company getting in on the fake meat craze. Over the past couple of years fast-food chains including Burger King, KFC, and Subway have all experimented with or rolled out plant-based versions of their traditionally meat dishes. Partners leading the way are meatless meat specialists Impossible Foods and Beyond Meat.