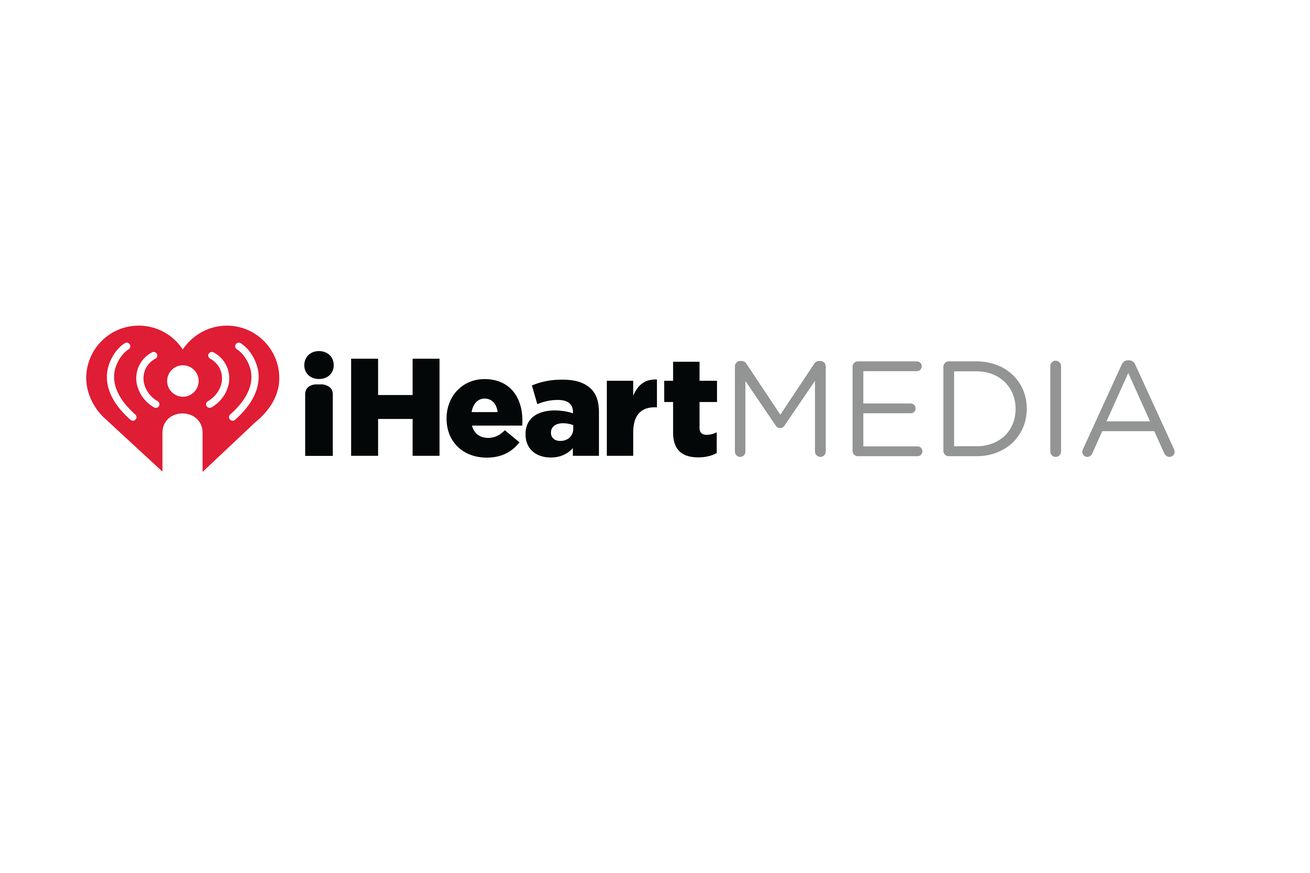 iHeartMedia, the radio station company that’s pushed into podcasts, is now getting into the books business. The company announced yesterday that its Stuff You Should Know podcast series has signed a four-book deal with Flatiron Books. The first book, Stuff You Should Know: An Incomplete Compendium of Mostly Interesting Things, will be released this fall and will “answer all the questions readers didn’t know they wanted to ask.” Start thinking of those questions!

This isn’t the first podcast series to get a book deal — Barnes & Noble even made a whole list of books based on or inspired by podcasts — but the news comes at a time when podcasting hype is palpable. Multiple companies, like iHeart and Spotify, are making content deals with big names and betting their businesses on the success of those shows.

Ad revenue isn’t the only way they’re hoping to make money, however. Gimlet Media, which Spotify acquired in 2019, specialized in making sponsored shows and also helped create an Amazon Prime video series based on its podcast Homecoming. iHeart, on the other hand, seems to think books might provide another source of untapped revenue. We’re coming into a world where a podcast isn’t just an audio series but also a book, TV show, movie, and whatever other medium networks can brand.