IBM picks Slack over Microsoft Teams for its 350,000 employees 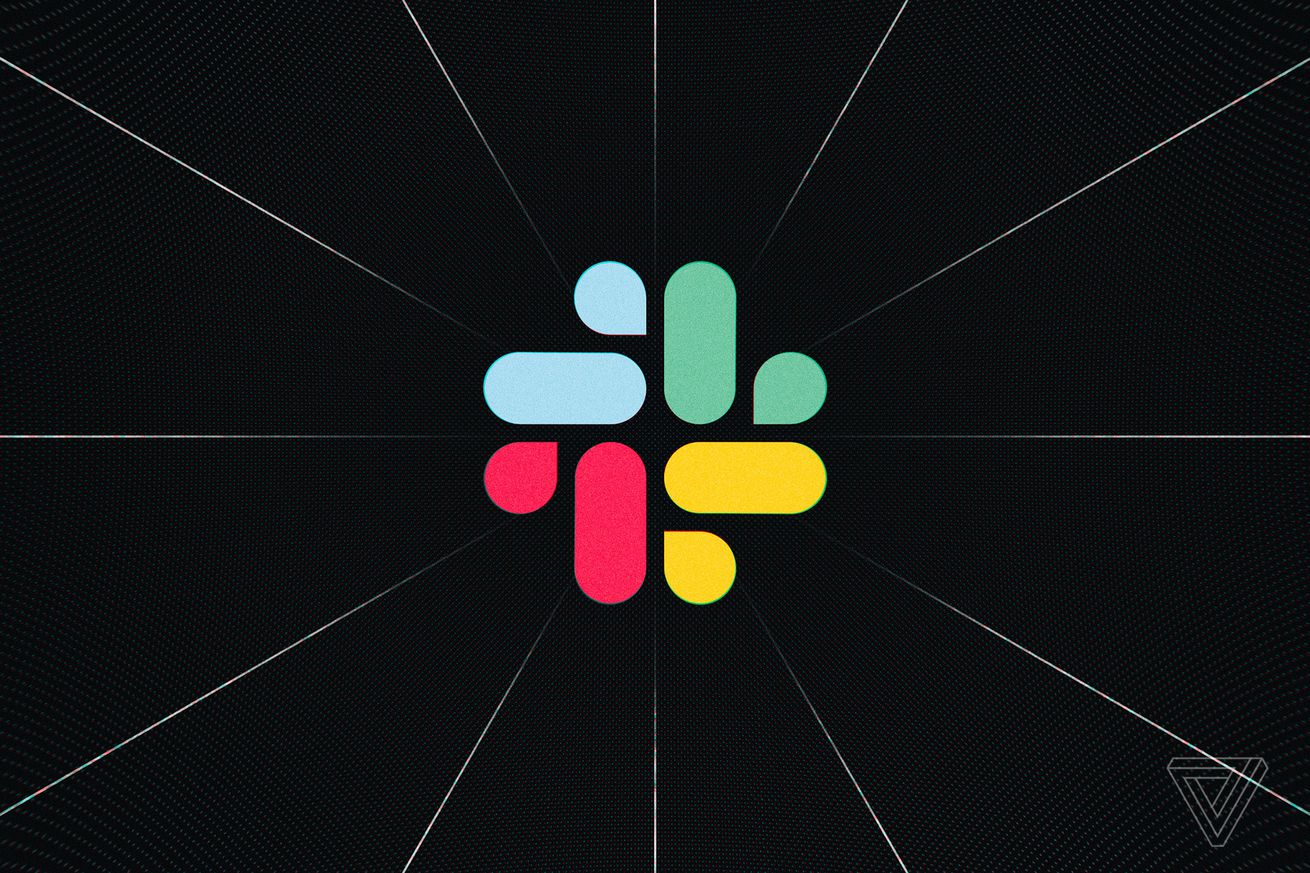 IBM has picked Slack to power its chat communications companywide for its more than 350,000 employees, according to Business Insider. In what can only be seen as a big win for Slack over rival Microsoft Teams, the report reveals that IBM has been experimenting with Slack and is now rolling it out to all employees.

It’s a big test for Slack, but it has been one the pair has been working toward in recent years. Internal teams at IBM reportedly started using the chat app as far back as 2014, and this has grown over time. “Going wall to wall in IBM — it’s basically the maximum scale that there is, so we now know that Slack will work for literally the largest organizations in the world,” says Slack CEO Stewart Butterfield in an interview with Business Insider.

IBM has been Slack’s biggest customer for years

In a statement to The Verge, Slack says IBM has more than 300,000 users and “has scaled its Slack deployment so it can offer it to every employee at IBM.” This is a significant increase from the 165,000 IBM users that Slack last reported in 2019 after the launch of its Enterprise Grid service. It’s not clear whether IBM is using the paid version of Slack for all of its employees or a mix of the free and paid options, though.

IBM’s decision comes just weeks after Microsoft has started a TV ad push for Teams. Microsoft has successfully chased and overtaken Slack during the past year, leading to Teams being used actively by 20 million people daily compared to Slack’s 12 million.

The competition between the two has been rather tense recently, with Microsoft claiming Slack doesn’t have the “breadth and depth that’s really required to reinvent what it looks like to work together.” Slack has previously claimed it’s not worried about Microsoft’s reach with Office 365, and it even mocked Microsoft last year, accusing it of ripping off its ads.