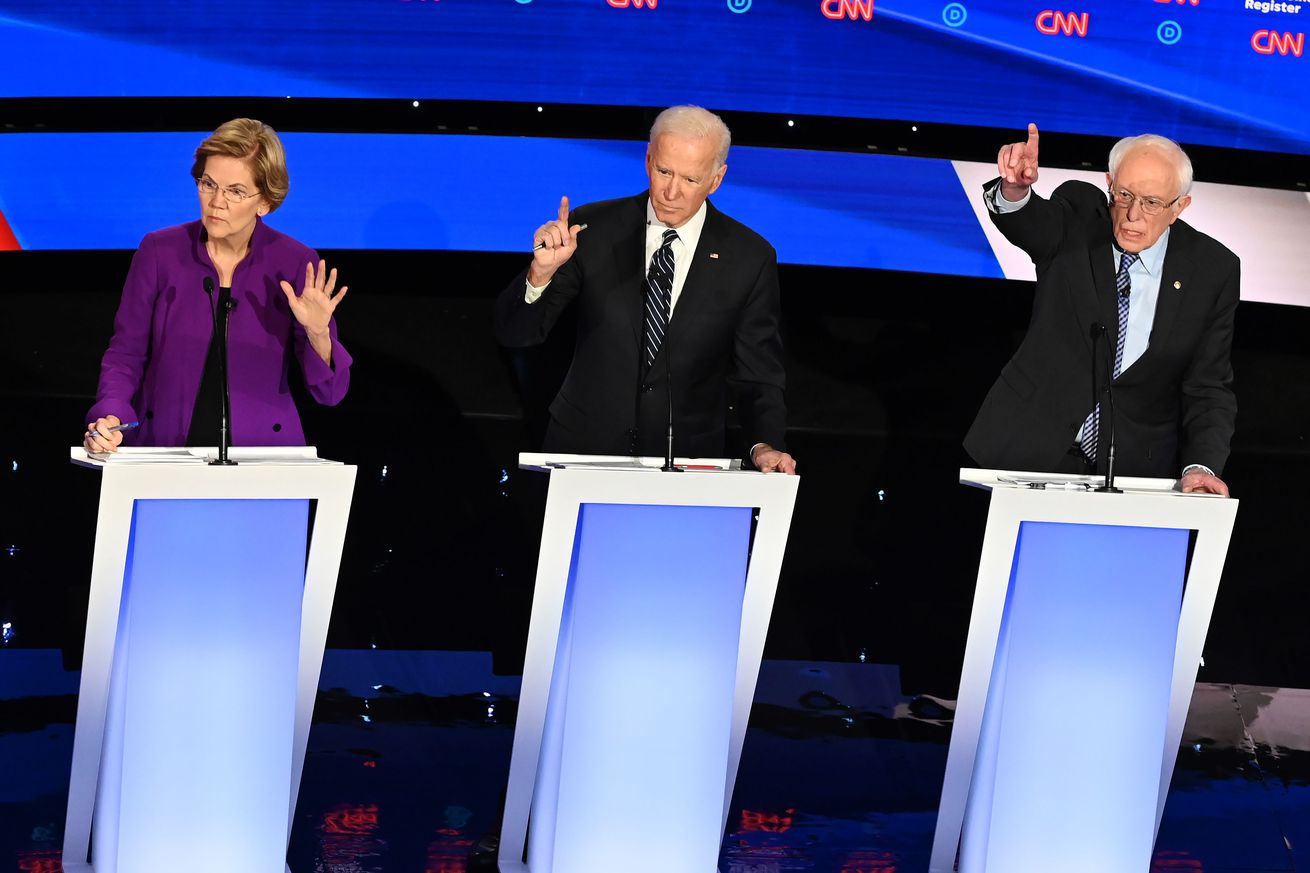 Streaming services like Netflix, Hulu, and Amazon Prime Video have largely been left out of the pool of options US voters have to watch candidates discuss pressing policy issues ahead of the 2020 election. But lucky for Hulu, its owner, Disney, also owns the news network that’s hosting the upcoming debate.

Hulu’s live stream of the event will begin at 7PM ET, and subscribers will also have access to ABC News’ pre-show, the debate itself, and the network’s post-show coverage. The 2020 Democratic debates have always been available on cable-replacement services like Hulu with Live TV, and subscribers will be able to watch them there just as they were able to before if they want.

Friday’s debate will take place at St. Anselm College in Manchester, New Hampshire, only a few short days ahead of the state’s primary. The Democratic National Committee also partnered with Apple News to bring live television coverage of the debate to its app and on Apple TV. Earlier this week, Apple News launched its own 2020 election coverage hub with curated news by the app’s editors.

Other 2020 Democratic debates have been live-streamed, too, but typically on apps owned by the networks hosting them. Every CNN debate, for example, has been offered on the CNNgo app.