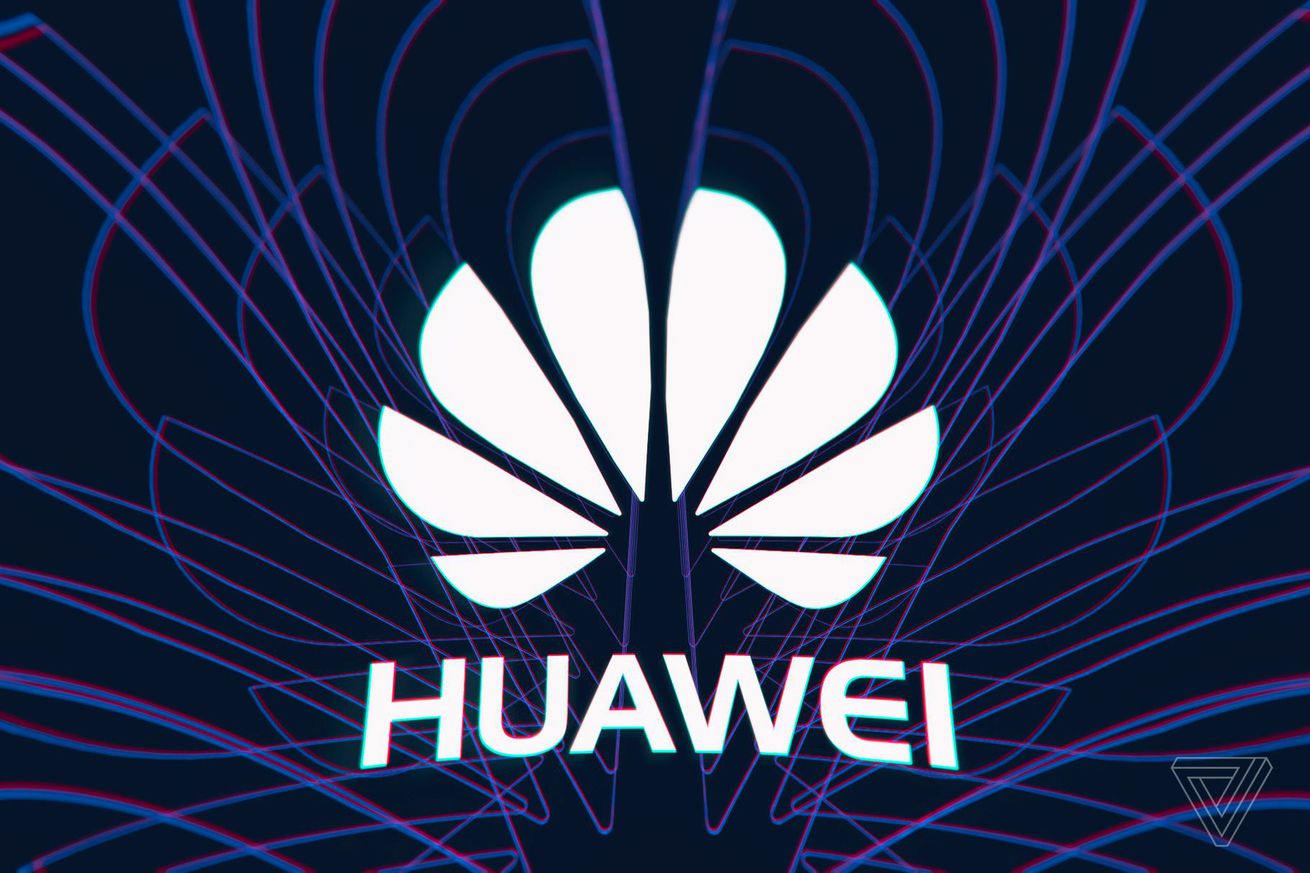 Huawei will unveil its next flagship phones, the P40 and P40 Pro, on March 26th at an event in Paris, the company announced today (via Android Central). Unlike their impressive P-series predecessors, however, the P40s will not have access to Google’s various apps and services (including the Google Play Store) since the White House has banned US companies from doing business with the Chinese telecom giant. Huawei’s Mate 30 Pro launched under similar constraints last year. Google addressed the situation on Friday and discouraged consumers from trying to sideload its software.

Leaked images showed the P40 Pro with a sizable camera bump to house the five lenses, a notchless screen with hole-punch selfie camera, no headphone jack, a USB-C port on the bottom, and curved sides.

This is the third time Huawei has launched its new P-series model in Paris in March, so the plan isn’t necessarily in response to the canceled Mobile World Congress. Huawei CEO Richard Yu has described the P40 Pro as the “world’s most powerful 5G flagship.”