Home Tech HQ, maker of the once-popular HQ Trivia, is shutting down

HQ, maker of the once-popular HQ Trivia, is shutting down 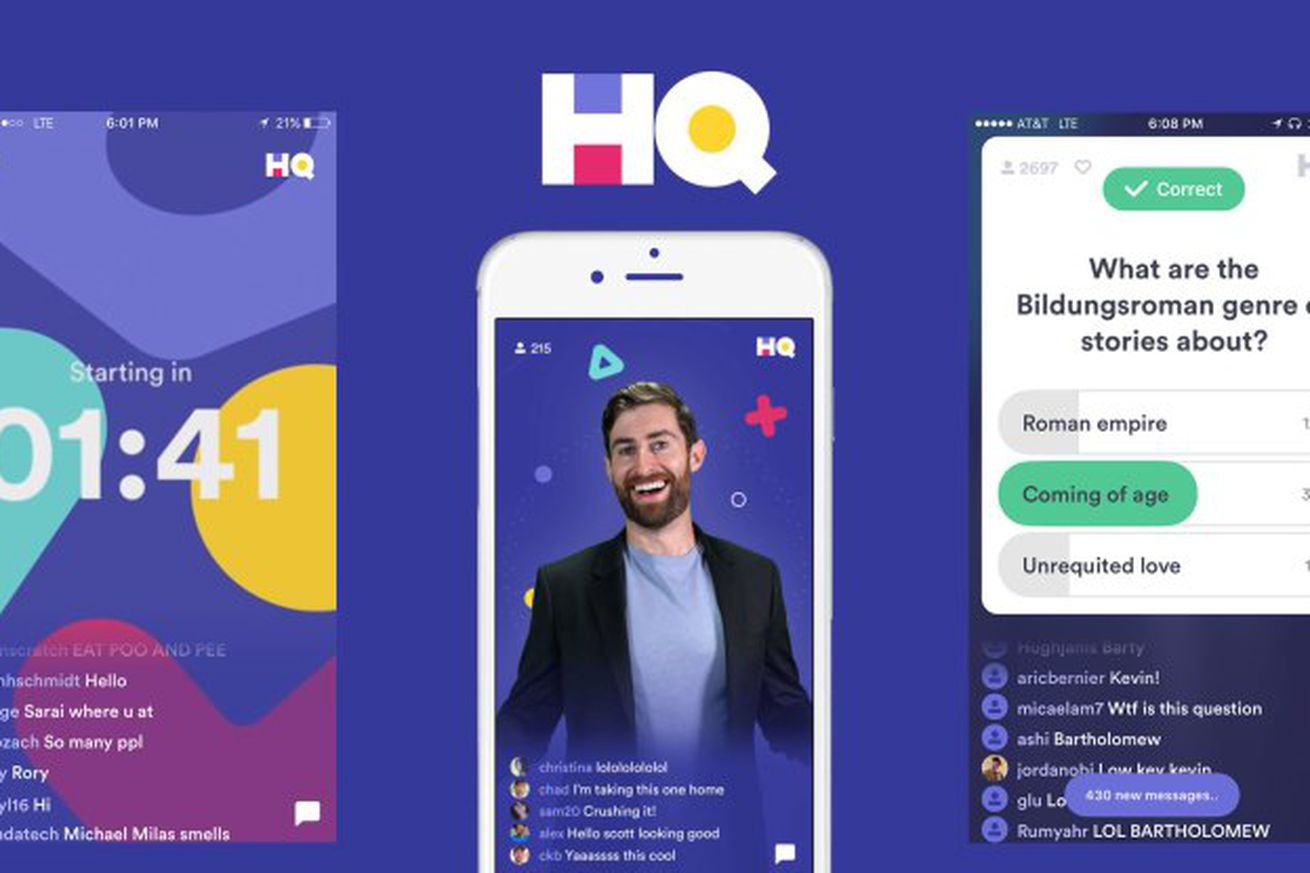 HQ, which made the once-popular HQ Trivia app, is shutting down and laying off its 25 employees, according to CNN Business.

HQ CEO Rus Yusupov reportedly sent a note to employees announcing that HQ would cease operations. In the note, he said that there had been an offer “from an established business” to acquire HQ that had a closing date of tomorrow, but that the potential acquirer “suddenly changed their position.” You can read the full note below:

HQ CEO Rus Yusupov just sent a note to staffers (25 full-time employees): "This is one of the hardest things to do in my life, and I'm really sorry for any disruption this may cause you and our players." https://t.co/xmVWdVIFv7 pic.twitter.com/MOWfs434m1

The HQ Trivia app launched in 2017 and quickly became a huge hit in part due to the novel live nature of the game, its real cash prizes, and because of popular host Scott Rogowsky. Over time, though, the app slowly started to lose popularity and even its host: Rogowsky announced last April that he would be leaving to host a baseball show on sports streaming service DAZN.

HQ also tried a variety of ideas to keep users engaged with HQ Trivia, such as extra lives for playing multiple games in a row and an in-person event with a $10,000 prize. And in 2018, HQ released a second live game, a Wheel of Fortune-style game called HQ Words. But it seems the company’s efforts weren’t enough to keep users interested in its games after the novelty wore off.

The company was founded by two co-founders of Vine, Yusupov and Colin Kroll. Kroll, who was formerly HQ’s CEO, died of an accidental drug overdose in December 2018.