How Samsung’s Galaxy S20 compares with the iPhone 11 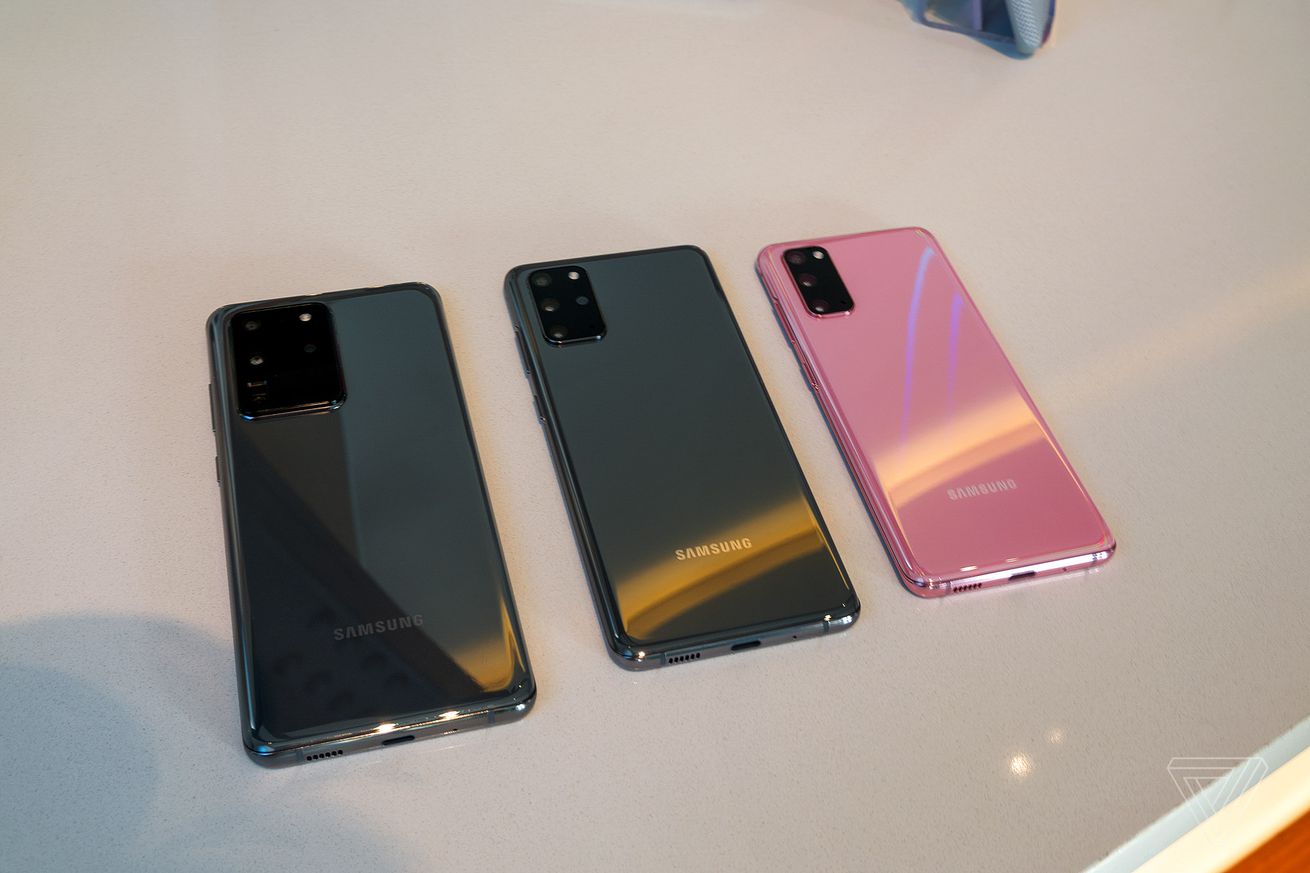 Photo by Dieter Bohn / The Verge

Samsung has just announced the Samsung Galaxy S20 lineup, and they look to be good upgrades over last year’s Galaxy S10. This year, there are three new models: the Galaxy S20, the bigger Galaxy S20 Plus, and the spec-stuffed Galaxy S20 Ultra.

One of the headline features of the S20 is a screen that you can toggle between a 60Hz and a super-smooth 120Hz refresh rate. The phones also have a lot of camera tech on board: the S20 has three cameras, the S20 Plus adds a time-of-flight sensor, and the S20 Ultra has a monster 108-megapixel lens with 100x zoom. All three phones support 5G, though only the S20 Plus and S20 Ultra support ultra-fast millimeter wave networks at launch. Samsung says it will launch a Galaxy S20 that supports Verizon’s millimeter wave network in the second quarter of this year.

Samsung might be packing a lot of new features into the S20 lineup, but the new phones are going up against last year’s iPhones, which were pretty good, too. None of them has a 108-megapixel lens, but they were all still great phones, and the iPhone 11 is currently The Verge’s recommendation as the best phone for most people.

If you just want to see the specs of Samsung’s and Apple’s latest phones side by side, here are the hard numbers. We’ve also compared the S20 to the Pixel 4, OnePlus 7T, and other phones if you want to see that.

The table is best viewed in landscape mode on mobile devices.