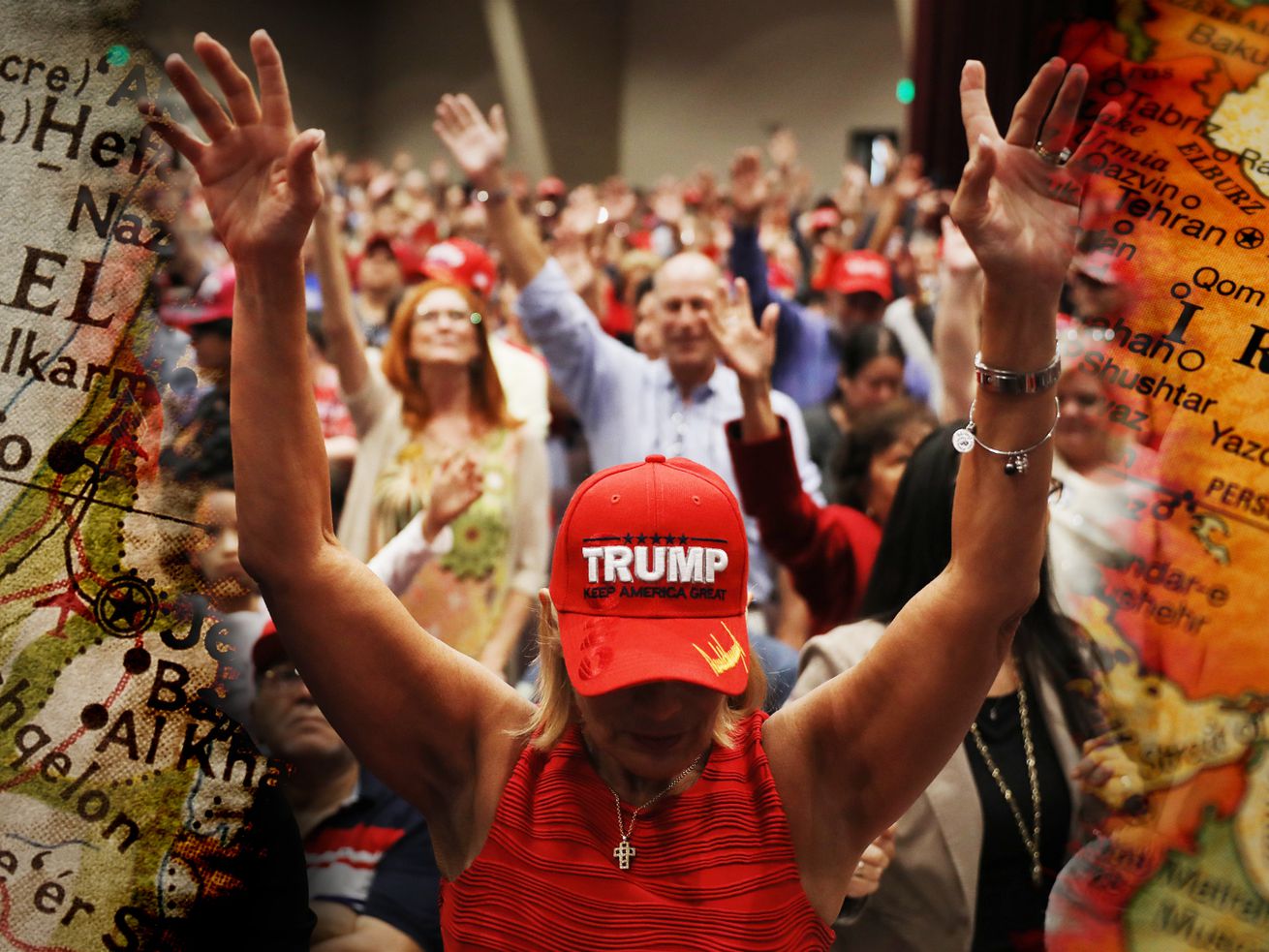 For an influential group of American Christians, support for Israel — and hatred of Iran — is based in a biblical prophecy.

He was also acting on the advice of a politically powerful group of evangelical Christians who believe the US and Israel are part of the Bible’s plan to bring about the second coming of Jesus.

Once considered a fringe element of the religious right, evangelical Christian Zionists are playing an increasingly visible role in Republican politics. Today, unprecedented access to the Trump administration has given them an opportunity to reshape the Middle East.

Watch the video above to learn more about how the Bible is influencing this politically powerful group of American Christians.

You can find this video and all of Vox’s videos on YouTube. And if you’re interested in supporting our video journalism, you can become a member of the Vox Video Lab on YouTube.