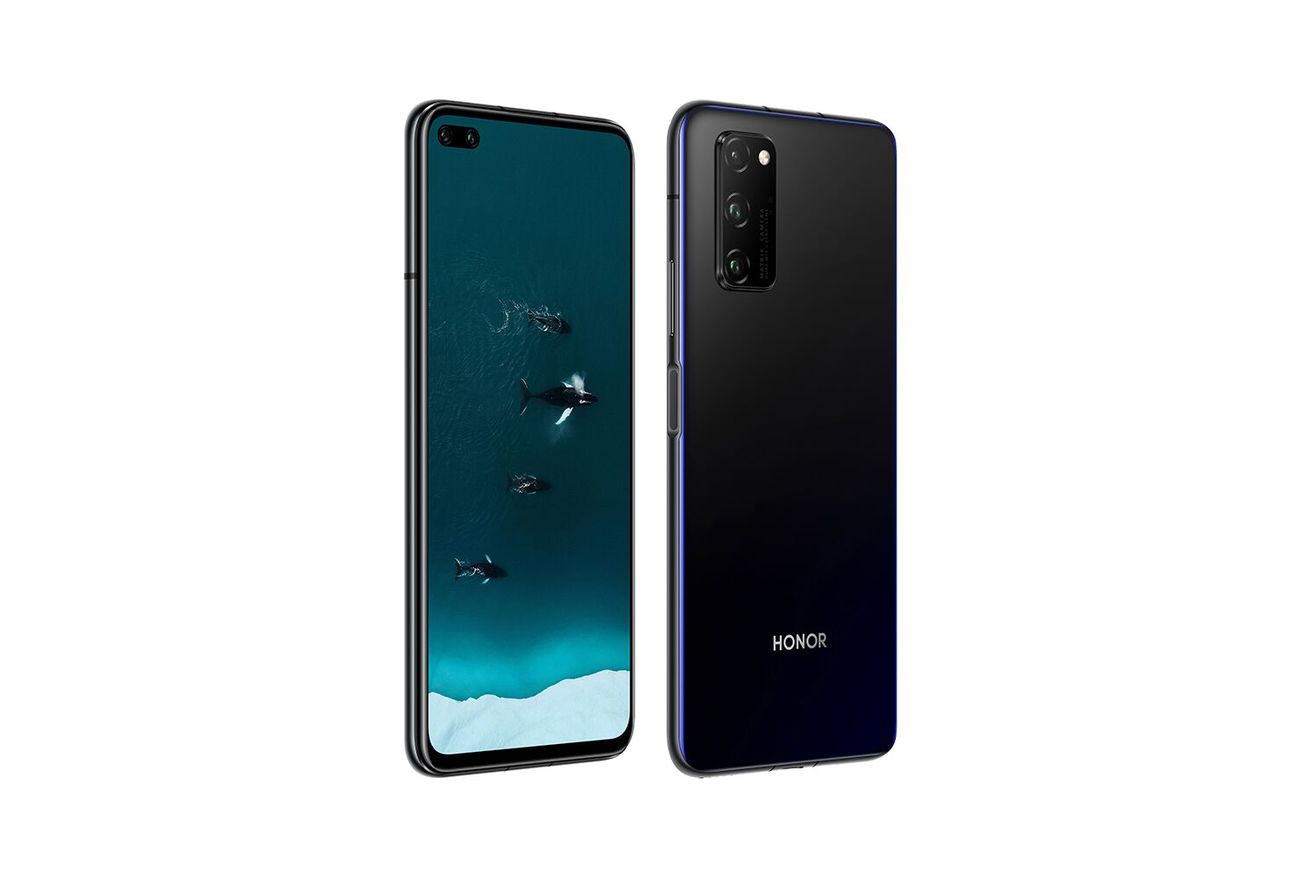 The View 30 Pro will be Honor’s first 5G phone released outside of China. | Image: Honor

Honor has announced that its first 5G phone, the Honor View 30 Pro, will be launching worldwide during a live stream earlier today. Powered by a Kirin 990 5G chipset, the phone has a 6.7-inch 1080p display with a hole-punch selfie camera and a 4,100mAh battery.

Alongside it, Honor has announced that the pop-up selfie camera-equipped 9X Pro will be releasing in select European markets starting in March for €249 after launching in China last year. The 9X Pro and View 30 Pro will be Honor’s first phones to release outside China without Google’s apps and services after the US barred American companies from working with parent company Huawei over national security concerns.

Beyond the 5G connectivity, Honor was keen to emphasize the camera capabilities of the View 30 Pro. It has a triple-lens camera consisting of a 40-megapixel f/1.6 camera, a 12-megapixel f/2.2 camera for wide-angle video, an 8-megapixel f/2.4 telephoto camera, as well as a laser autofocus. There’s also a dual selfie camera featuring 32-megapixel and 8-megapixel cameras. Honor wasn’t ready to announce pricing or exact availability information for the View 30 Pro during its live stream, but it said that it would be coming to Russia soon.

Meanwhile, If you can look past the lack of Google apps, the 9X Pro is the higher-specced older sibling to last year’s Honor 9X. It’s got a more powerful Kirin 810 processor and 256GB of onboard storage. However, there are also a lot of similarities between the Honor 9X and 9X Pro.

Alongside the 9X Pro, Honor also announced a pair of laptops, the MagicBook 14 and MagicBook 15, which come with 14-inch and 15.6-inch displays, respectively. The laptops have power buttons that double as fingerprint scanners and webcams that are recessed into their keyboards. Internally, they’re running AMD Ryzen 5 3500U processors paired with 8GB of RAM and 256GB of SSD storage.

On the outside, you’ll find a pair of USB Type-A ports, a USB-C port, a headphone jack, and an HDMI port. The laptops will be available at the end of March starting at €599.