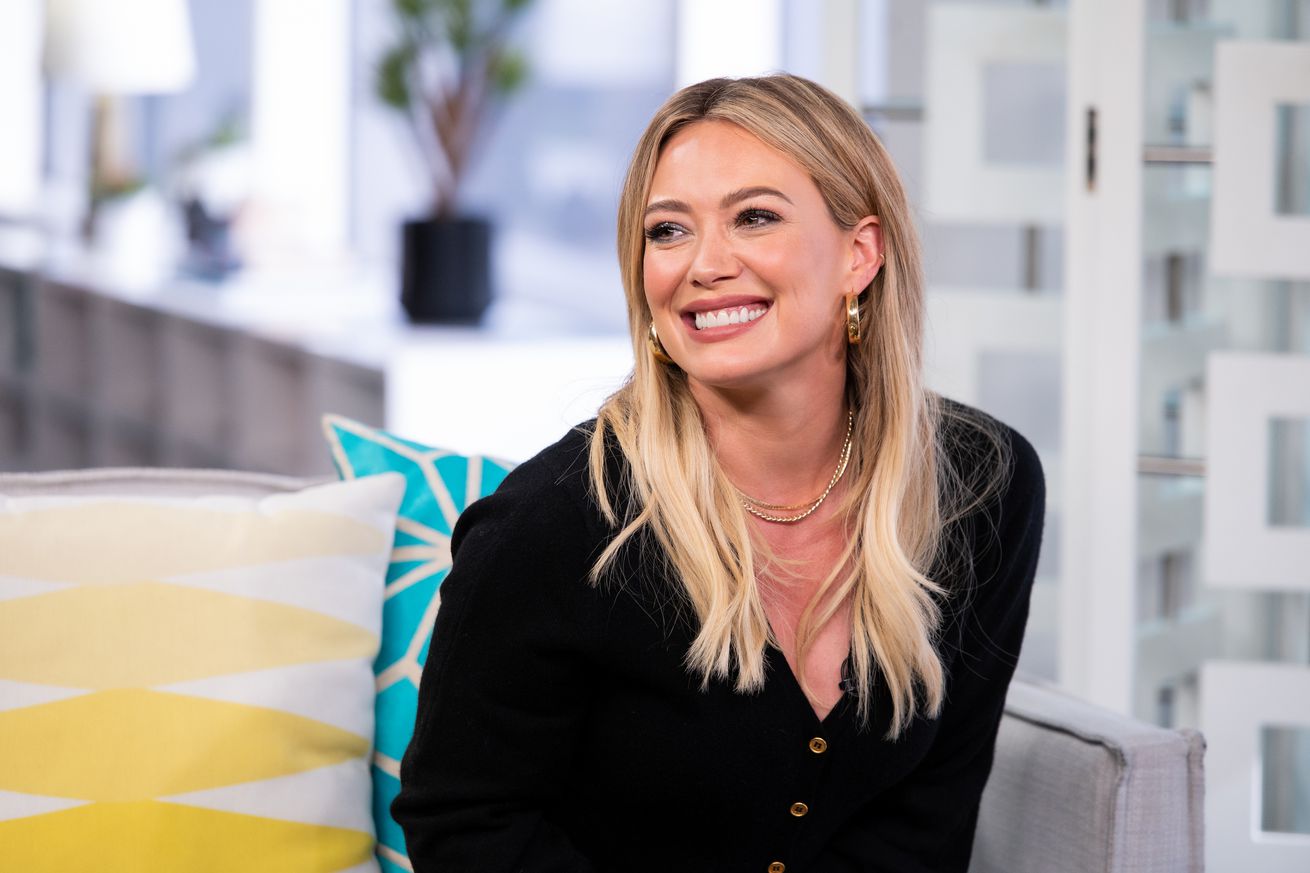 New Disney CEO Bob Chapek has only been on the job for a few days, and he’s already got a controversy to deal with. Hilary Duff, whose career was launched by the Disney Channel series Lizzie McGuire, is asking the company to move the in-the-works reboot off of Disney Plus and onto Hulu instead. The actress and singer posted the request on her Instagram on Friday night.

“Was incredibly excited to launch ‘Lizzie’ on D+ and my passion remains,” Duff wrote. “However, I feel a huge responsibility to honor the fans’ relationship with Lizzie who, like me, grew up seeing themselves in her. I’d be doing a disservice to everyone by limiting the realities of a 30-year-old’s journey to live under the ceiling of a PG rating.”

Duff said it would “be a dream” if Disney approves the switch to Hulu, “and I could bring this beloved character to life again.”

Variety has a good rundown of the current situation; Duff and Lizzie McGuire creator (and original showrunner for the reboot) Terri Minsky were hoping to create a more mature show reflecting the character’s adult life. They completed a couple episodes, and then Disney decided to change course — to the point that Minsky was removed from the new series.

Duff is clearly unhappy with those changes and figures Hulu can be a mutually beneficial solution. Disney has said that Hulu will be home to the adult-oriented content that the company deems too much for Disney Plus.

Just this week, Disney said its original Love, Simon series (based on the film) will be making this exact move. So if you’re Hilary Duff, why not push for the same thing? In her Instagram post, Duff said she wants McGuire’s next chapter to feel as “real and relatable” for fans as the original series did at the time it aired.