Home Tech Here’s how Samsung’s Galaxy S20 stacks up against the Pixel 4, OnePlus 7T, and more

Here’s how Samsung’s Galaxy S20 stacks up against the Pixel 4, OnePlus 7T, and more 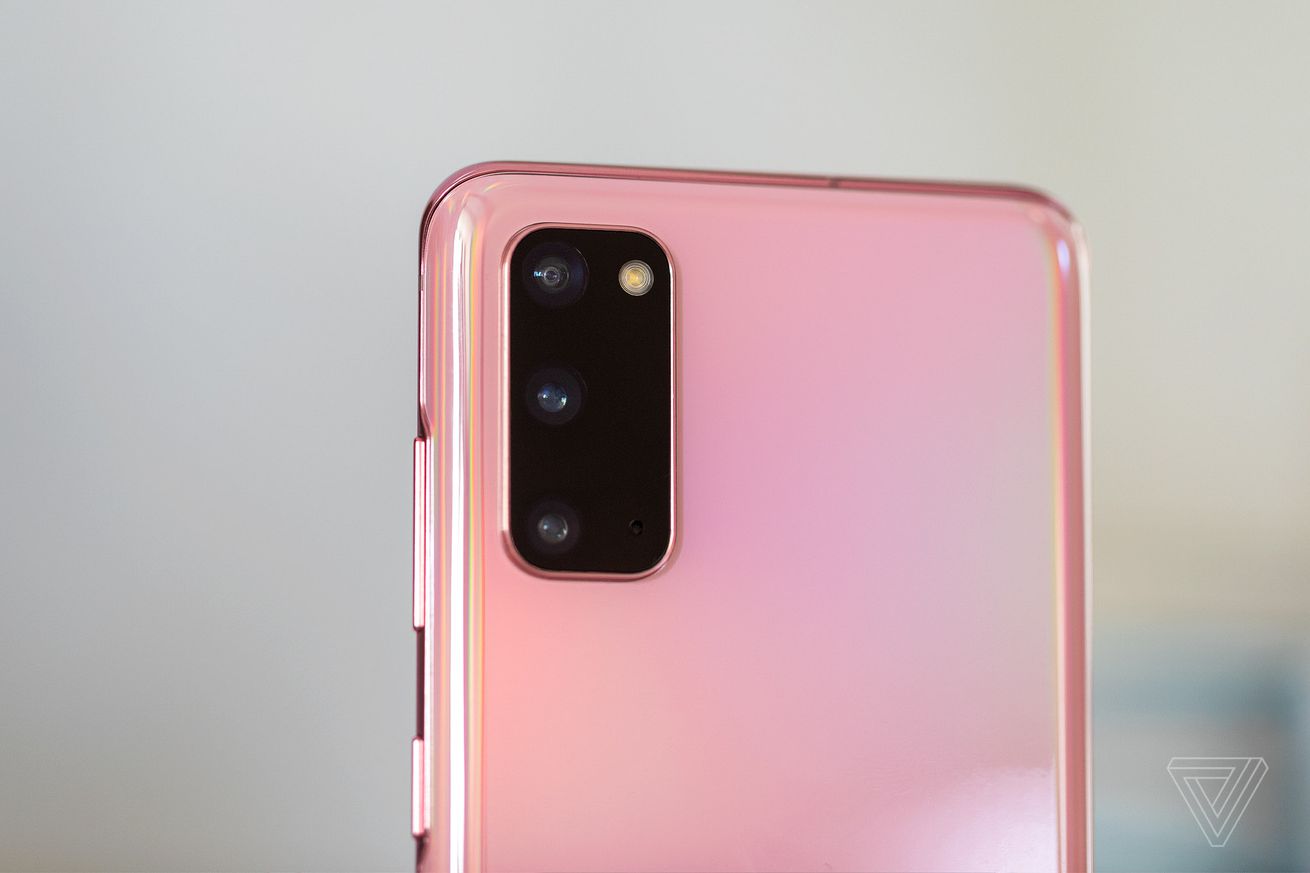 Samsung has debuted its new Galaxy S20 lineup of phones, and since it’s one of the first big releases of 2020, it gets to set the bar for what kind of power and features you should expect from a new phone. Given the strong suits of the smallest Galaxy S20 — including specs like a quad-lens rear camera array, the Snapdragon 865 processor, a high 12GB RAM count, and a display with a variable refresh rate — it will give other companies a high bar to match.

And until companies like LG, OnePlus, and Google release new phones in 2020, all we have to compare Samsung’s latest phone to is older phones. The comparison below isn’t definitive; we haven’t reviewed the S20 yet, and comparing phones spec by spec doesn’t always provide the full story of what each device can do.

The comparison below pits the Galaxy S20 against other popular Android phones, but if you want to see how it stacks up against the iPhone 11 lineup, we have you covered with that head-to-head matchup.