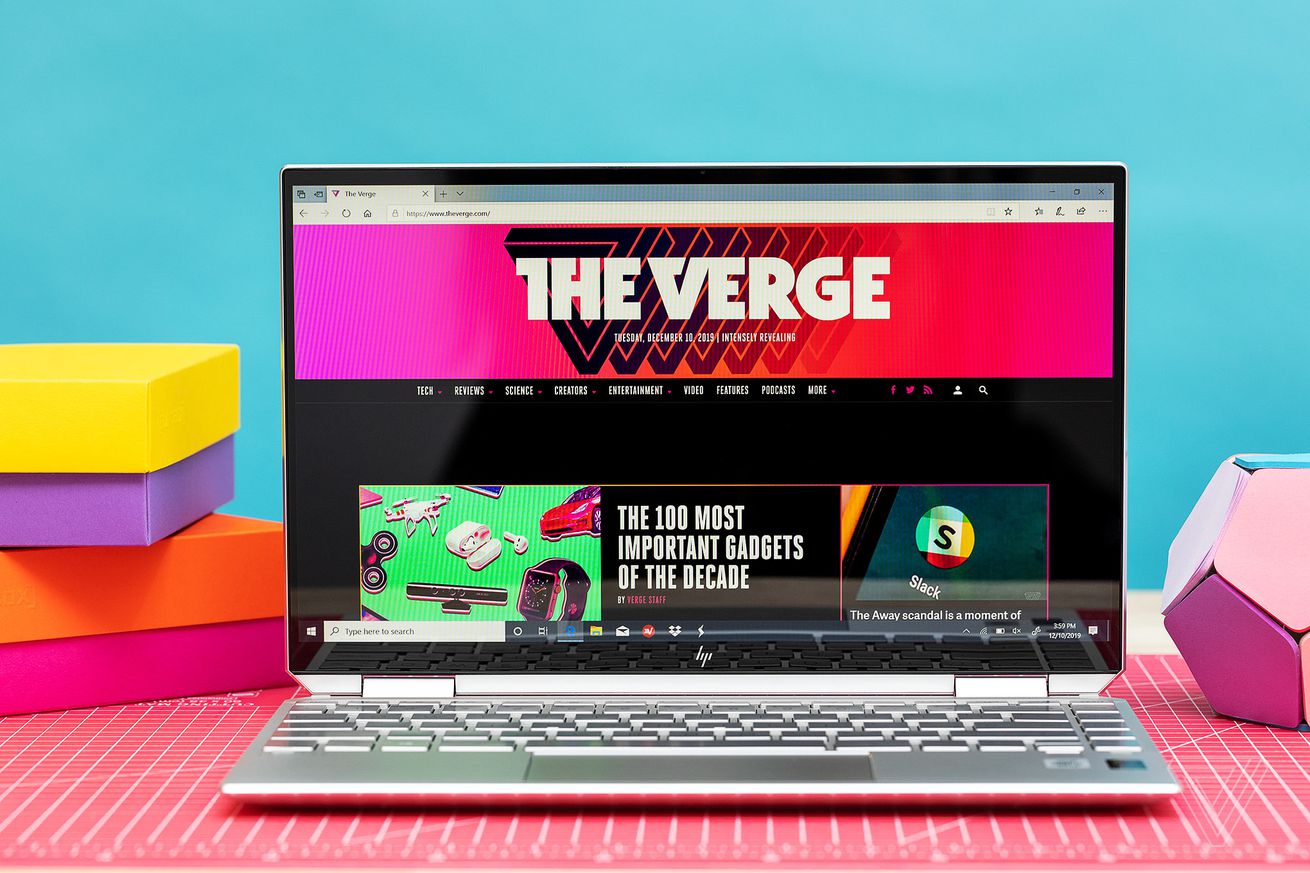 Photo by Avery White for The Verge

Presidents’ Day is a US holiday that takes place on Monday, February 17th, this year. And like most US holidays, it has been co-opted by retailers as a shopping holiday. We’ve been tallying up the best deals on a variety of tech products in the lead-up to Presidents’ Day; you’ll find them below. Most will last through the holiday, and in some cases, will extend past Monday.

Compared to the lead-up to the Super Bowl in late January, there isn’t an abundance of deals happening on 4K HDR TVs. Also, there aren’t many price cuts on smart speakers or streaming devices. Still, I think the deals below make up for their absence.

The best headphone deals over Presidents’ Day weekend range from truly wireless earphones from Amazon to over-ear noise-canceling headphones from Beats and Bose. Each is going for the lowest price that they’ve sold for.

We’ve found deals on a mix of laptops with the latest 10th Gen Intel Core i-series processors, and deals on Microsoft’s Surface tablet that include a free Type Cover with purchase.

Whether you’re looking for a keyboard that turns your iPad into a laptop replacement, or you’ve been waiting for a deal on a clicky mechanical keyboard, there’s something for you below.

Right now, you can pick up the latest gaming consoles for the lowest prices that we’ve seen yet. If you’ve been waiting for the moment to pick up a PS4 to catch up on the exclusives, or an Xbox One to load up on digital games via Game Pass, now is a good time to do that.

Technology can make an older house feel modern. Video doorbells help you see who’s waiting outside whether you’re home or not, while smart home security systems can give you peace of mind without costing an arm and a leg. Here are a few great Presidents’ Day deals.