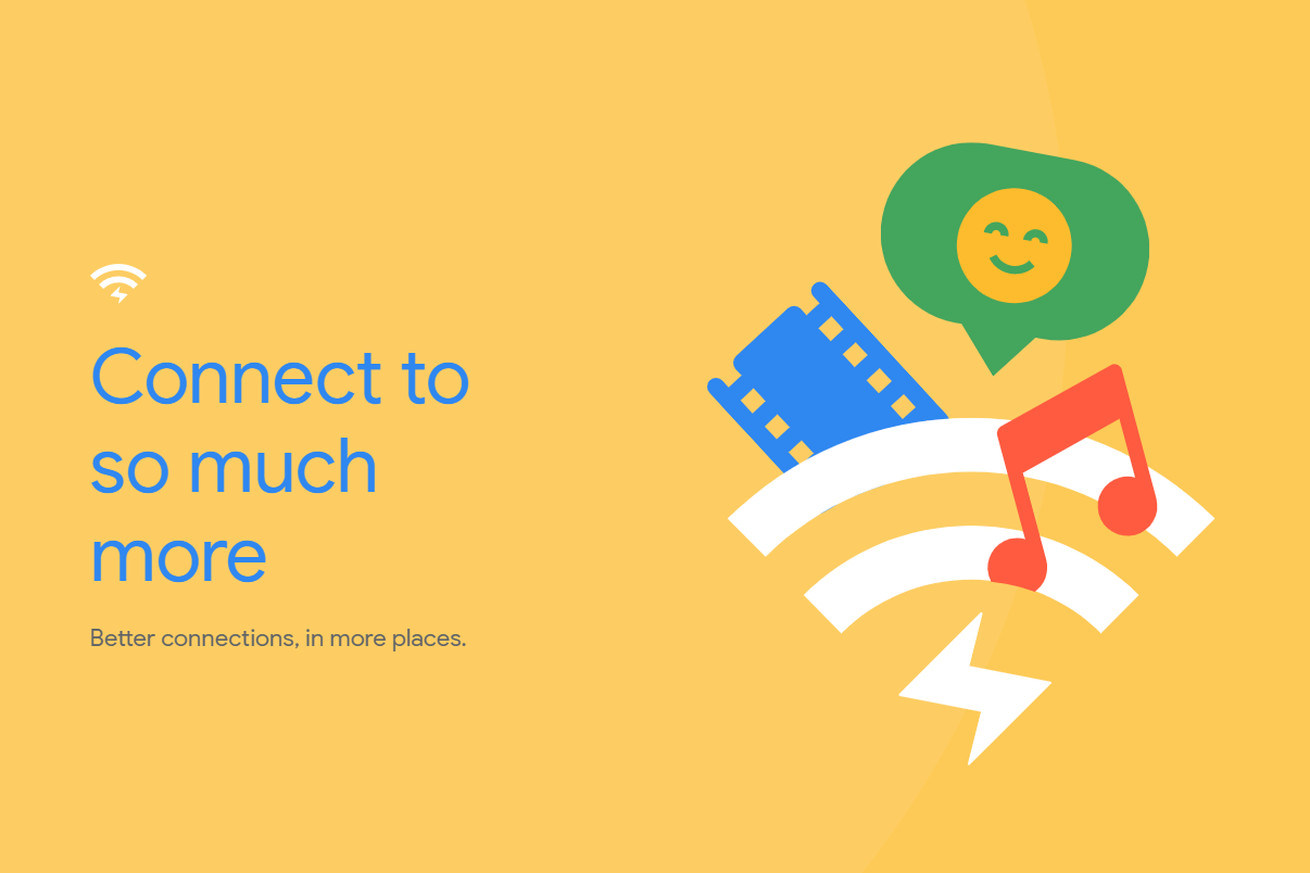 Google is shutting down Station, a program that saw the company offer free Wi-Fi across over 400 railway stations in India and other locations worldwide since 2016, TechCrunch reports. Google Station’s website says that the service is currently live in Brazil, South Africa, Nigeria, Thailand, the Philippines, Mexico, India, and Indonesia. The Station program will be wound down globally this year.

Google explained that it took the decision to end the program because it was becoming difficult to scale up and to make it a sustainable business. The company had worked with various partners in each market where it offered the Station service, but each had different technical and infrastructure requirements. In India it worked with RailTel, Indian Railways, and Pune Smart City, for example, while in South Africa it worked with Think WiFi.

TechCrunch notes that part of the challenge is likely to have been exacerbated by a decline in mobile data prices in markets like India, making free Wi-Fi programs less necessary. Google had previously tried to monetize the service by showing ads to users who signed into the service.

Google says that it is working with its partners so that it can “transition existing sites so they can remain useful resources for the community.” In South Africa, a spokesperson confirmed to Business Insider, that it would be transferring operations to Think Wifi, “who will now carry out the project independently.” Think WiFi confirmed to ITWeb that “free WiFi is here to stay” in its locations.

The Station service was popular with many. In June 2018, Google said it had 8 million monthly Station users consuming an average of 350MB of data per session. Over half of Station users connected to the service multiple times a day.

The free Wi-Fi initiative was first announced in late 2015 as a means to get more Indians online by offering services at 400 train stations across the country. The first station, Mumbai Central, went live on January 2016, and later that year Google officially named the project Google Station, and said it would also be partnering with other locations including cafes and malls. Despite hitting its 400 station goal in June 2018, the company said its work was still unfinished.

Meanwhile, in South Africa, Google launched Station in November 2019 in 125 locations, according to ITWeb. Today’s announcement means that Google has started winding down the service a little over three months after its initial launch in the country.

Google isn’t the only company to have tried to make it easier for users in developing markets to get online. Facebook founded the Internet.org project in 2013, and in 2016 it launched Express Wi-Fi In India, after its previous internet service was banned in the country. Elsewhere, companies have been experimenting with new technologies to provide internet where fixed infrastructure is more unreliable. Alphabet’s Project Loon has attempted to do this using stratospheric helium balloons, while Facebook has experimented with solar-powered internet drones in the past.