Google Stadia is coming to Samsung, Asus, and Razer phones on February 20th 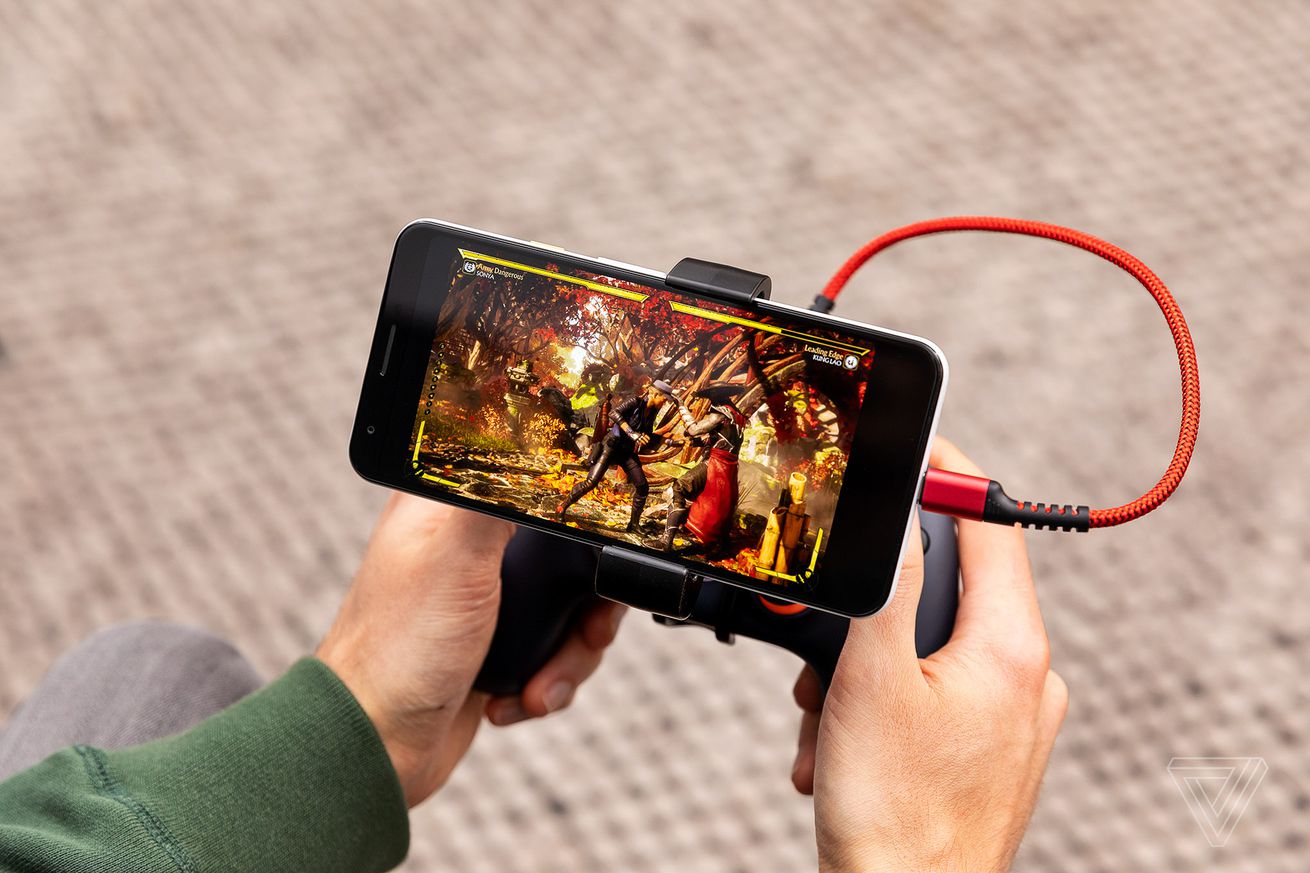 Google announced today that Stadia will work on some Android phones from Samsung, Asus, and Razer starting on February 20th. Up until this point, Stadia only worked on certain Pixel phones.

These new additions — combined with the current support for the Pixel 2, Pixel 2 XL, Pixel 3, Pixel 3 XL, Pixel 3A, Pixel 3A XL, and Pixel 4 — mean that you can now play Stadia games on 26 different Android phones. Stadia’s iOS app doesn’t let you play games, though, so you will have to keep waiting if you want to play Stadia games on your iPhone or iPad.

In January, Google promised to bring more than 120 games to the cloud gaming service in 2020, so there should be more content on Stadia throughout this year. It announced five of those new games last week.