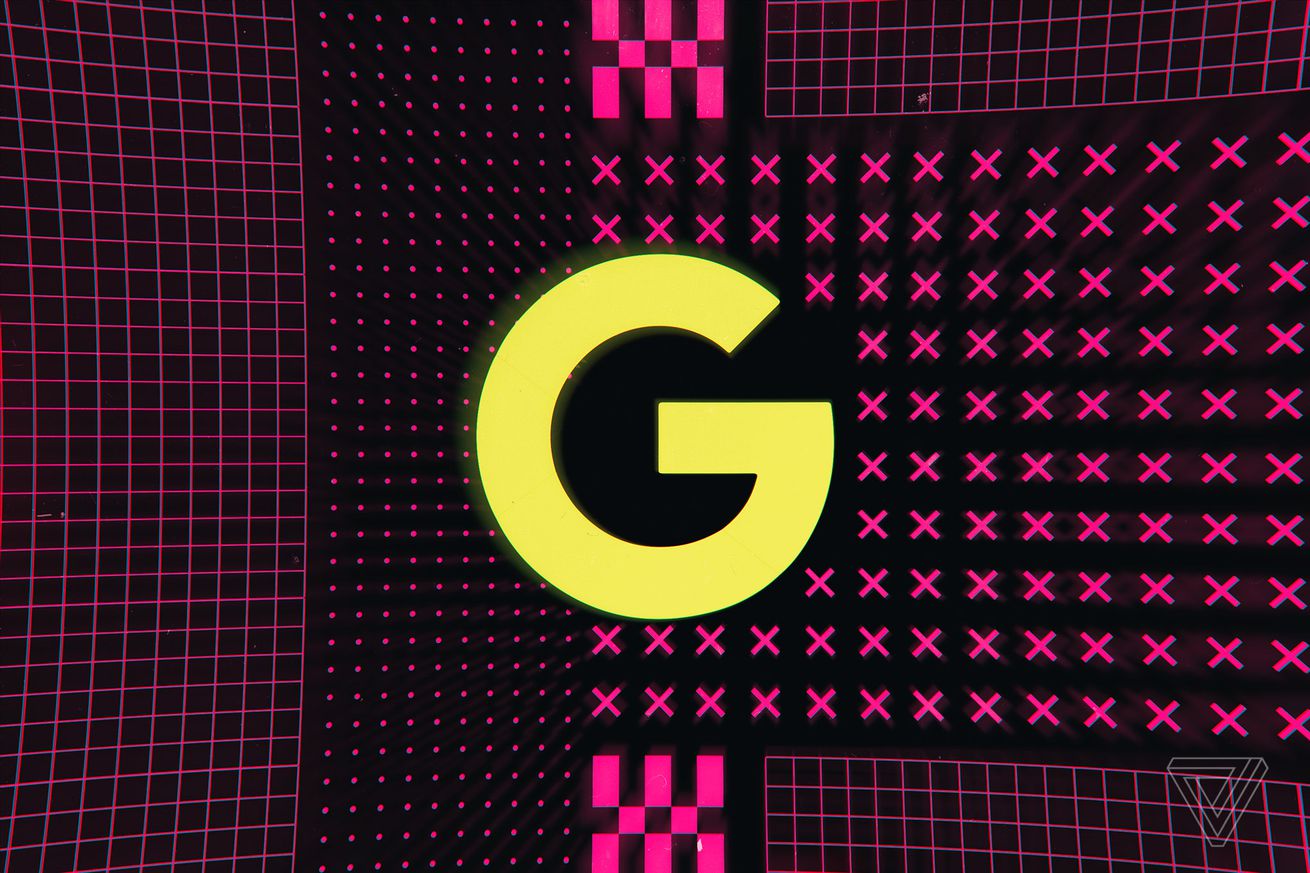 Google has removed the chat app ToTok, which is allegedly an espionage tool for the United Arab Emirates, from the Play Store for a second time. The app was previously pulled from Apple’s App Store and the Google Play Store in December, shortly before The New York Times published a report about it. Google quietly reinstated the app in January. The app appears to have remained unavailable on the App Store.

9to5Google noted the news of ToTok’s takedown earlier today.When reached for comment, Google confirmed to The Verge that it took down the app, but didn’t provide any explanation as to why. It removed ToTok the first time for violating unspecified policies, according to the Times.

ToTok is a messaging app that promised “fast, free, and secure” messages and calls and was downloaded by millions in the UAE and elsewhere in the Middle East. Shortly before its removal from the Play Store and App Store in December, the app was one of the most-downloaded social apps in the US. But the NYT’s investigation found that the app allowed the UAE government to spy on users.

ToTok denied the “vicious rumors” in a statement published in December, saying that “[n]ot only do we respect privacy and ensure security, our users also have the complete control over what data they want to share at their own discretion.”