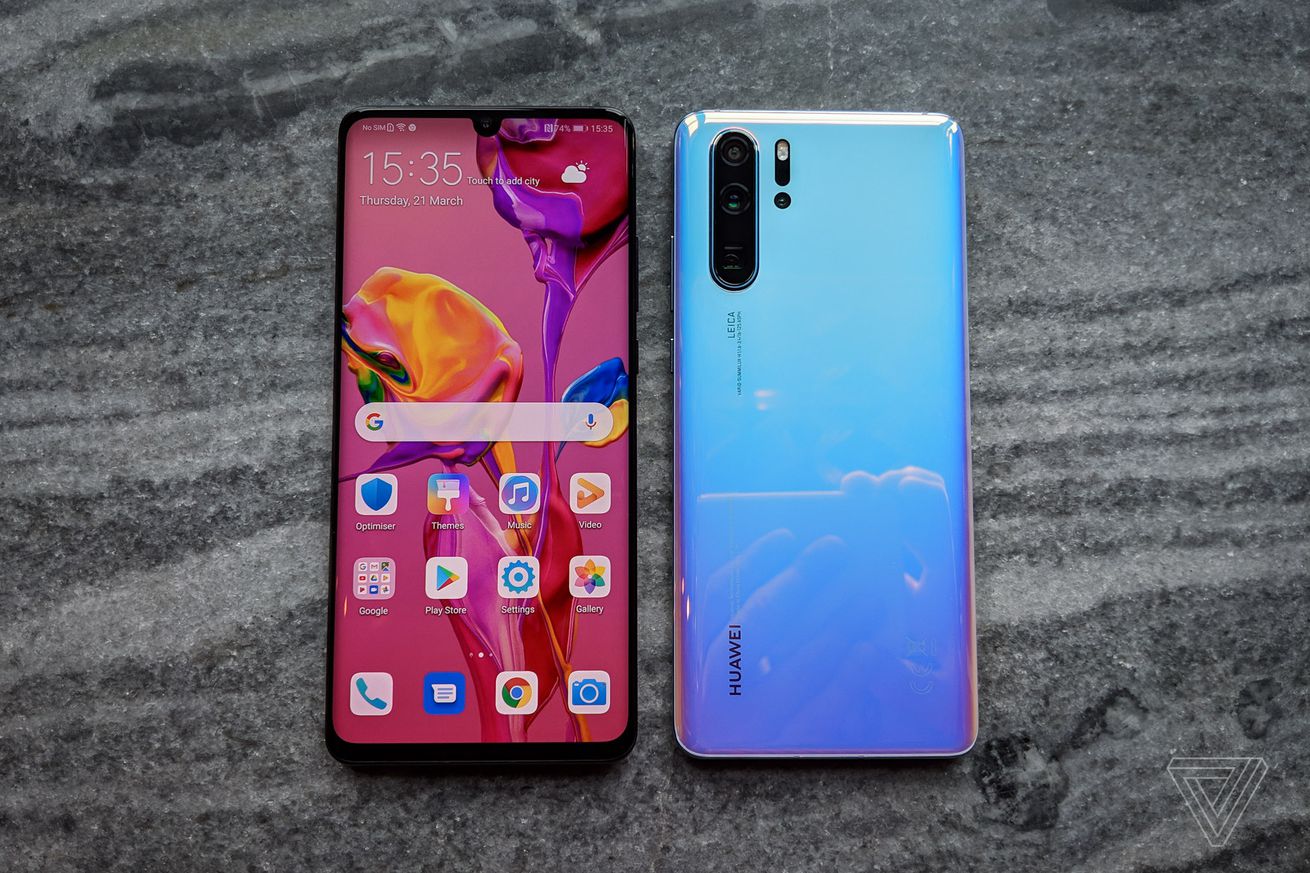 Google on Friday evening published a support article meant to clarify the ongoing situation with Huawei. Last year, the United States government barred companies in the US from working with the Chinese hardware maker. “Google is prohibited from working with Huawei on new device models or providing Google’s apps including Gmail, Maps, YouTube, the Play Store and others for preload or download on these devices,” Tristan Ostrowski, legal director for Android and Google Play, wrote in the post, which was picked up by 9to5Google.

According to Google, there’s still plenty of confusion around what’s going on — and exactly which products are subject to the Google services ban.

We have continued to receive a number of questions about new Huawei devices (e.g., new models launching now, or earlier models launched after May 16, 2019 but now becoming available in new regions of the world) and whether Google’s apps and services can be used on these devices. We wanted to provide clear guidance to those asking these important questions.

The article contains some of Google’s most direct comments on the Huawei saga yet. The company steers clear of weighing in on whether Huawei poses any threat to US national security, which intelligence agencies and lawmakers have insisted is the case. “Our focus has been protecting the security of Google users on the millions of existing Huawei devices around the world,” Ostrowski wrote. “We have continued to work with Huawei, in compliance with government regulations, to provide security updates and updates to Google’s apps and services on existing devices, and we will continue to do so as long as it is permitted.”

Huawei products released on or before May 16th, 2019 may continue to get those updates — for now. But anything that came later is considered “uncertified,” as Google has been unable to put those devices through its “rigorous” security checks or preload them with Google Play Protect software, which can detect when hardware has been compromised.

But Google does have a warning for customers with newer Huawei products: don’t try to sideload Gmail, YouTube, the Play Store, or other Google software onto those uncertified devices. Because the company can’t guarantee that they’re the real deal or free of malware.

Sideloaded Google apps will not work reliably because we do not allow these services to run on uncertified devices where security may be compromised. Sideloading Google’s apps also carries a high risk of installing an app that has been altered or tampered with in ways that can compromise user security.

Google is trying to avoid the politics side of this, while also sternly dissuading people from going the backdoor route to maintain access to the company’s popular services. Ostrowski ends the support article by outlining how to see whether the Android device you’re using has been certified under Google Play Protect. “To check if your device is certified, open the Google Play Store app on your Android phone, tap ‘Menu’ and look for ‘Settings.’ You will see if your device is certified under ‘Play Protect certification.’’