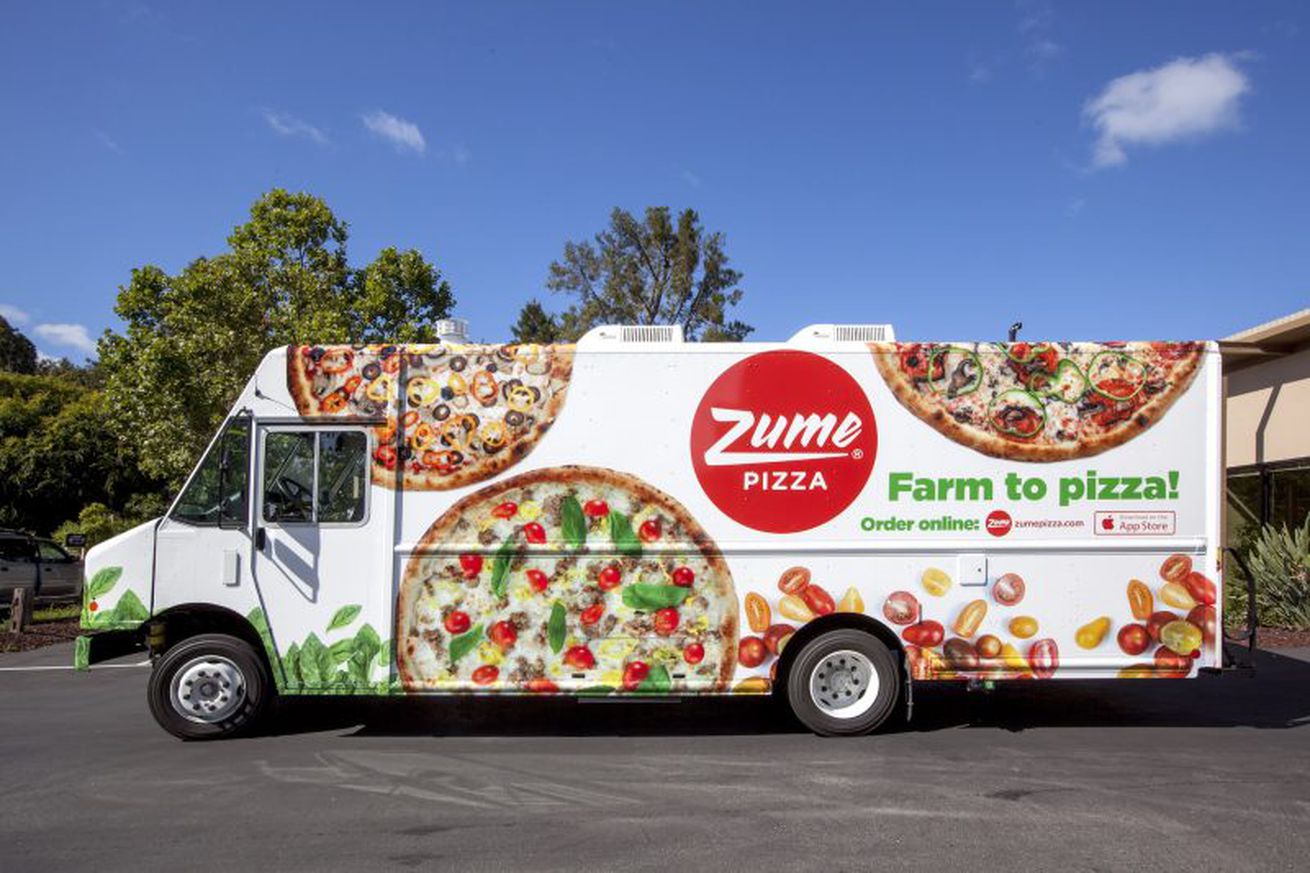 Want to read a parable about the cult of the Silicon Valley founder and the Softbank investors caught in the wake of his gilded robes? Good, because Bloomberg Businessweek has the inside story detailing the implosion of Zume, that pizzas-made-by-robots-and-cooked-during-delivery startup. Zume’s co-founder and co-CEO Alex Garden attracted a $375 million investment from Softbank’s Masayoshi Son, the man who gave $3 billion in venture capital to Adam Neumann during his ill-fated tenure at WeWork.

Here’s how Bloomberg describes the first meeting of Garden and Son:

”Two years ago a truck covered with large photos of pizza pies nosed its way onto a long Bay Area driveway. It was ferrying Alex Garden, the chief executive officer of Zume Pizza Inc., to the home of SoftBank Group Corp. CEO Masayoshi Son. Zume’s pitch was robots that could make pizzas a person would want to eat, so Son climbed aboard in the driveway of his Woodside, Calif., estate to watch as the truck’s ovens fired up some robot-made pies, according to people familiar with the meeting.”

By the time Garden left, he was on his way to a SoftBank Vision Fund investment of $375 million. According to Bloomberg, Son can’t resist making outsize bets on tech startups helmed by founders with a Steve-Jobsian allure:

”If a founder seems brash enough, charismatic enough, reminiscent enough of a younger Son, some of SoftBank’s rigorous ­business-model tests appear to melt away.”

“I’m going to change the world”

Silicon Valley CEOs are rightly criticized for making lofty proclamations about their ability to change the world with mundane products and services. Garden, a glorified pizza maker, is of course, no different, according to Bloomberg:

”In the fall of 2018, SoftBank delivered its Vision Fund cash. After one conversation with Son, Garden choked up relaying the details to a confidant, saying, “Masa says I’m going to change the world,” this person recalls.”

In January, Zume laid off over half its work force and “pivoted” as they say in The Valley when failure causes investors to worry how they’ll recoup losses. Zume is now focused on packaging and efficiency gains for other food delivery companies.

The entire story is worth a read, if only to understand how this sentence could possibly exist:

”Garden spent serious cash to buy and convert a double-decker bus from London into a giant pizza truck named Martha for Day Z.”