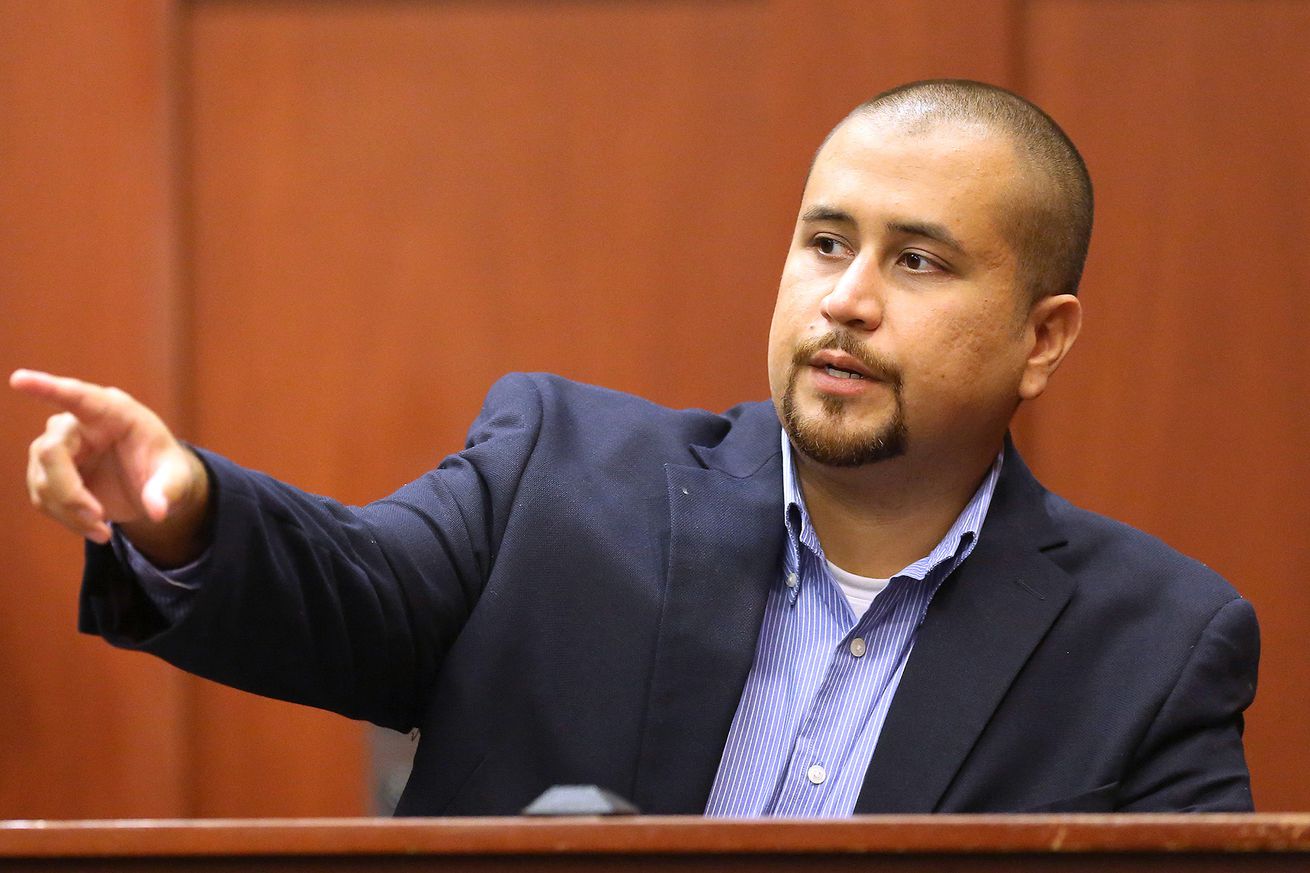 George Zimmerman, who shot and killed Trayvon Martin in 2012, is suing Democratic presidential candidates Pete Buttigieg and Elizabeth Warren for $265 million, claiming they defamed him in tweets (via Washington Times).

Here are the tweets Zimmerman is suing over, which were posted earlier this month on what would have been Trayvon Martin’s 25th birthday. Neither tweet mentions Zimmerman by name.

Trayvon Martin would have been 25 today.
How many 25th birthdays have been stolen from us by white supremacy, gun violence, prejudice, and fear?#BlackLivesMatter

My heart goes out to @SybrinaFulton and Trayvon's family and friends. He should still be with us today.
We need to end gun violence and racism. And we need to build a world where all of our children—especially young Black boys—can grow up safe and free. https://t.co/9lXXlRnvzL

The lawsuit, which was filed in a Florida court, says, “Defendant Buttigieg and Defendant Warren defamed Zimmerman for political gain in misguided and malicious attempts to bolster their standings amongst African-American voters, all at Zimmerman’s expense.” It also alleges that Buttigieg and Warren “acted with actual malice” in posting the tweets and says that the tweets are “not an account of two sides of an issue that raises questions in a reader’s mind.”

You can read the full complaint here:

Tweets have been the focus of defamation lawsuits regarding high-profile people before. Last year, a jury decided that Elon Musk’s tweets calling a man who assisted in rescuing 13 people from a Thailand cave a “pedo guy” weren’t defamation, meaning Musk wouldn’t be held liable for damages. (You can read more reporting about that case here and here.) And in 2014, a Los Angeles jury found that singer Courtney Love did not defame her former fraud litigation attorney with a public tweet that she thought was sent as a direct message.