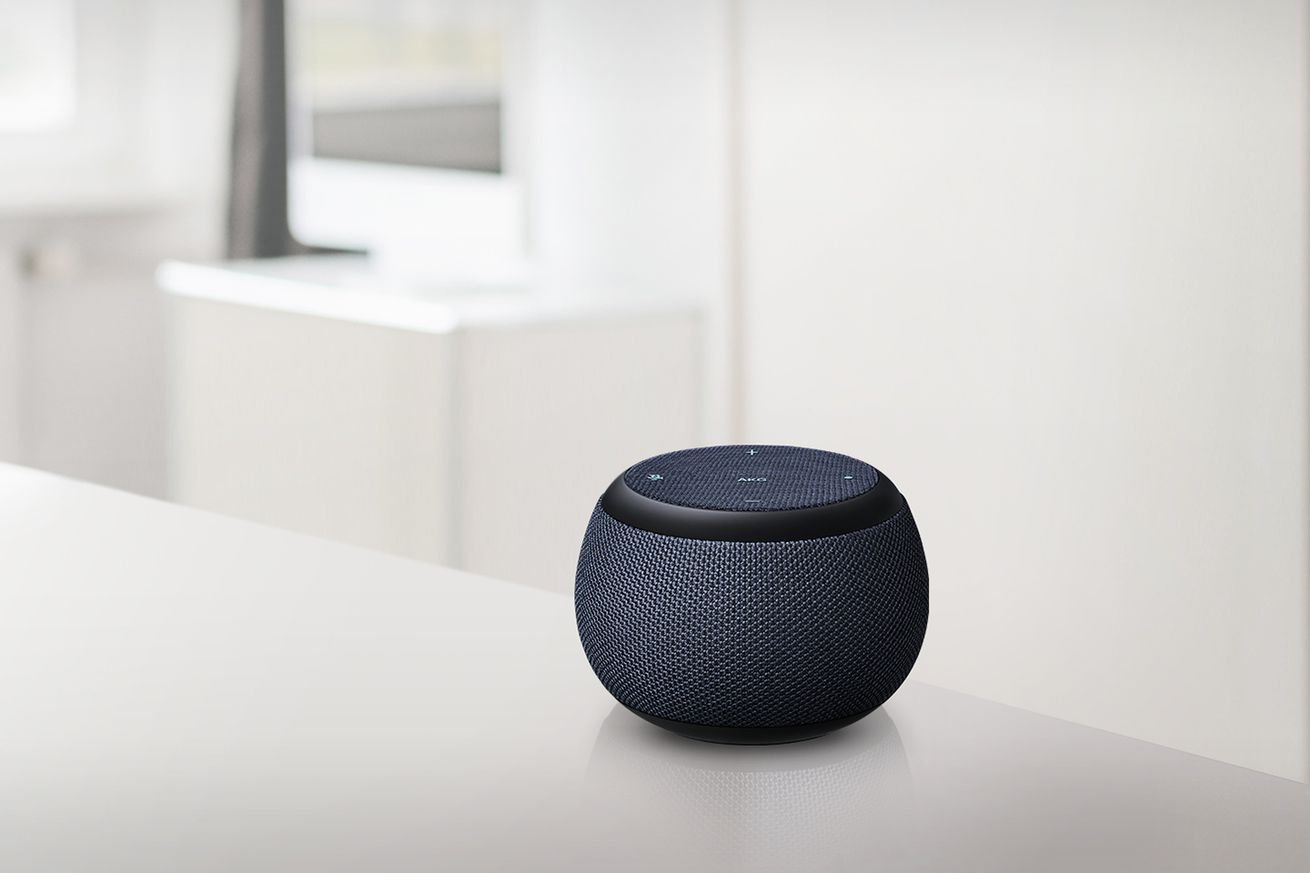 Despite not appearing at yesterday’s Unpacked event, Samsung’s long delayed Bixby smart speaker is finally getting something resembling a release. TizenHelp has spotted the Galaxy Home Mini as a preorder bonus for customers in South Korea. From what we can tell via Google Translate, the offer appears to be available for preorders of the Galaxy S20 placed between February 14 and February 26, ahead of the phone’s release next month.

The promotional release is the latest development in Samsung’s strange smart speaker saga. The initial announcement of the full-sized Galaxy Home in August 2018 was typical enough, but since then the device has faced numerous delays, and has failed to make an appearance at any of Samsung’s subsequent launches.

Then, seemingly out of nowhere, the Galaxy Home Mini appeared as a public beta in South Korea last year, and Samsung then said that the speaker would be released early this year. A promotional page that briefly appeared on Samsung’s site claimed that the release would happen on February 12th.

The Home Mini was announced as a public beta last year

Then, over the weekend, footage emerged of a working Galaxy Home Mini speaking in English, raising hopes that a global release was imminent. The leak also revealed plenty of details about the kinds of things the speaker would be capable of. These included standard smart speaker functions like setting timers or controlling smart home devices, as well as built-in IR blasters which could let it control devices like TVs, similar to the Amazon Fire TV Cube.

When it actually came time to announce the Galaxy S20, however, Samsung’s smart speakers were nowhere to be seen. For now, it seems the Galaxy Home Mini is only going to be offered as a promotional item in South Korea. There’s currently no word about if or when it’ll be released as a standalone device, or whether it will ever leave Samsung’s home country.