Home Tech From the Strategist: The best running hydration packs and water bottles

From the Strategist: The best running hydration packs and water bottles 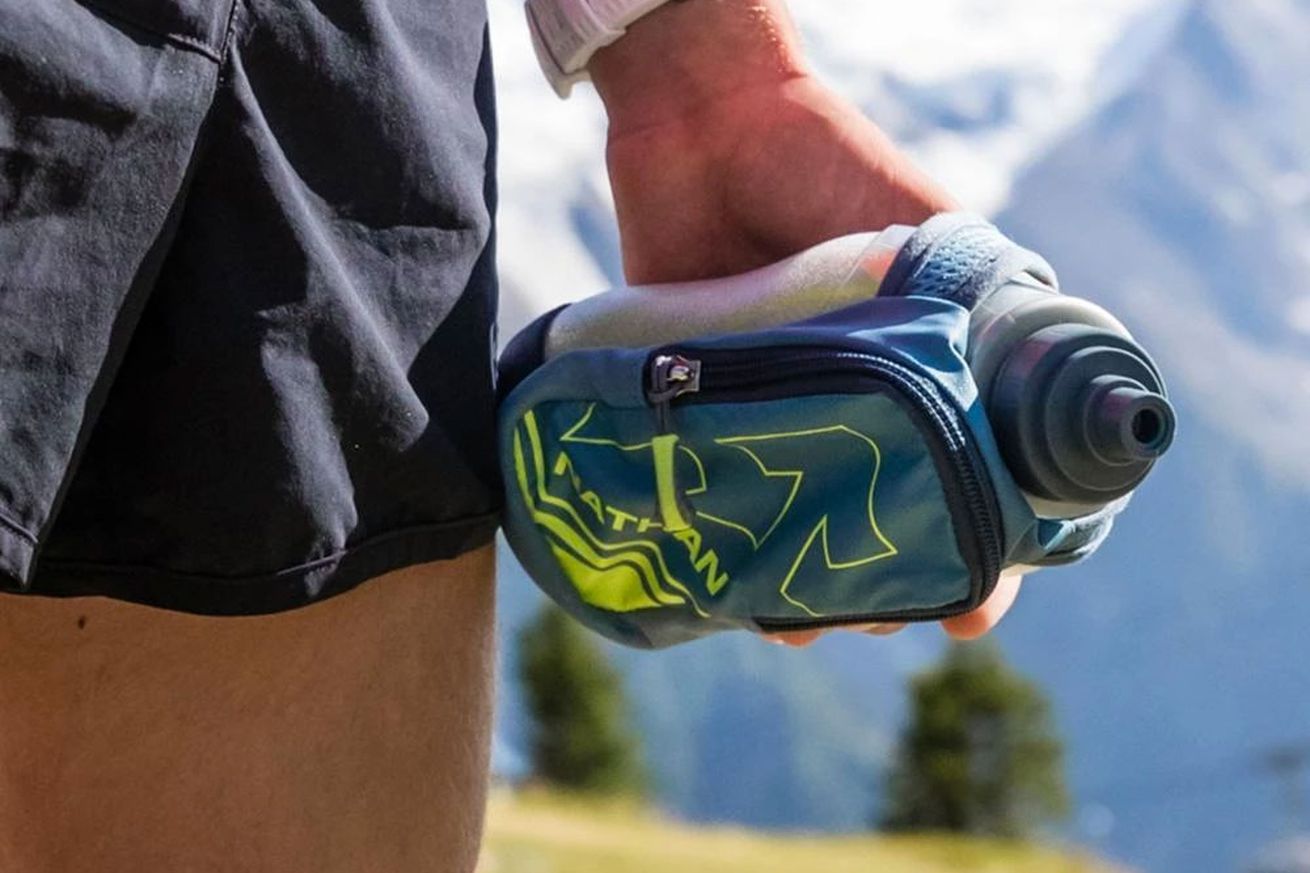 Photo: Courtesy of the retailer

While most races provide aid stations with water or Gatorade along the course, it isn’t always as easy to quench your thirst when you’re running on your own. Fortunately, there are lots of options for carrying water with you — handheld bottles, of course, but also more technical waist packs and even vests. Andy Waterman, a marathoner and head of content at the running apparel brand Tracksmith, explains one reason why you might consider wearing a so-called hydration pack: “They let you explore new routes where water might not be available while still practicing with the fuel you’ll use on race day.”

Choosing what to use to stay hydrated on a run is largely a matter of personal preference. Some might prefer the minimalist convenience of a handheld bottle, while others may want to go hands-free with a backpack-style vest or a belt with space to stash your phone, keys, and energy gels. Whatever you choose, though, it’s important to consider its capacity, as you’ll need more water if you’re running longer or when it’s very hot out. “Determine your fluid needs, choose the appropriate size, and then prioritize comfort,” advises running coach Jason Fitzgerald. To find the best of each kind, we asked Waterman, Fitzgerald, and six more runners what they use to stay hydrated while training.

Waterman says waist packs are “the Goldilocks combination of being hands-free without adding extra layers across your body like [a vest].” They generally can hold more water than a handheld bottle, but less than a vest, making them a solid choice for marathon training. Bette Clark, co-team captain and former president of Van Cortlandt Track Club, says one advantage of a waist pack is that “you can carry gels, cell phone, [and] money” in addition to a fluid, but she cautions that hydration waist packs “can loosen and or bounce if not positioned just right.” Waterman recommends this Camelbak style that has a generously sized zipper pocket for other essentials, and is easily adjustable for a perfect fit on any body. Plus, it comes with the brand’s popular Podium Chill water bottle — which I and other runners I know have used and praise highly, because it’s insulated to keep water cold longer and has a twist-to-close valve that prevents spillage while you’re moving. (Waterman says the 21-ounce bottle stores enough water to get him through a 20-mile marathon training run).

Designed in collaboration with ultrarunner Rob Krar, this belt comes with a soft bottle that collapses down flat when it’s empty. Clark loves how the wide belt sits securely against her back and has a pocket on the opposite side for storing keys and a phone. Its smaller Velcro pouches can hold energy gels, and thanks to their loop straps, Clark says, “you can even hitch a cap or light jacket to the pack.”

If you’re training for distances longer than a marathon, it’s probably time to invest in a hydration vest that holds more water and can accommodate extra gear. When Running Ruminations blogger Erin Mink Garvey was looking for a hydration vest while training for her first 50K ultramarathon in 2014, she was intrigued by the woman-specific fit of this style. “One of the reasons I gravitated toward it was that everything was designed with female ergonomics in mind,” she says. Compared to unisex vests, the Ultra Vesta allows for more adjustment based on bust size and women’s upper body compositions. Garvey wore hers during the ultra and had no issues with chafing, rubbing, or bouncing. Five years later, she still uses it and says it holds up to lots of wear and washing. David Roche, coach and founder of the SWAP running team and co-author of The Happy Runner, agrees, telling us that Ultimate Direction makes “cool, light options that work well” for men, too. Both the men’s and women’s vests come with two water bottles to drink from (they’re stored in pockets on either breast), but they’re also compatible with a reservoir (sold separately). If you prefer a vest with a built-in reservoir, read on for a couple of options.

Like Garvey, Elinor Fish, founder and CEO of Run Wild Retreats + Wellness, thinks comfort is key and says, “It’s worth looking for a gender-specific fit to get a size that works best for you.” She uses this vest, which is also made for women, because “the soft fabric makes it feel like part of my body so I don’t notice at all.” With the ability to adjust the straps around the chest and waist separately, it allows for a more personalized fit for different bust sizes. She’s never experienced bouncing or chafing with it, even while running for hours in the mountains with a full pack. Clark recommends Nathan’s women’s vests as well. She calls them “very comfortable,” and says the front pockets provide easy access to her gear.

According to Tom Daly, co-founder of the running and yoga lifestyle brand District Vision, “Salomon cranks out the best light- and mid-weight vest packs.” For very long runs — especially on trails where you aren’t likely to spot a water fountain — he recommends choosing a pack with a reservoir for water and a drinking straw. “No hands needed and no need to stop. Forrest Gump will be proud,” he says. This vest’s reservoir holds 1.5 liters of water, so you can spend hours on the roads or trails without worrying about running out. Daly adds the exterior pockets for holding your race nutrition are “a bonus not to be overlooked.”

Roche says that “for a typical run where you won’t be isolated too long, a handheld bottle is great to carry everything you need without getting bogged down.” Sean Fortune, the owner and founder of Central Park Coaching, tells us that although he does most of his training in the park — where there are operating water fountains from spring through fall — he actually prefers carrying his own bottle so he doesn’t have to stop at one of the public fountains, which are often crowded. Fortune likes this Nathan bottle, primarily because it’s insulated and keeps his water cold. “If my water is warm, I don’t want to drink it,” he says. “It also fits comfortably in my hand and has room for my big iPhone and a gel or two.” Roche, who appreciates the bottle’s simplicity, is also a fan. “The 18-ounce handheld is curved to fit in your hand and I usually forget about it after ten minutes,” he says of the bottle, which also has an adjustable strap that holds it in place and prevents any bouncing around. “I want an option that streamlines the process of getting out the door, and with a bottle, you can just grab it and go.” Fitzgerald likes handhelds, too, and says he’s even used one on runs longer than two hours.

When she’s on a short run and isn’t carrying gels or extra gear, Clark likes a minimalist handheld water bottle, too. She recommends looking for a bottle that “fits in hand comfortably, with strap that can be adjusted.” While some handheld bottles, like the Nathan style above, have larger pockets for phones, she finds those too bulky and prefers to run with one like this, which has just a small key pocket. Depending on how far you like to run, there’s a 12-ounce and 20-ounce option.

When he doesn’t need a full pack, Daly opts for this small, collapsible bottle. With a bite-to-drink spout, it’s pretty much guaranteed not to leak. There’s no strap to secure it to your hand, but when it’s empty you can simply stick it in your shorts pocket.