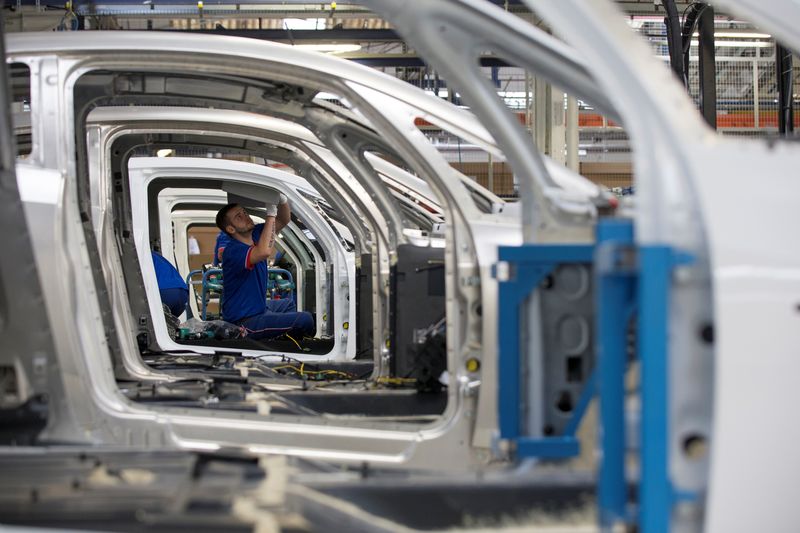 The result missed economists average forecast for a decrease of only 0.3% with none of the 26 economists polled by Reuters expecting anything worse than a -2.5% drop.

Manufacturers were forced to slow production in December as supply lines were hit by industrial action against President Emmanuel Macron's overhaul of pensions.

Economists have blamed the slowdown in large part for a surprise decrease in overall economic growth in the fourth quarter when it fell 0.1% from the previous three months.

However, weak industrial output in other European countries suggest there was more behind the French slowdown than just domestic problems. Germany reported a 3.5% plunge on Friday in its industrial output.

Offering some solace, the French customs office said that the trade deficit narrowed in December to 4.1 billion euros from 5.4 billion in November as imports fell faster than exports.

Although the economy slowed in the final quarter, data published separately by INSEE suggested on Friday that the labor market continued to improve.

INSEE said the economy added 40,700 net new private sector jobs in the period, which makes a solid 210,100 for the year.