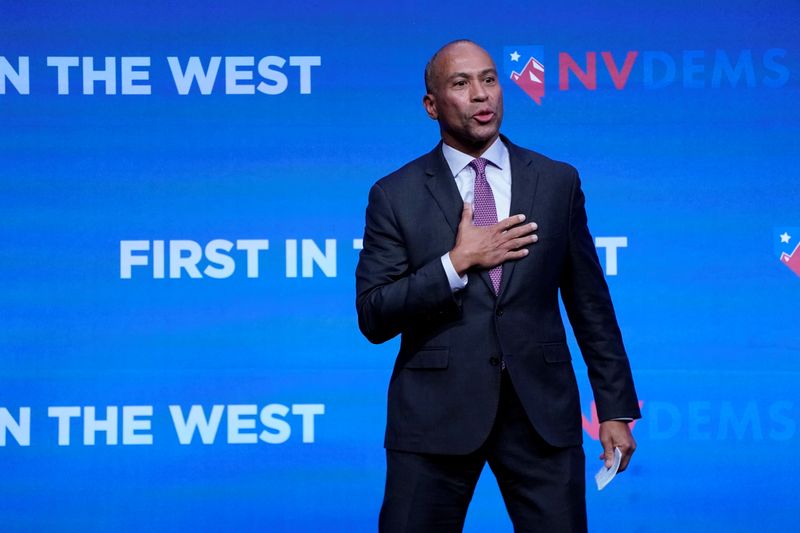 Campaign manager Abe Rakov did not confirm his withdrawal but said Patrick "is evaluating and will make a decision about the future of the campaign tomorrow."

Patrick, 63, an African American and close ally of former President Barack Obama, jumped into the race in November but failed to gain traction with voters.