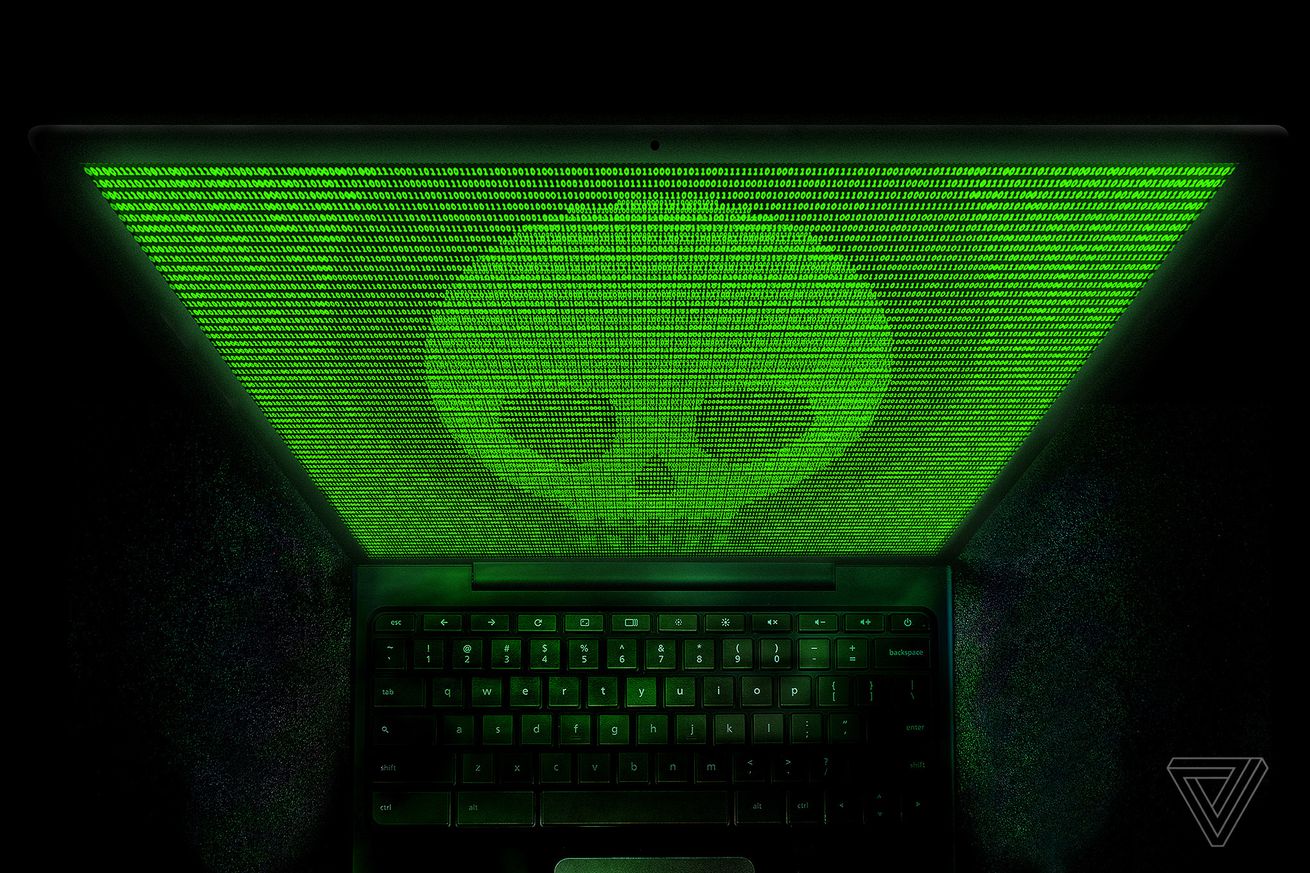 The Federal Bureau of Investigation has arrested a founder of violent neo-Nazi group Atomwaffen Division, charging him with making interstate threats during a “swatting” campaign. John Cameron Denton allegedly joined a ring of racists who made hoax calls against a university, a church, and many other targets. He’s also been described as Atomwaffen’s leader by ProPublica — which Denton is accused of swatting in retaliation.

Denton — known online as “Rape” or “Tormenter” — is the second known member of the swatting ring. According to an FBI affidavit, Denton actively participated in campaigns alongside John William Kirby Kelley, who was arrested earlier this year. A third member is cooperating with state law enforcement, but their name has not been revealed, and the FBI describes two other ringleaders as foreign nationals living outside the US.

The FBI loosely linked Kelley to Atomwaffen and noted pervasive racist chatter in the IRC channel he frequented. This week’s arrest makes the connection much clearer. The affidavit claims that Denton joined the channel in 2018, then personally solicited at least two swatting attempts: one against ProPublica, which publicly revealed Denton’s role in Atomwaffen, and one against an investigative journalist working with the outlet. According to another member of the chat, Denton “expressed frustration about how neo-Nazis were being portrayed” by the media.

Chat messages suggest that other members were apparently aware of Denton’s identity, and IRC logs contained his home IP address. In January, Denton also unknowingly met with an FBI agent and admitted that he’d been involved in the swatting campaign. He told the agent that being “raided” for swatting would be good for Atomwaffen — because “the swatting would be seen as a top-tier crime.” Now, he faces a maximum of five years in prison.

Police and the FBI have cracked down on white supremacist terrorism in recent months. Another Atomwaffen member pleaded guilty to illegally possessing firearms this month, and in January, law enforcement arrested six members of “the Base,” three of whom were charged with a detailed plot to murder two anti-fascist activists. Another Atomwaffen Division member was charged in 2018 with murdering a former classmate.