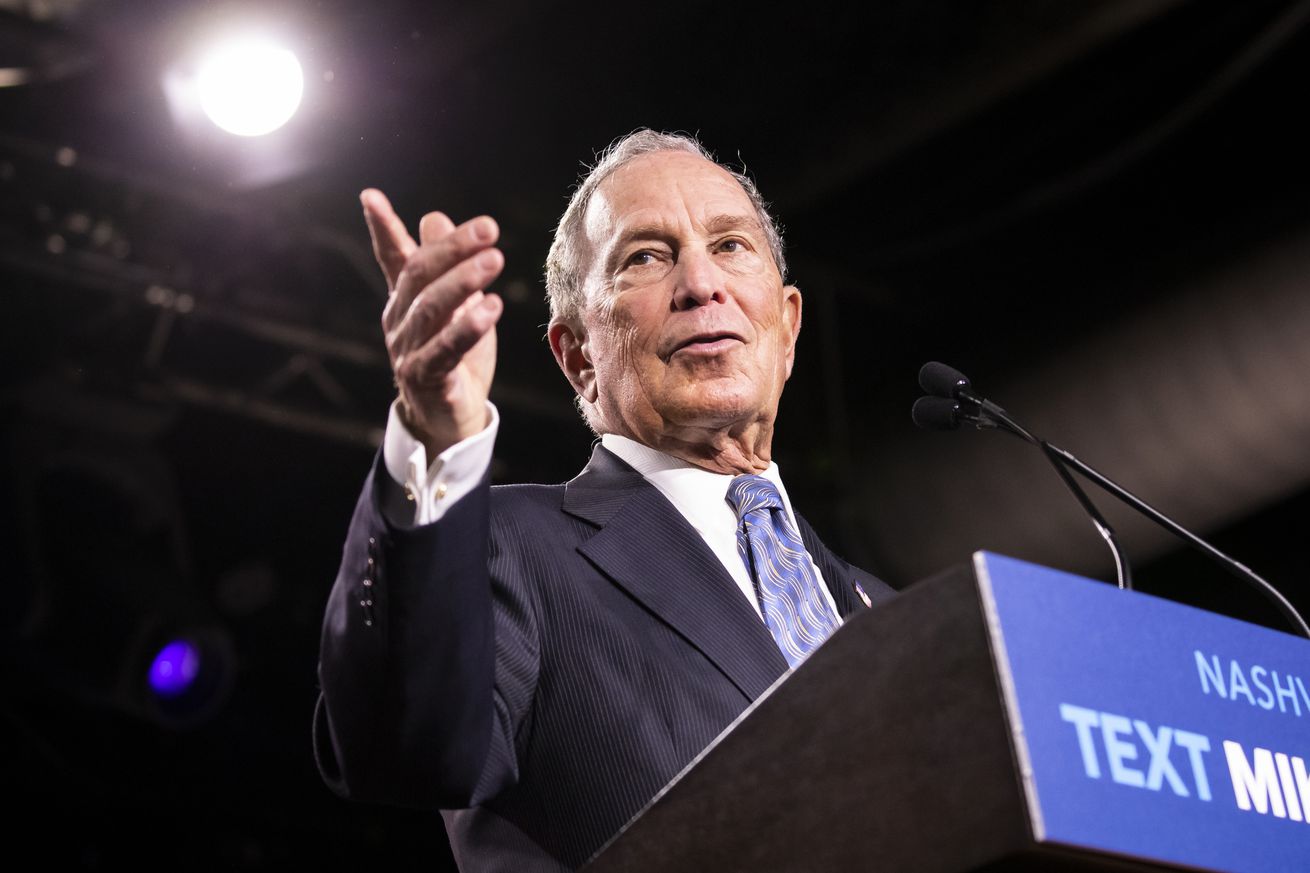 Facebook will allow influencers to produce sponsored content for political campaigns so long as the posts are clearly identified as ads, the company announced on Friday.

Before Friday, Facebook didn’t have any guidelines for influencers who create sponsored content for politicians and political campaigns. But after Mike Bloomberg’s presidential campaign was found to have paid popular Instagram meme pages for posts, Facebook decided to allow these political paid partnerships.

Sponsored political content will not be placed in Facebook’s political Ad Library unless the creator pays to boost their posts, a Facebook spokesperson confirmed to The Verge.

These rules will only apply in the United States for now, Facebook said.

“Branded content is different from advertising, but in either case we believe it’s important people know when they’re seeing paid content on our platforms,” a Facebook spokesperson told The Verge. “We’re allowing US-based political candidates to work with creators to run this content, provided the political candidates are authorized and the creators disclose any paid partnerships through our branded content tools.”

The Bloomberg campaign did not immediately respond to a request for comment.

For years, the Federal Trade Commission has required influencers and content creators to clearly label their posts as ads if they’re sponsored. But most of those posts advertise consumer goods like weight loss shakes and clothing. On Thursday, the FTC announced that it would be seeking public comment on whether it should review these rules and inflict harsher penalties for mislabeling content.