Home Tech Facebook Messenger is getting a much simpler new design

Facebook Messenger is getting a much simpler new design 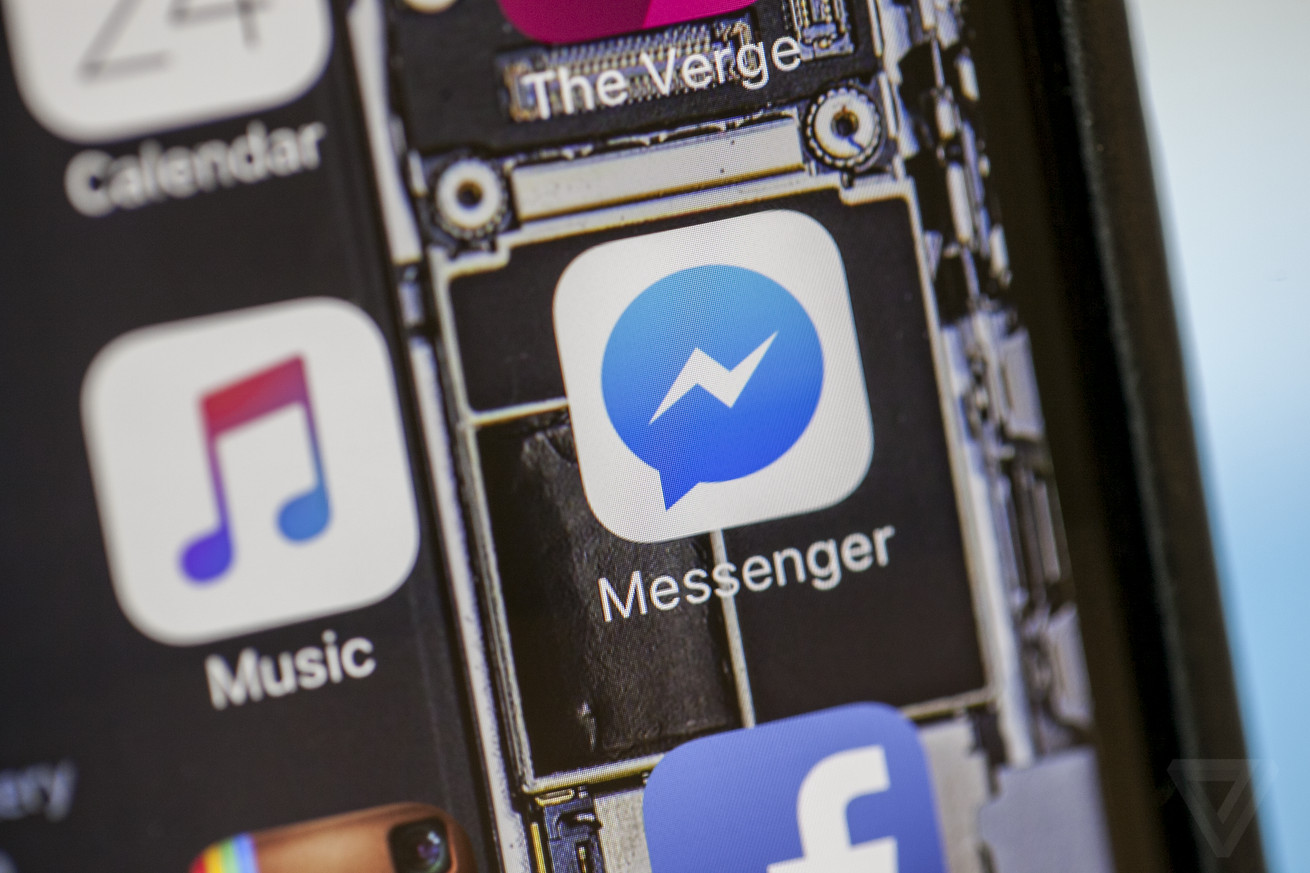 Photo by Amelia Krales / The Verge

Facebook Messenger is getting even simpler with the removal of the Discover tab, which was an attempt from the social network to inject its ill-fated chatbot platform into its private messaging app. The change was first announced in August of last year, and TechCrunch now reports that the switchover will begin happening starting next week.

Following an extensive Messenger redesign announced back in 2018, Facebook pledged to make the app simpler and less cluttered after years of bloat, a direct result of the do-everything design philosophy Messenger followed under chief David Marcus. (Marcus is now in charge of Facebook’s blockchain division, which oversees the company’s Libra cryptocurrency project.)

Now, under the leadership of former head of product and Messenger VP Stan Chudnovsky, the app has been streamlined and brought back in line with its core role as a functional messaging app. Part of that process has meant removing all the business-focused elements of the app that weren’t serving users and were instead only there to help promote Messenger as some kind of text-based customer service hub.

Here’s what it looks like now under the new design, courtesy of social media manager Jeff Higgins at AMI Social Media, who provided TechCrunch with screenshots of the update:

The Discover tab, the one on the far right in the pre-redesign image, used to be where you’d find business accounts, some of which were operated by artificial intelligence bots as part of a broad but ultimately unsuccessful push to use the AI tech to try and revolutionize customer service.

You could also find Facebook Instant Games, the company’s attempt to revive its once flourishing web-based gaming platform in a mobile setting. Instant Games still exist on the web, but they’re being removed alongside Discover in this new Messenger update. The games can’t be accessed from the main Facebook app, either.

In the new design, Facebook is promoting a “People” section where you can see large squares dedicated to friends who have recently updated their Facebook Stories, as well as a contact list organized to promote your most used contacts who are actively online. It’s much cleaner and should go a long way in making Messenger easier to navigate when you’re not flooded by peripheral features and attempts to grab your attention.