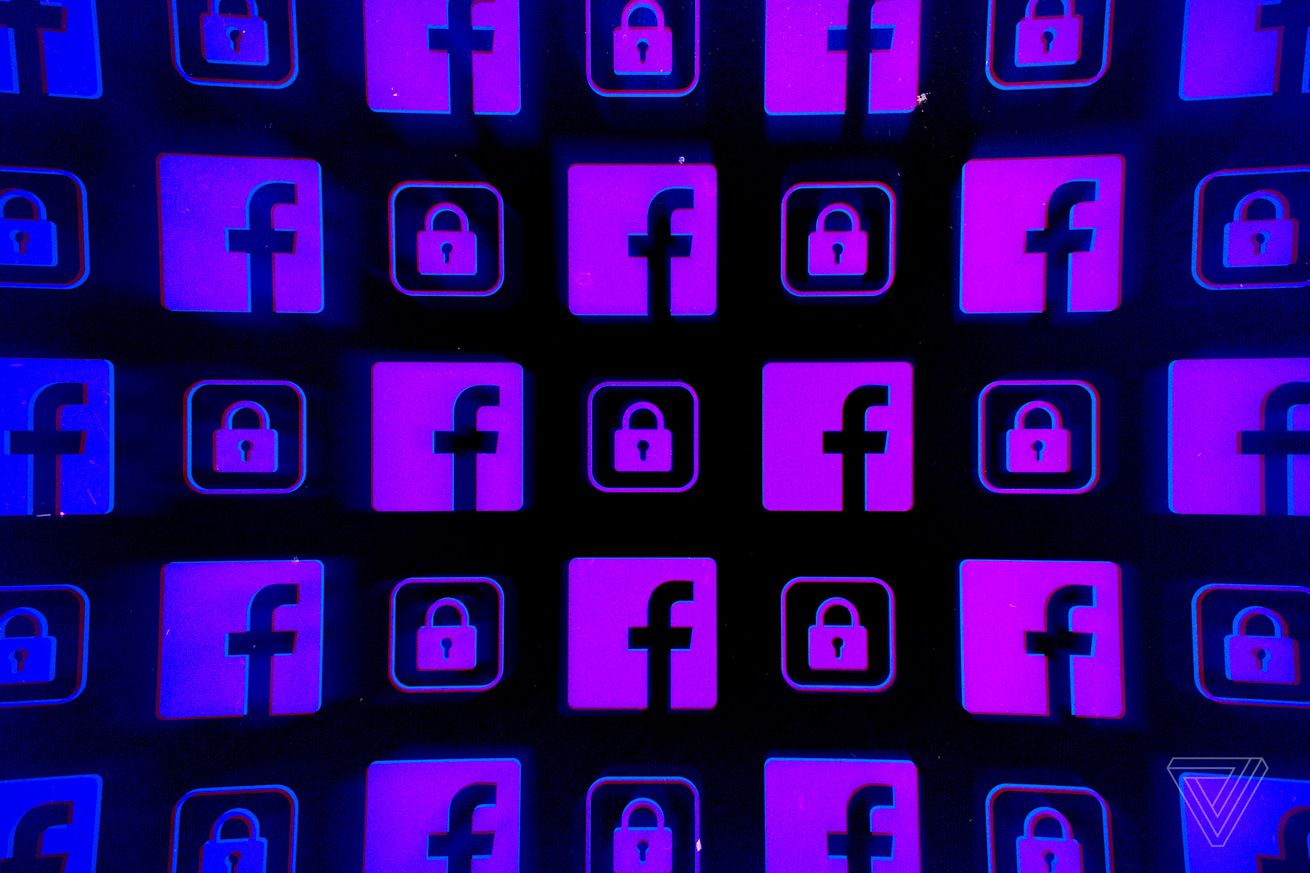 Facebook has “demanded” that Clearview AI stop using data scraped from its social networks for its controversial facial recognition database, CBSNews reports. “Scraping people’s information violates our policies,” a spokesperson for the company said, “Which is why we’ve demanded that Clearview stop accessing or using information from Facebook or Instagram.”

A day later, LinkedIn joined the growing group of companies demanding Clearview stop scraping its profiles for images to fill out its database. Unlike Facebook, however, LinkedIN went so far as to send a cease-and-desist letter similar to what Twitter and YouTube did last month. “We are sending a cease & desist letter to Clearview AI. The scraping of member information is not allowed under our terms of service and we take action to protect our members,” a LinkedIn spokesperson tells BuzzFeed News.

Here’s a LinkedIn spokesperson on Clearview AI:
“We are sending a cease & desist letter to Clearview AI. The scraping of member information is not allowed under our terms of service and we take action to protect our members.”

Although it has asked Clearview AI to stop using its data, CBS says Facebook has stopped short of sending a formal cease and desist letter. However, the social media company has sent multiple letters to Clearview to clarify its policies, and to ask for more information about its practices. Facebook is reportedly evaluating its options going forward, one of which likely involves sending a formal cease-and-desist like its fellow tech companies.

Clearview says it has a right to publicly available data

Clearview AI’s database first came to light in a New York Times expose published last month. The system is based on a database of over three billion images scraped from the internet, and is designed to help law enforcement quickly identify persons of interest. Clearview AI has claimed that in one case Indiana State Police were able to solve a case within 20 minutes by using the app.

Facebook and LinkedIn aren’t the only tech giants to have objected to Clearview AI’s practice of scraping billions of images from websites and social media to build its facial recognition database. Twitter was first to send a cease-and-desist letter last month, while YouTube followed suit earlier this week. Even police departments themselves have sought to distance themselves from the startup, with the NYPD confirming that it has no formal relationship with Clearview AI.

Clearview AI’s CEO Hoan Ton-That argues that his company has a right to use the data, since it’s publicly available. “There is also a First Amendment right to public information,” the CEO said in an interview with CBS News, citing Google’s practices of pulling in information for its search engine. “The way we have built our system is to only take publicly available information and index it that way.” However, without explicit permission to use the photos it relies on, Clearview AI may be in a legally precarious position.

Update February 6th, 3:22PM ET: Updated the story to include information regarding LinkedIn’s cease-and-desist letter to Clearview AI. The headline has been updated to reflect this fact.