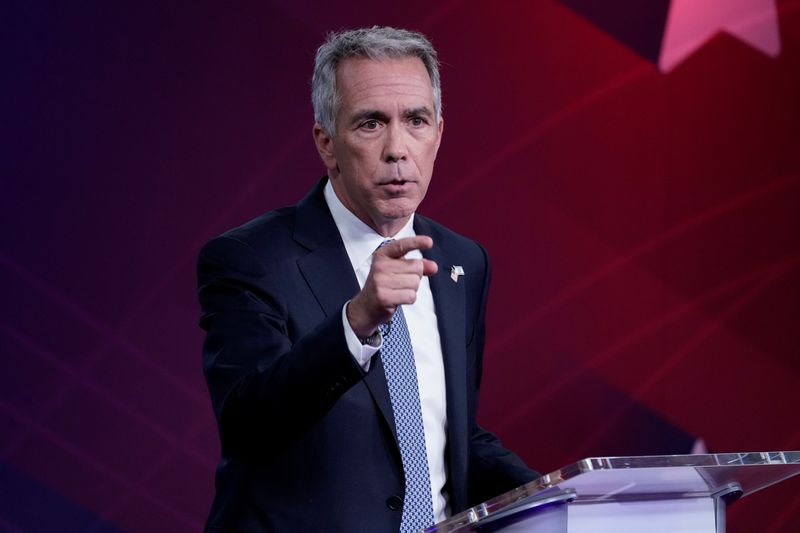 He also said he would support a Democrat in November's election.

"I can't stop him (Trump) in a Republican primary, but I can sure do my level best to try to stop him ...by bringing people together," Walsh told CNN in an interview on Friday.

"Any Democrat would be better than Trump in the White House," he said later.

Walsh was elected to a congressional seat in Illinois in 2010 as part of the right-wing Tea Party movement, a confrontational populist splinter group of the Republican Party. He lost his seat two years later to Democrat Tammy Duckworth and became a Chicago-area radio talk show host.

While less than half the country approves of Trump's performance as president, he retains high support within the Republican party.

The Trump campaign did not immediately respond to a request for comment.