Donald Trump ads will take over YouTube for Election Day 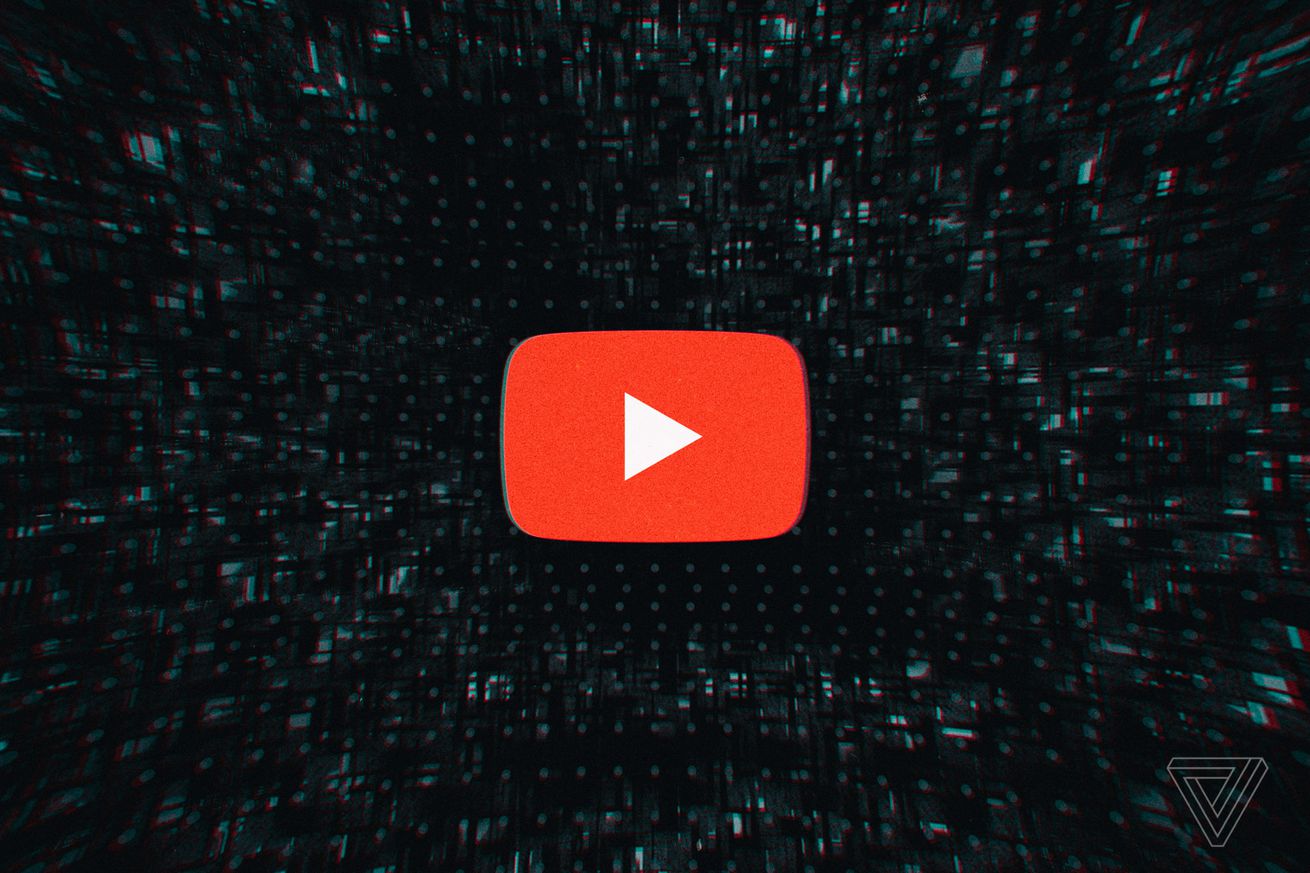 Trump’s reelection campaign bought out YouTube’s masthead ad space for “early November” including election day, November 3, according to Bloomberg. By purchasing this highly trafficked ad space, the Trump campaign is betting that the visibility could aid his candidacy in some of the most important days leading up to the election.

This isn’t the first time that the Trump campaign purchased the coveted masthead ads ahead of important election events. Last summer, Trump’s reelection campaign spent between $500,000 to $1 million on the ad space ahead of the first Democratic presidential debate in June. The debate was livestreaming on YouTube, and the ads blasted Trump’s face and message to potential future Democratic voters. An unusually high number of candidates qualified for that debate, so it was split into two days.

Bloomberg reported Thursday that the YouTube banner is “more akin to a Super Bowl ad” than a traditional targeted ad buy. It’s not clear how much Trump’s reelection campaign spent on the ad space, but it can cost campaigns more than $1 million a day.

In October 2019, YouTube introduced a specialized tool called Instant Reserve that allowed campaigns to reserve ad space in particular regions on particular days, with an eye towards state primary contests. Starting the following November, that initial release gave candidates the option to buy any times through the end of 2020.