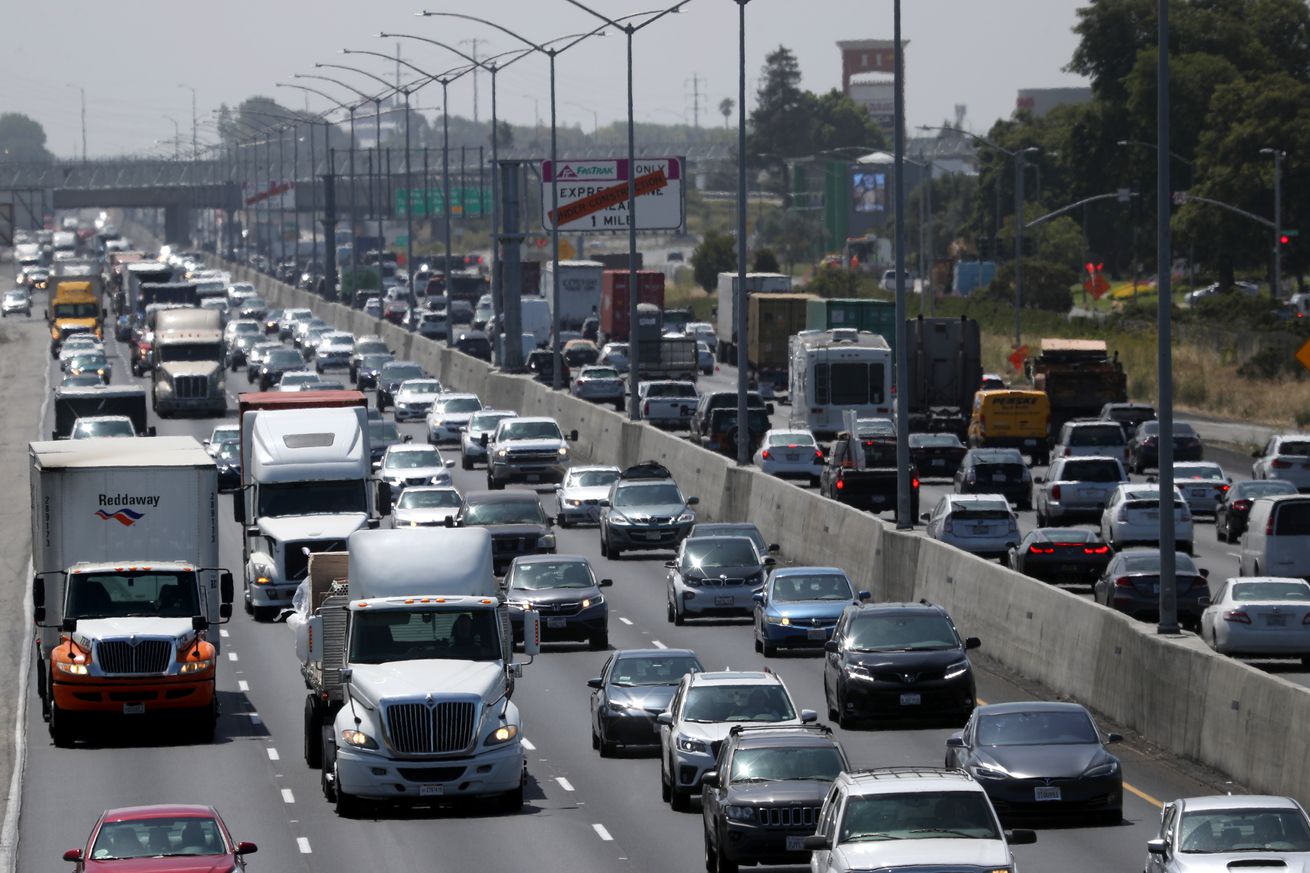 The Department of Justice has closed an antitrust investigation into Ford, Volkswagen, Honda, and BMW over a vehicle emissions deal with California that reportedly “enraged” President Trump, The New York Times reports. The DOJ ultimately came to the conclusion that no laws were violated, the report states.

Trump has spent almost his entire presidency unsuccessfully trying to roll back Obama-era standards meant to increase the average fuel economy of automakers’ fleets, thereby making them better for the environment. He has since reportedly capitulated, and is now aiming for modest increases in fuel economy instead of a full rollback. The DOJ opened the probe last September a few months after the four automakers struck a deal with California to develop cars that are cleaner than what Trump wants, a move that was viewed as a rebuke to the president’s rollback attempt.

“These trumped up charges were always a sham – a blatant attempt by the Trump administration to prevent more automakers from joining California and agreeing to stronger emissions standards,” California governor Gavin Newsom said in a statement about the news. “This is a big loss for the President and his weaponization of federal agencies – and a victory for anyone who cares about the rule of law and clean air.”

“These trumped up charges were always a sham.”

The Department of Justice and the White House did not immediately respond to requests for comment.

Major automaker executives lobbied Trump to relax the Obama-era rule during his earliest days in office, but Trump wound up taking things farther than they reportedly wanted. Instead of easing the rule, Trump initially wanted to freeze the gains in fuel economy from 2020 onward (before he agreed to modest gains). Rolling back the Obama-era rule in any capacity would likely mean California — which has a waiver under the Clean Air Act to set its own emissions standards — would wind up with higher targets than the ones at the federal level, possibly causing chaos in the market.

Trump’s DOJ has DROPPED its sham of a probe into major automakers that worked with CA to make clean cars that will protect our air and save $$ at the pump.
A “HUGE” win for anyone who cares about:
-the law.
-the air.
(Which should be literally everyone.) https://t.co/1eqHeaEd8u

The automakers spent the first two years of Trump’s presidency largely not taking sides while the administration drafted a replacement rule. They said they believed one federal standard was the best solution, but that they did not want a full rollback of the Obama-era rule. It never seemed to matter to them that these desires didn’t square; after all, the Obama-era rule is still in place, meaning one national standard for emissions currently exists and is only threatened by Trump himself.

Ultimately, California convinced Ford, VW, Honda, and BMW last July to commit to standards that are similar to the ones laid out by Obama. This helped bolster against Trump’s rollback, as a number of states already follow California’s lead when it comes to clean air standards. The state did not try to court other automakers that have more closely aligned with the Trump administration, according to a recent Wall Street Journal report, out of fear that they would expose the deal. One month after the DOJ opened its investigation, General Motors, Toyota, and Fiat Chrysler backed Trump’s attempted rollback.