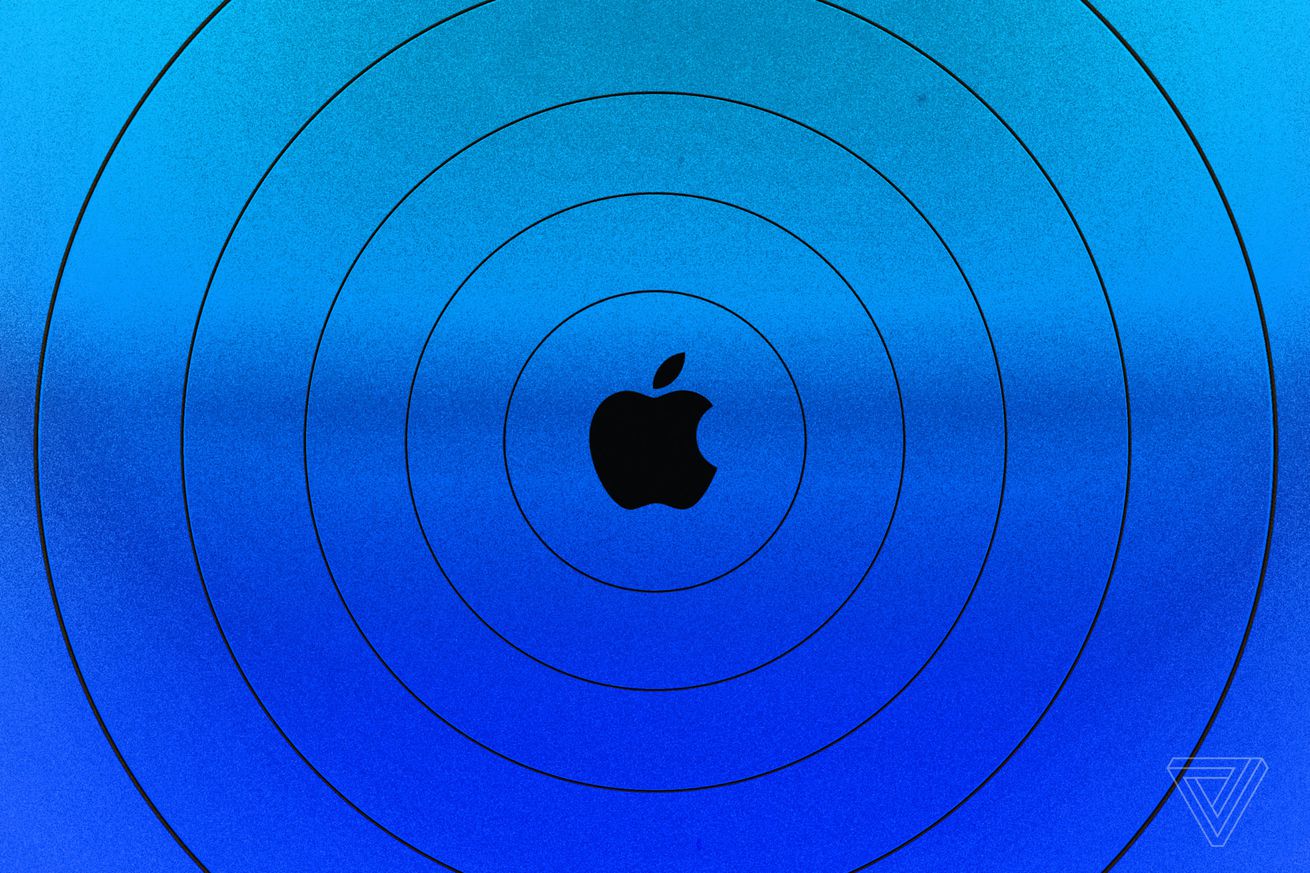 An app developer that’s suing Apple for allegedly copying one of its features says the industry needs to speak out against what it claims are Apple’s unfair business tactics. Blix, the developer behind the BlueMail email management app, claims that Apple not only stole its anonymous email sign-in feature with with “Sign in with Apple,” but it then “suppressed” Blix’s iPhone app in search results and kicked its macOS app out of the App Store, the Financial Times reports.

“If Apple has kicked you out of any of its App Stores, used its developer guidelines to control your innovation, hijacked your store ranking, or (let’s be honest with each other) lied to you while it steals your technology, it’s time to talk,” Blix’s Dan Volach wrote in his open letter, which is aimed at other small developers.

We’re issuing a call for unity against the biggest tech company. If Apple has kicked you out of its App Store, used guidelines to control you, hijacked your ranking or stolen your tech, reach out to us at fair@bluemail.me https://t.co/W6Coxa5v1Z#fairness2020 #apple #developer

Blix is not the first company to be “Sherlocked” by Apple, which is when Apple integrates functionality that was previously offered by third-party software directly into its operating systems. The name dates back to 2002 when Apple updated its Sherlock desktop search tool with features that had previously appeared in the third-party Watson app. There are numerous other examples of Apple’s iOS and macOS borrowing functionality, which critics claim can happen at the expense of apps on its platform.

What’s changed this year is at least one big company is trying to push back against Apple. Last month, a Tile executive testified before a congressional antitrust committee that Apple is making the company’s Bluetooth trackers less usable at a time when Apple is rumored to be preparing to launch a competitor.

Tile is an example of a big company with the resources to push back when it thinks it’s been wronged, but Dan Volach’s letter is a call to arms for smaller developers who might not be invited to testify in front of a congressional committee. For example, macOS Catalina’s Sidecar functionality, allows you to use an iPad as a secondary monitor for your Mac, similar to the third-party apps Luna Display and Duet. Another example is when Apple built screentime controls into iOS, which was around the same time that it started cracking down on third-party apps that offered similar functionality (although Apple later backed down from these changes).

Sherlocking isn’t a black-and-white issue since there are times when getting more functionality built into your operating system feels very convenient. After all, is there anyone out there who’d seriously argue we should return to the days of third-party flashlight apps? But it’s hard to not feel sympathy for the developers who are clearly producing something important enough to warrant being imitated in the first place.

“We are considering all options, including a class-action lawsuit,” Blix’s Ben Volach told the Financial Times. “We are going to make sure this is resolved. We are sure there are thousands [of developers] that are suffering from this.”

In comments given to the Financial Times, Apple says it kicked BlueMail from the macOS store due to security concerns. It says it has attempted to work with the company to bring the app back to the store and that it offers developers a “fair and level playing field.”