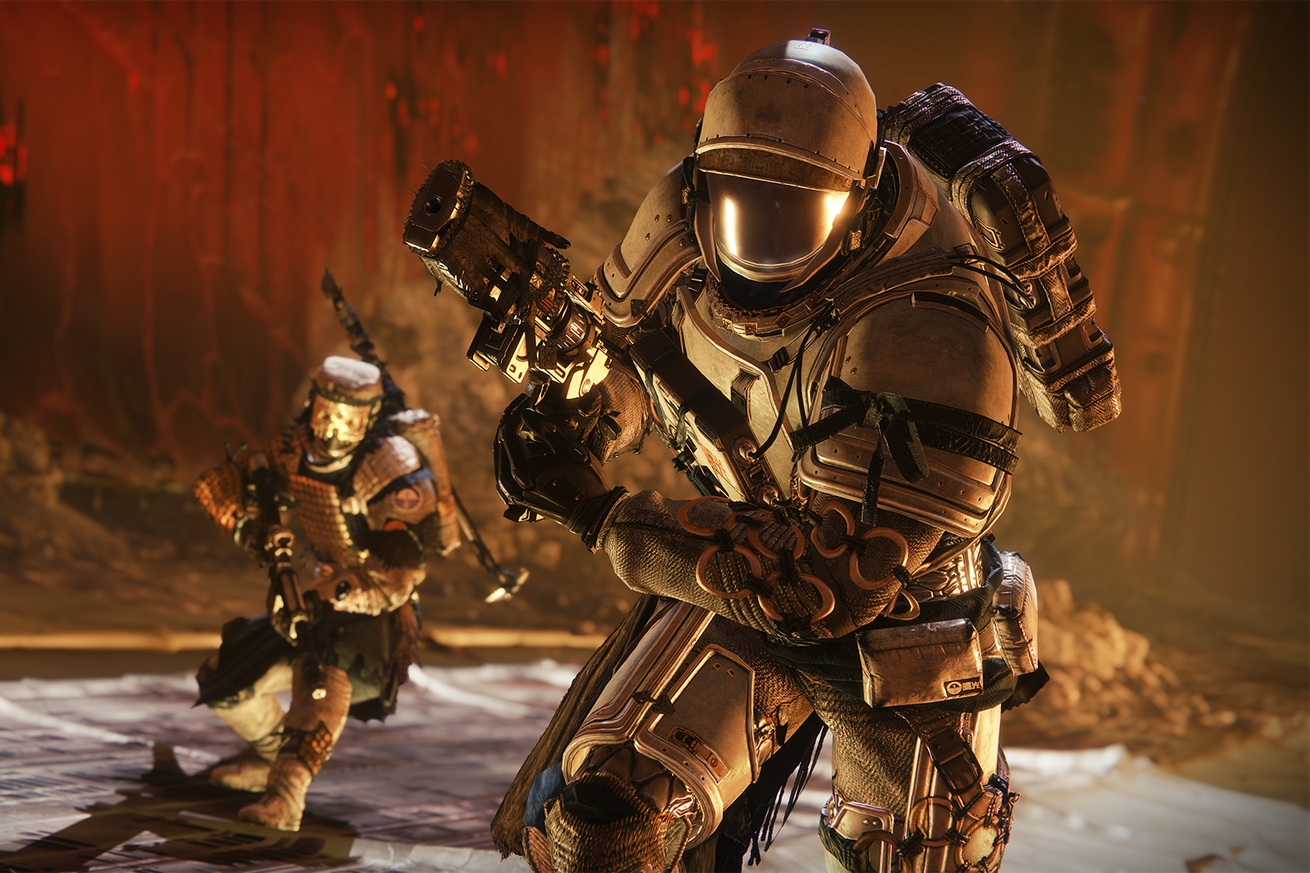 Destiny 2 is the latest game to abandon paid loot boxes, with director Luke Smith announcing in a new “Director’s Cut” state of the game update that “we want players to know what something costs before they buy it.”

The change means that the randomized “Bright Engram” items will be removed from the in-game Eververse Store. Players will still be able to purchase paid cosmetic items in two ways: by directly purchasing an item they desire or by buying the Fortnite-style seasonal pass and unlocking it there. (Although some items will only be available for direct purchase.) The difference is that, now, you’ll know exactly what you’re buying and how much it will cost upfront in Destiny 2, instead of rolling the dice on getting the cosmetic item you want.

The randomized “Bright Engram” loot boxes will still remain in the game, but they’ll exclusively be available for free for players to earn through the free-to-play portion of the season pass; players won’t be able to spend real-world money on them anymore.

Players will still be able to purchase items from the Eververse Store with a free in-game currency called Bright Dust, should they want a premium item without having to shell out the cash. (Obviously, Bungie isn’t too generous when it comes to distributing the free resource, given that it wants players to pay for things. The pool of Bright Dust items also tends to include only older cosmetics from prior seasons.)

The move away from loot boxes in Destiny 2 reflects the changes to the game (and the overall industry) that we’ve seen in the past few months. Last year, Bungie announced that Destiny 2 would be shifting to a free-to-play title, with seasonal passes that players could buy upfront at the beginning of a season of content for $10 to unlock items and cosmetics as they leveled up over time. It’s a strategy pioneered by the massively popular Fortnite, which runs entirely on a similar system of paid cosmetics and a battle pass.

The gaming industry, in general, has seen a massive backlash against randomized loot boxes in the past year; there’s now talk of legislation that would ban selling the items to minors, and Nintendo, Sony, and Microsoft have all committed to disclosing the odds of getting items from loot boxes in future titles. Developers Activision Blizzard, Bandai Namco, Bethesda, Bungie, EA, Take-Two Interactive, Ubisoft, Warner Bros., and Wizards of the Coast have also made similar pledges.