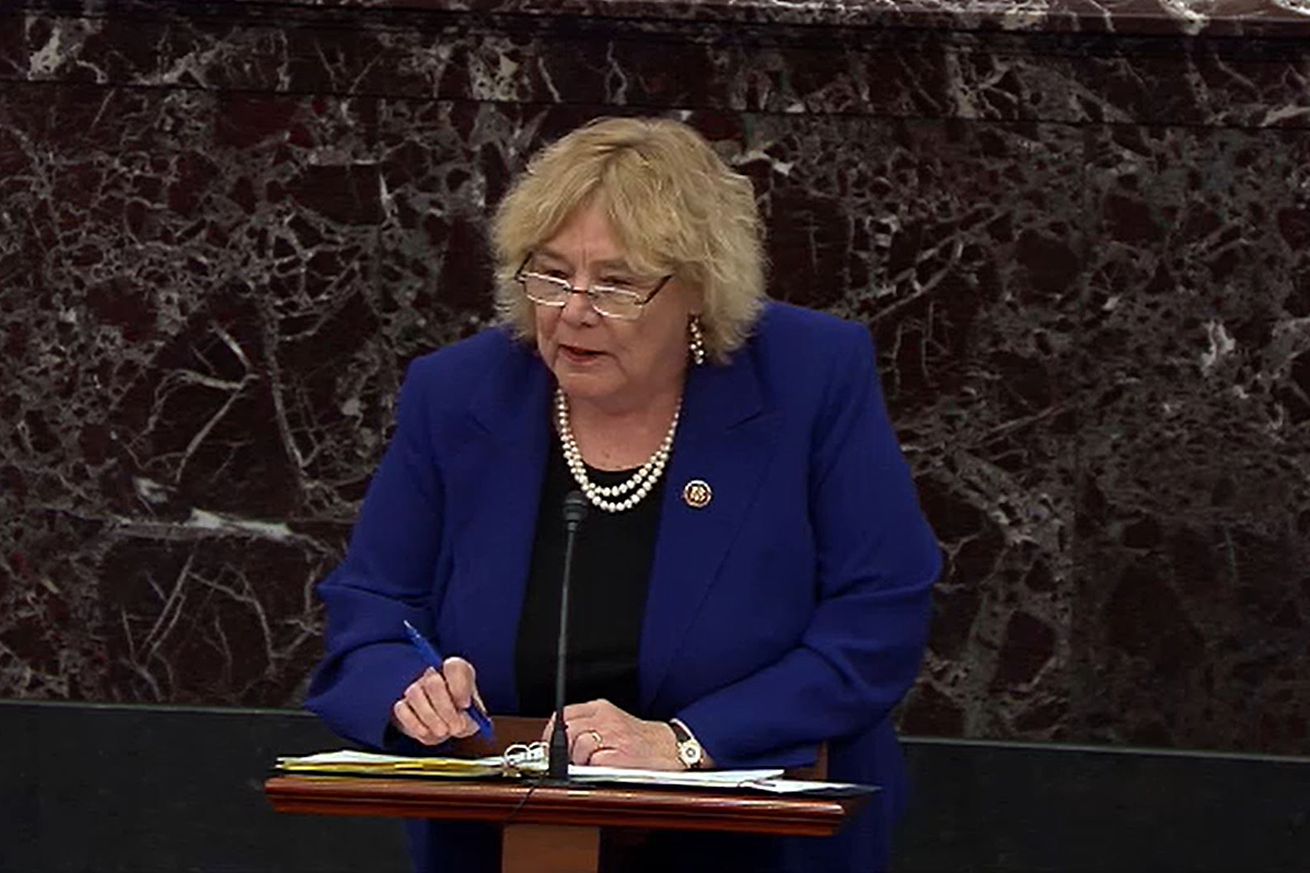 Congress has postponed a planned vote to reauthorize controversial surveillance programs. As Politico reports, the House Judiciary Committee intended to renew parts of the Foreign Intelligence Surveillance Act (FISA) before they expire on March 15th. But the committee canceled a vote set for today after learning that Rep. Zoe Lofgren (D-CA) would offer new amendments — ones that Democrats feared would hurt the bill’s chances in a House-wide vote.

The bill would extend a handful of domestic surveillance rules, particularly Section 215 of the Patriot Act, which lets government agencies demand sensitive business records with a secret court approval. Section 215 was set to expire in late 2019, but Congress extended it for three more months in a funding bill, pushing the debate to 2020.

Politico and other outlets describe a sensitive bargaining process over the reauthorization, complicated by political tensions. The resulting bill tweaks elements of the program to increase accountability and limit surveillance powers. Among other things, it would expand the power of a “friend of the court” who could challenge the government’s arguments before the FISA court. And it would explicitly end a program that let the National Security Agency demand call records from phone companies — although the NSA previously said it already abandoned that approach.

Lofgren, however, described the bill as a “puny reform” to Politico. “The bill as introduced by the committee was not one I thought was worth supporting,” she said.

Her amendments were expected to further limit government data collection and add more scrutiny to FISA court approvals. The changes could have pleased civil liberties advocates who have been frustrated by a lack of meaningful reform. They could also have garnered support from some Republicans who were once ambivalent of limiting the Patriot Act but have since echoed President Donald Trump’s claims of an FBI conspiracy against him. An anonymous Democratic aide, however, called the amendments a “poison pill” that would sink the bill.

NSA contractor Edward Snowden revealed the extent of NSA phone surveillance — which involved collecting data on millions of Americans to fight foreign terror threats — in 2013. The revelations sparked public protest, a congressional reform effort, and several lawsuits, especially because the program was apparently unproductive. A recent report said the years-long effort revealed only two unique leads, only one of which led to an investigation. But reformers have seen only incremental results.

Now, the latest bill’s future is unclear. The committee could reschedule a vote and meet the March 15th deadline, either with the bill described above or with a straight reauthorization of the old rules. Lofgren also said that she would soon offer her own alternative bill. “We have the opportunity to reform the system,” she told The New York Times. “We should take that opportunity.”