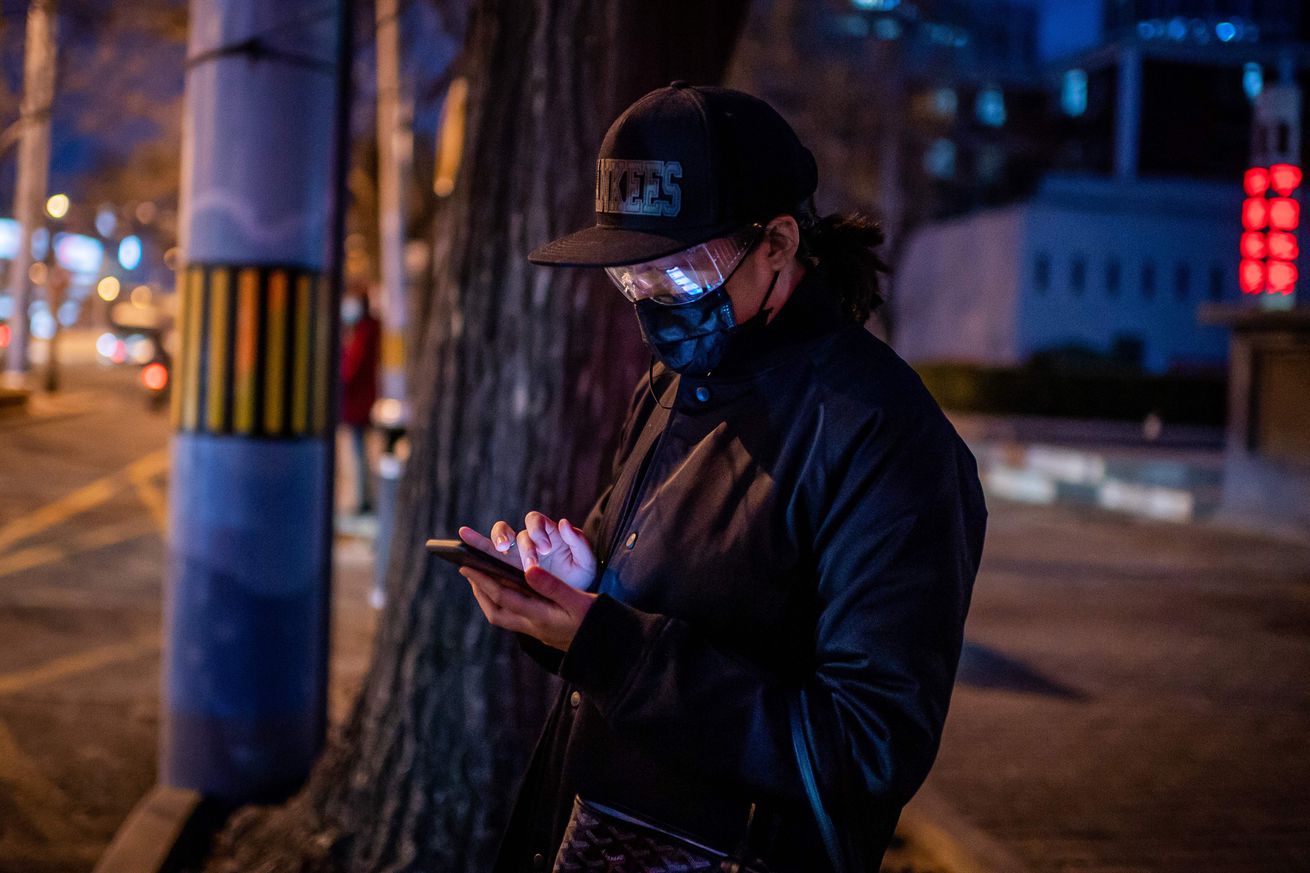 The Chinese government is tracking down people on social platforms like Twitter and WeChat who share what officials consider to be negative information about the coronavirus outbreak, Vice reports. The regulation of protest and dissent is not new in China, but people who have shared information about the virus that originated in the Chinese city of Wuhan describe relatively tame social media interactions that nonetheless resulted in both direct and indirect responses from the Chinese government, according to Vice.

The coronavirus has become a subject of dissent in China, with online protests like the one following the death of whistleblower Li Wenliang racking up angry reactions that are then swiftly taken down.The hashtag “I want freedom of speech” spread on Chinese social media site Weibo in the hours after Li’s death, racking up 2 million posts that were removed by the following day, NPR reported.

But Vice says the crackdowns are starting to focus on individual and sometimes totally benign posts rather than just larger mass movements. A Chinese man vacationing in California told Vice that he was trying to share information about the coronavirus with family in Wuhan on WeChat. He says he believes the Chinese government pushed friends in China to ask about his whereabouts in the US and received a warning that someone in Shanghai was trying to access his WeChat account.

Another man based in China said that officials visited him at his home in Dongguan after he responded to a tweet that was critical of how the Chinese government handled the spread of the virus. The officials told him his tweet was an attack on the Chinese government. His phone was confiscated, and he was forced to sign a statement saying he would not repeat the so-called threat, Vice reports.

More than 2,600 people have died after contracting the new coronavirus, and it’s sickened more than 79,000 people since it was first detected in Wuhan in December. The Chinese government has been harshly criticized for its mishandling of the outbreak, which has included censoring news reports about the situation in Wuhan and taking down Wuhan residents’ social media posts, many of which reportedly described dire conditions.

China also has cracked down on the use of virtual private networks (VPNs). Many people in China use VPNs to try to evade government censors online. The government has even instructed health workers not to mention the coronavirus in group chats, Vice reports.