Home Tech Byte is about to pay $250,000 to creators for good videos 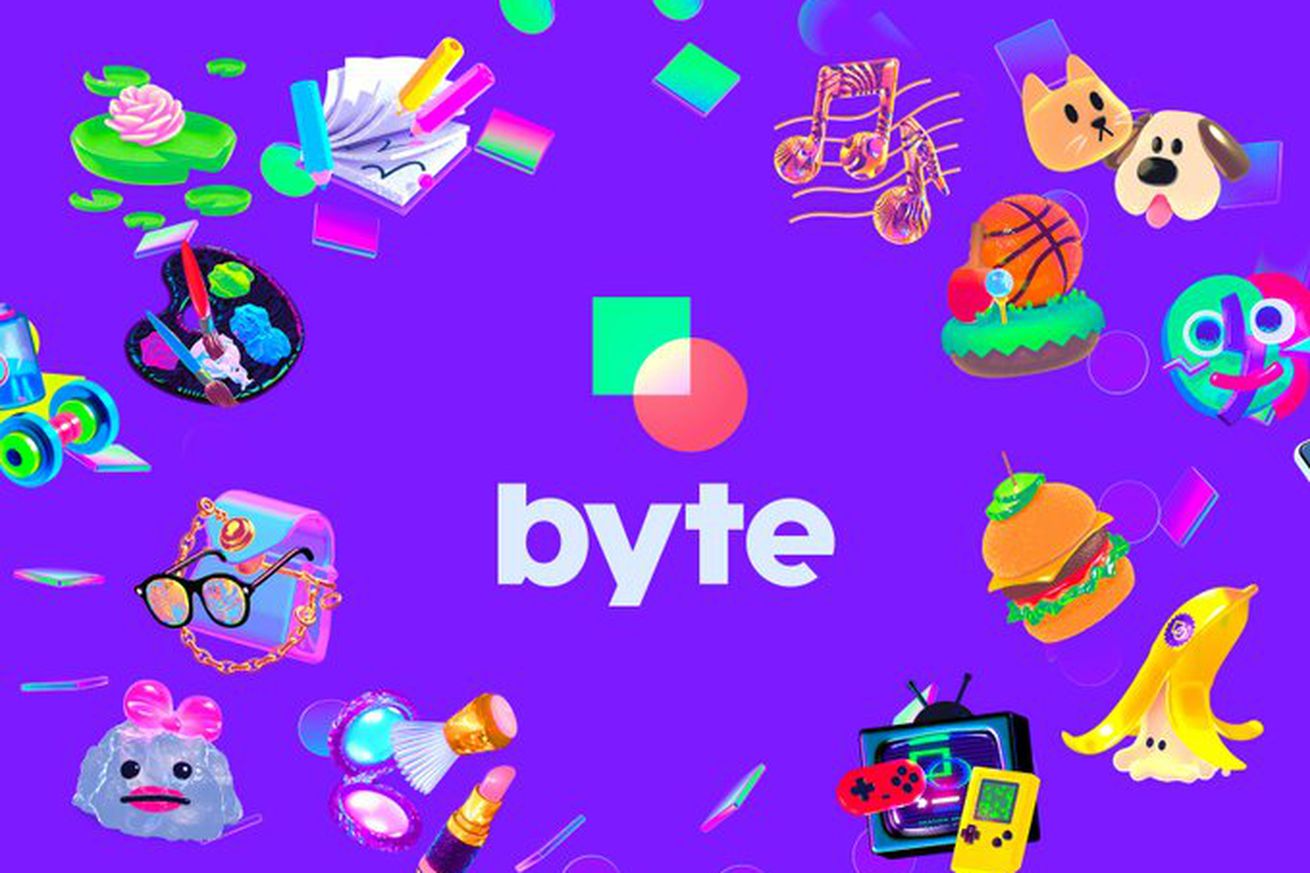 Byte plans to start paying creators in April, offering $250,000 in total payouts to the first group of creators in its partner program.

The program will be fairly limited at first. Only up to 100 creators will be included, and they have to apply and be chosen by Byte. Byte says it’s looking for people who regularly post, make full-screen portrait videos, and are positive members of the community.

Byte will pay partners every 30 days based on their viewership. Creators will be put into “Viewership Brackets,” and everyone in the same bracket will be paid the same amount. The company doesn’t give specifics on how much creators can expect to make.

Byte knows creators want to make money off their work

It’s a small start, but it’s nonetheless an important move from the upstart social video app. Byte, which comes from the co-founder of Vine, faces steep competition from TikTok, which has blown up over the past year and allows people to create videos in a very similar format — with the added feature of licensed music. But TikTok, critically, offers very little opportunity for creators to get paid through the platform itself. That could encourage successful creators to look elsewhere as they try to turn their viral fame into profits.

Byte says that, for now, it’s putting “100% of ad revenue” back into its Partner Program to pay creators. Ads won’t run in front of individual bytes or in your feed; an early ad for Nike, for instance, appeared as a sponsored section within the app.

“Our long-term plan is to have a majority of the revenue going to creators, with a minority going to us to help with our operations and business,” Byte wrote last month.