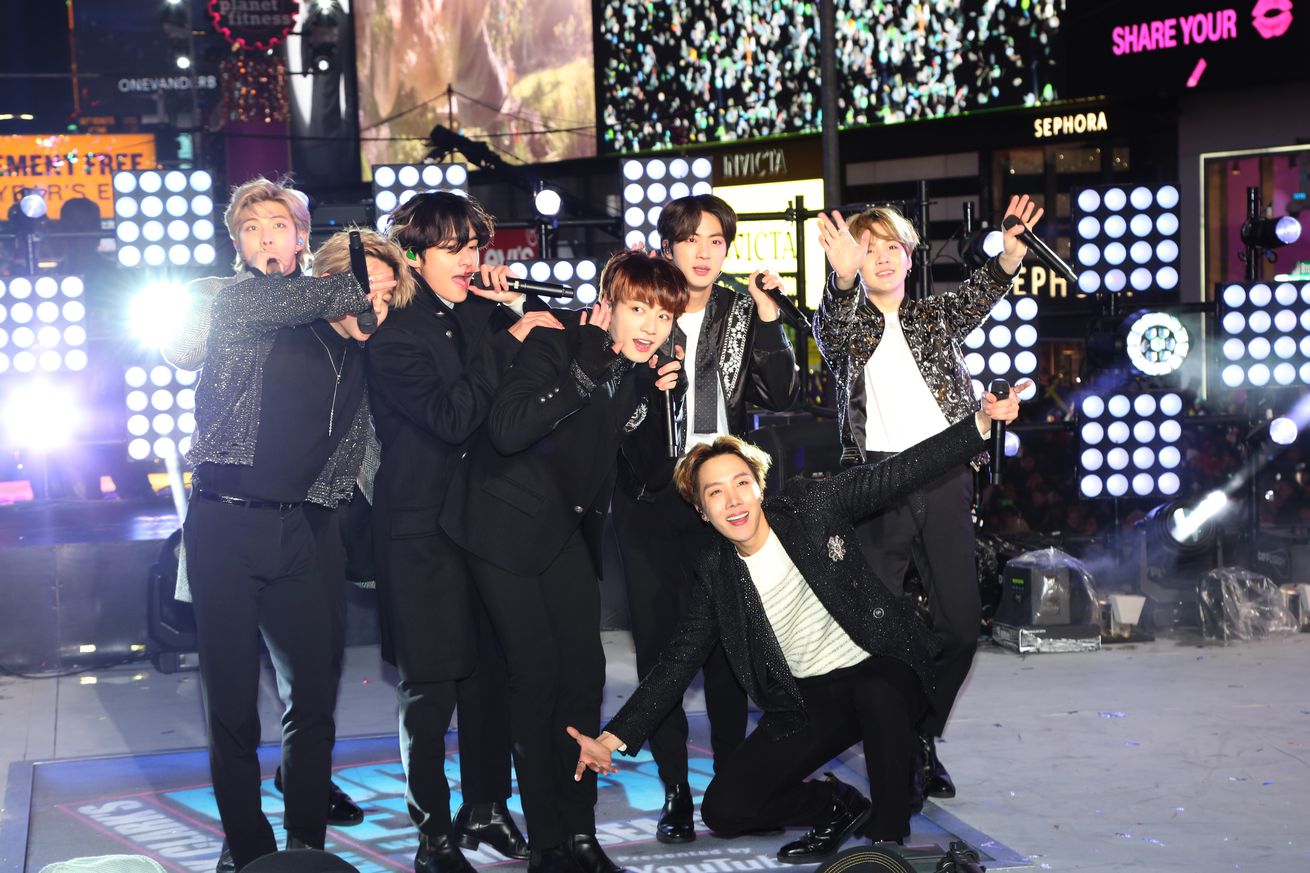 Like all things related to popular K-pop boy band BTS, pandemonium broke out online yesterday when the group debuted a clip of their new single on TikTok, only for part of the app to stop working in response.

Not long after the clip was posted, a section of TikTok’s search function — one dedicated to looking up particular sounds, like a song track — started displaying error messages. People trying to use the specific search function, including multiple Verge staffers, were greeted with messages saying the app was unable to connect to a network. The rest of TikTok functioned properly, but BTS fans quickly started tweeting about how they broke the app by flooding the app trying to find the song.

It’s not a bad guess; the BTS “army,” as they often refer to themselves, have reportedly overloaded other apps and websites trying to access new merchandise, concert tickets, and song debuts, but that’s not what happened this time. A TikTok representative confirmed to The Verge that the issue was “a URL link to the track that needed to be updated, not an app crash.”

Effectively, the wrong link was used, and part of TikTok’s search stopped working. TikTok replaced the link, and videos featuring the song started pouring in. At the time of this writing, there are 58,000 videos that use the track — an impressive feat considering the song launched on TikTok less than 24 hours ago. Videos with the #onchallenge hashtag, which debuted alongside the track on TikTok, have garnered more than 22 million views. Some of TikTok’s biggest creators, including Just Maiko, Tony Lopez, and ThunThun Skittles have participated in the trend.

BTS isn’t the first massive, mainstream artist to use TikTok as a way to help boost a song’s popularity. Songs going viral on TikTok have led to massive success for musicians. Most notably, Lil Nas X’s “Old Town Road” partially found its viral success after becoming a popular TikTok song and dance. Justin Bieber has instituted an aggressive TikTok strategy to help boost streams and downloads of his recent single, “Yummy.” Record labels began to watch how TikTok helped launch careers for some of the biggest artists working today and started pushing their musicians to cater directly to TikTok.

BTS’s new album, Map of the Soul: 7, is available to purchase and stream today.