Home Tech Boeing finds another software problem on the 737 Max

Boeing finds another software problem on the 737 Max 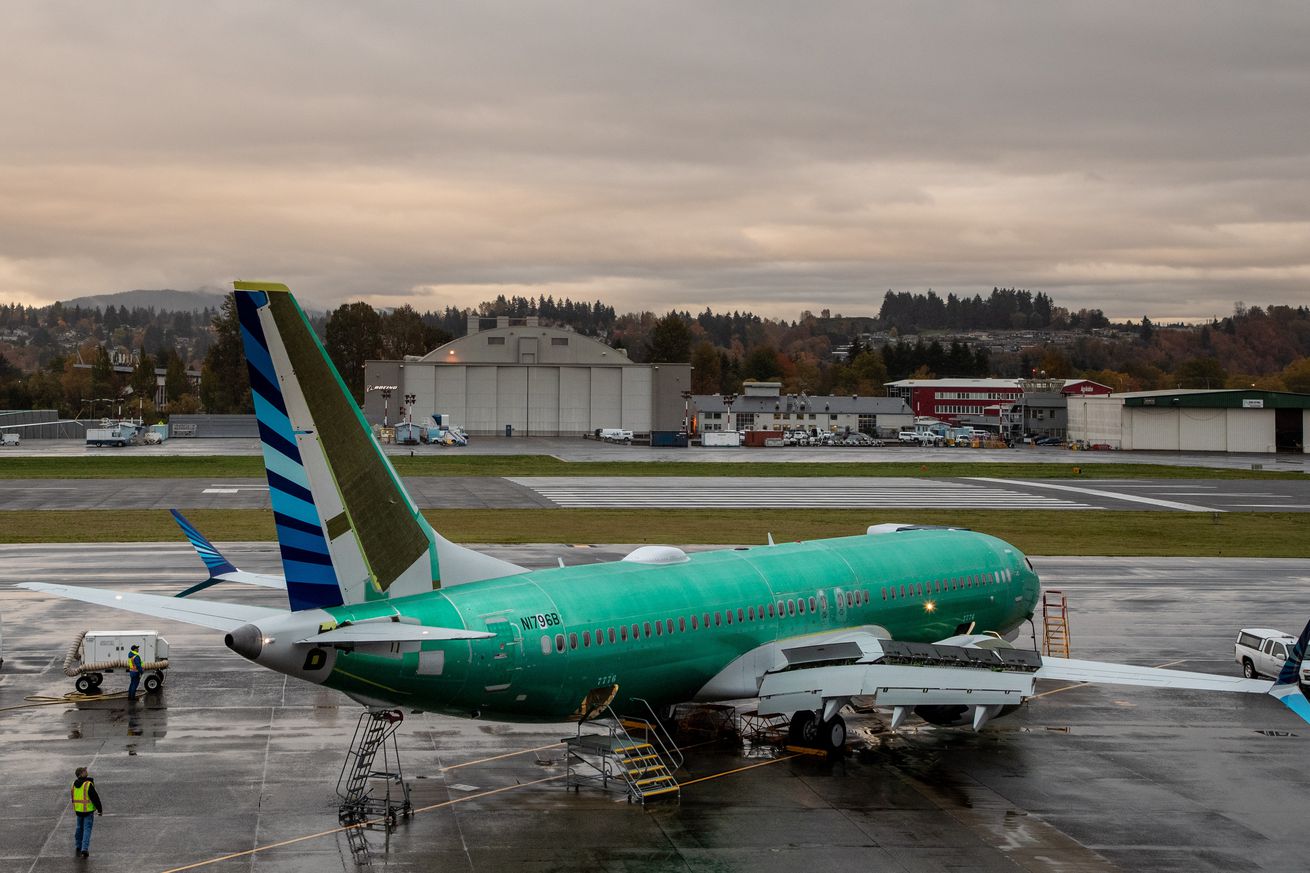 Boeing has discovered another software problem on the beleaguered 737 Max that will have to be fixed before the airplane returns to the skies, Bloomberg reported on Thursday. It’s at least the third different software problem that has been discovered since the plane was grounded in March of last year following a pair of fatal crashes that claimed the lives of 346 people.

The new issue apparently has to do with a warning light that helps tell pilots when the trim system — a part of the plane that can lift or lower the nose — isn’t working. Federal Aviation Administration head Steve Dickson said during a talk in London on Thursday that the light was “staying on for longer than a desired period,” according to Bloomberg.

Boeing and the FAA have previously disclosed two other glitches that were discovered during the top-to-bottom review of the plane. In January, Boeing announced that it found a problem in the startup process of the plane’s flight computers, which was serious enough for the company and the FAA to delay a key test flight. That followed a previous flaw in the flight computer discovered last June that the FAA said “could cause the plane to dive in a way that pilots had difficulty recovering from in simulator tests.”

What’s worrisome about this new glitch is that it’s a direct result of the fixes Boeing made to those previous flaws, Boeing said Thursday. The trim system flaw “resulted from Boeing’s redesign the two flight computers that control the 737 Max to make them more resilient to failure,” Bloomberg reported, which Boeing later confirmed. The new glitch is also more directly related to a system that was involved in the original problem with the 737 Max.

Following publication of this article, Boeing released a statement about the new glitch. The company said it is “incorporating a change to the 737 Max software” to make sure the indicator light “only illuminates as intended.” The company said it notified the FAA about the flaw in late January, and has also notified its airline customers.

An FAA spokesperson said “there is no set timeframe for when the aircraft will be cleared for return to passenger service.” The agency added that the 737 Max “will be approved only after our safety experts are fully satisfied that all safety-related issues are addressed to the FAA’s satisfaction.”

Boeing said last month that it doesn’t expect the 737 Max to fly again until at least “mid-2020,” meaning the plane will have been grounded for over a year regardless of when it returns to flight. The company suspended production of the 737 Max in January, too. In the meantime, US airlines continue to cancel flights, and some have even reached settlements with Boeing over losses they’ve incurred as a result of the plane’s grounding.

Boeing recently ousted CEO Dennis Muilenburg who oversaw the launch of the 737 Max program. Shortly after he was replaced, the US government released a trove of internal Boeing communications that shed light on how the troubled plane was certified in the first place.